El Garbi Dénia He returned to the path of triumph by winning the leader, Hispanitas Petrer by 24 to 22.

The clash that was played in the municipal pavilion of Dénia aroused great expectation and that was reflected in a grandstand that presented a great entrance. The fans enjoyed a great game by the guys led by David Salanova. 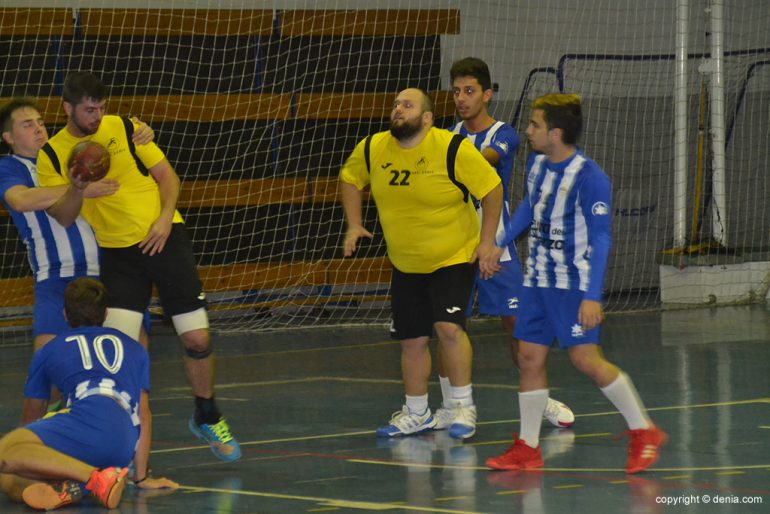 Equality was the dominant note during the first half, with a Garbi Dénia who was employed thoroughly to cut the rival attacks. He managed to tie the offensive game of the visiting team and this allowed him to set the pace of the game. The problems for the locals were in attack. The ball moved with great ease among the players of the first line, but at the time of throwing against goal the effectiveness was not the best. In spite of this circumstance it was arrived to the rest with dianense advantage of two goals, 11 to 9.

Petrer's team started very well the second time getting 0 a partial 2 level the score. The defensive intensity was maintained to it was added the success and the contribution of the local goalkeeper who was encouraged getting attacking the visiting shots. The dianenses problem continued to be his attack, which did not work.

They entered the last five minutes of the match with an even score, that's when the percentage of local success rose, getting to go on the scoreboard with a two-goal lead. An income that based on a great defense managed to defend to take a more than deserved victory by 24 to 22.

A victory that was very celebrated by the young Dianense team that has returned to win after the stumble of last week. His situation in the classification has not changed since he remains in second place. 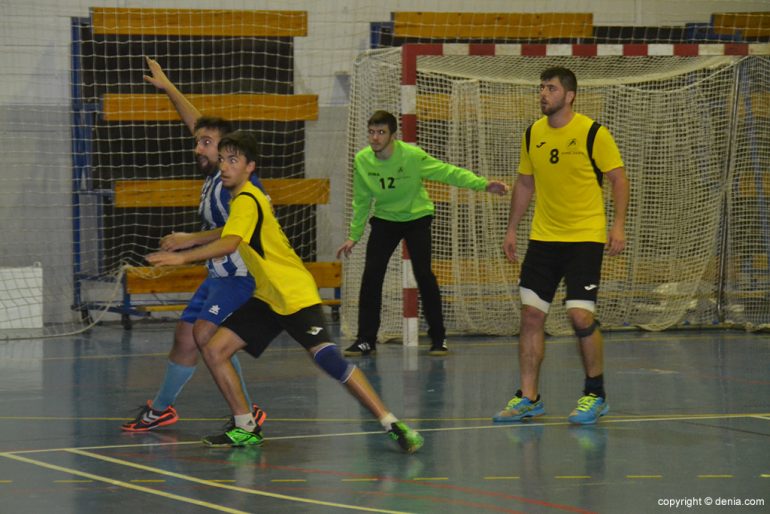