El Garbi Dénia he continues second in the classification of the South Group of First Autonomic after winning in the track of H. San Joan by 24 to 28. A victory that serves the Dianenses follow in the wake of Hispanitas Petrer, who with one more triumph leads the classification.

The guys that David Salanova directs knew how to read the match very well, they printed a high rhythm of play based on their defensive solidity. Once again the pressure and deep defense of the dianenses caused many problems to the local team. The intensity was maximum and did not leave clear launch options to his rival. 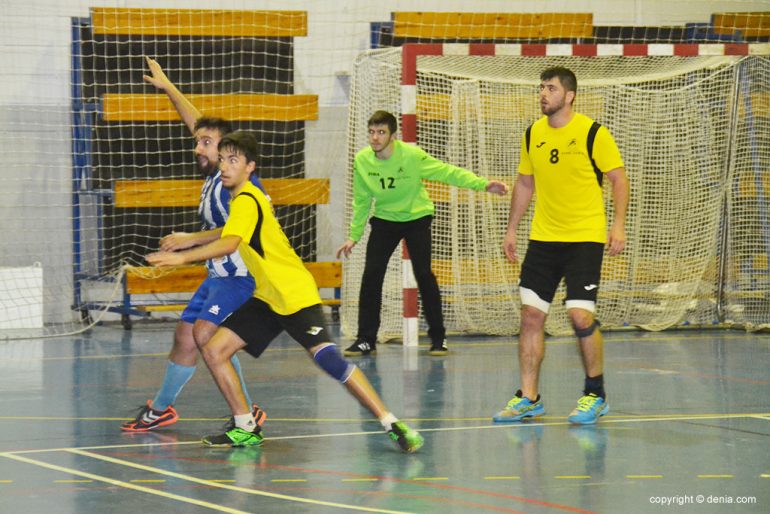 In attack they scored goals against the backlash that were possible thanks to the quick transitions they made. Before the defense formed by H. San Joan, those of Salanova had good judgment when choosing their pitch to the goal. They finished the first half, with four goals up and good feelings, (13-17).

They maintained the advantage in the second half

In the second half, Garbi Dénia continued to play in the same way as he did in the first half, with a good defensive and judicious work in his attacks. With the passage of minutes the locals sought to change the pace of the meeting but they found a rival who had very clear ideas.

In the final part of the clash, defensive aplomb coupled with not having too many turnovers in attack, allowed the dianenses to control the situation without problems. At the end of the regulation time it was reached with Dianense victory by 24 to 28. 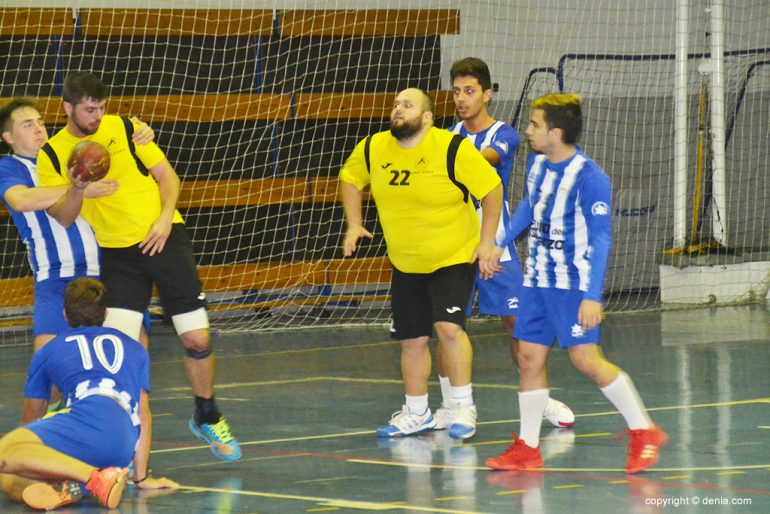