To the boys of Garbi Dénia the Christmas break did not sit well with them, since in their return to the First Territorial competition, they fell defeated in their visit to the pavilion "José Rochel" from Alicante. His executioner were the players of the Sporting Salesian Baking team that beat him by 31 to 17.

The dianenses from the beginning of the match were very uncomfortable on the playing field. They did not know how to read the defense of their rival and in defense they had too many errors of adjustments that favored the high percentage of success of the people of Alicante. 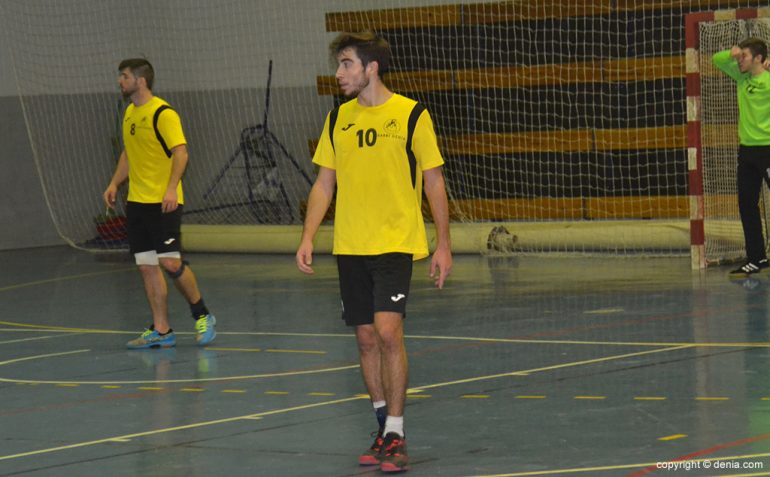 The local team was marked a match rhythm that came very well prevented dianenses could make rapid transitions to make them attack a strong positional defense. This complicated the offensive actions of the men led by David Salanova. The absence of José Sánchez reduced the first-line game of the dianenses who went to rest with a disadvantage of 7 goals, (15-8).

In the second half seeing the disadvantage on the scoreboard, Salanova players opted to accelerate their actions. This caused that there were more errors, inaccuracies in the passes and above all a poor selection of throwing. With this panorama, the people of Alicante limited themselves to continue playing as they had done in the first half.

Little by little, the distances in the scoreboard far from being shortened widened so that the young dianenses players fell into a depression in their game that prevented any glimpse of a comeback. At the end of the regulation time it was arrived with an adverse marker of 31 to 17.

Despite this defeat the Garbi Dénia after 12 days maintains its second position in the standings. The team is working to prepare their next match that will be this Saturday at 18 hours in the municipal pavilion of Dénia where they will receive the visit of Hispanitas Petrer. 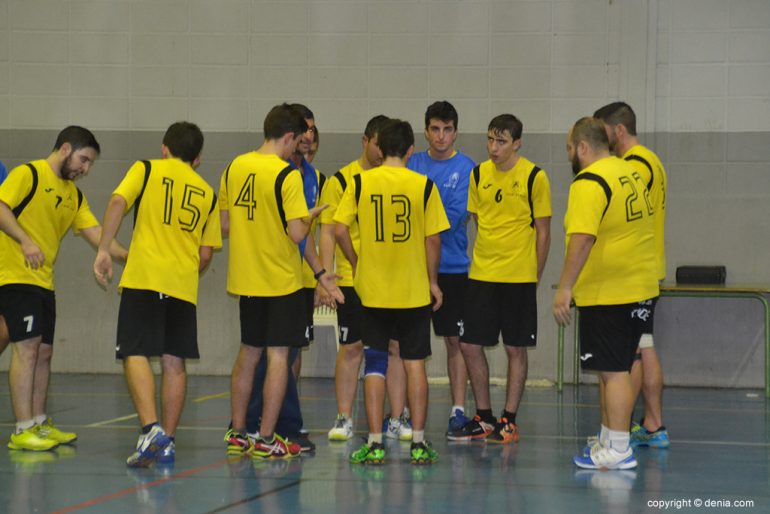