Gabriel Martínez, reelected president of the Association of Sports and Tourist Ports of Valencia

The director of the Puerto Deportivo Marina de DeniaGabriel Martínez, was re-elected after seven years at the helm of the Association of Marinas and Tourist Valencia, as president for the next four years.

Martinez was co-founder of the Association, which before was vice president 1º. During these years, Gabriel Martínez has also been secretary general of the Spanish Federation of Marinas and vice president of the FEAPDT. 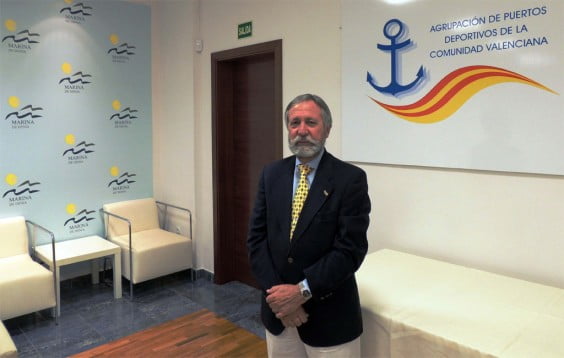