Gabriel Dolader, winner of the King's Cup of School Triathlon held in Águilas

Dianense triathlete Gabriel Dolader has just proclaimed himself winner of the Copa del Rey triathlon against school time in the city of Águilas (Murcia), with his team CT Huracán. 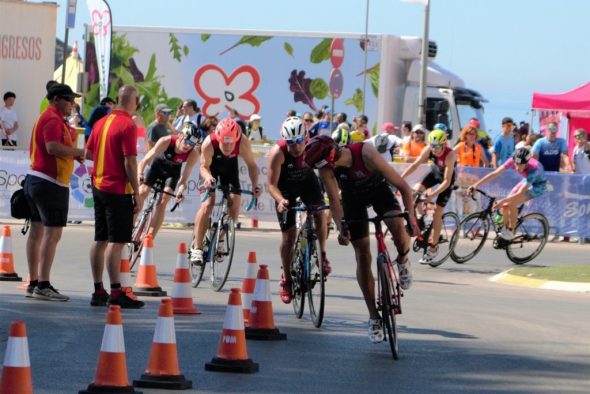 The test took place on Saturday 11 in May. A total of 45 teams took the start and consisted of a team triathlon of six members who had to reach the finish line with a minimum of four participants. The team performed the test in a time of 00: 23: 43.

On Sunday 12 was held the Spanish Triathlon Championship by relays, in which Gabi participated this time in the open test. In this test three triathletes participate by team and they had to make each of them a complete triathlon and give the relief to the partner. They also achieved the first place in the open. 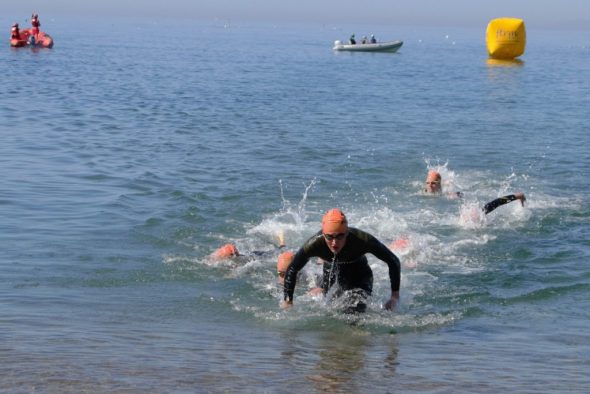 His sister Amparo participated in the elite category, also from the same club, a test that was complicated by the fall of a member without serious injuries. They achieved the 38 position for a total of 63 female teams.