Starting this week, the capital of the Marina Alta has a new notary. Friday October 14, in the Hall of the Queen of the Association of Notaries of Valencia, Francisco Belda Montesinos took office as the new notary Dénia, reaching one of the ten vacancies in Valencia.

César Belda Casanova, Dean of the Notarial College of Valencia and notary of Burjassot served as godfather of Francisco Belda received his official title and the imposition of the distinctive medal of the Notary by the Dean of the Notary Association and the Councilor of Justice. In this way, the new notary of Dénia will attend all citizens who so wish in their notary, located in the Plaza Jaume I, number 2. 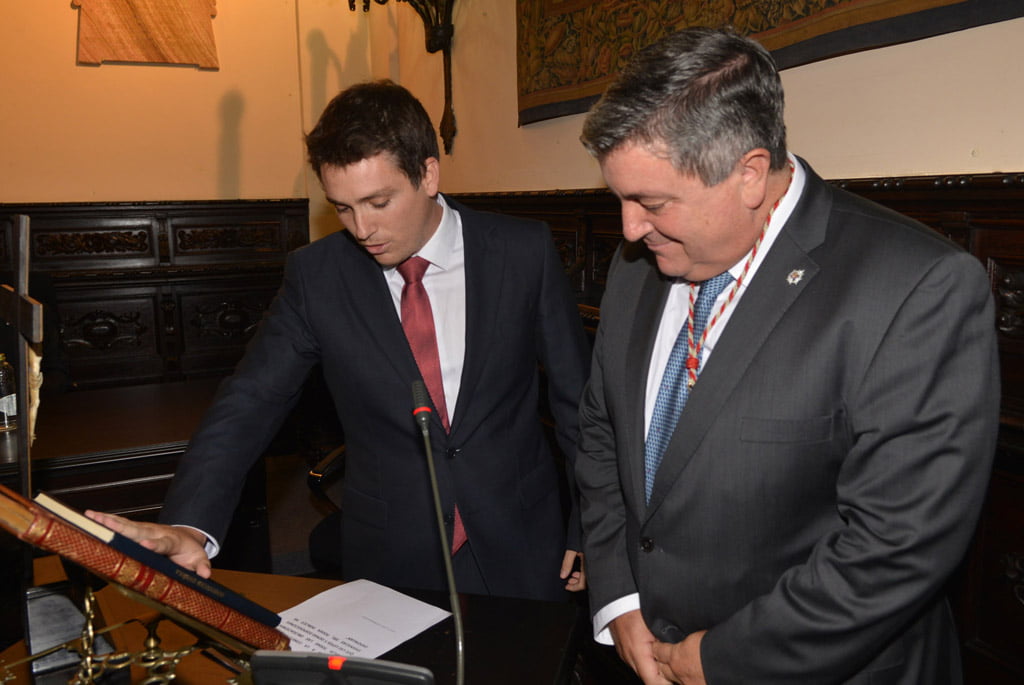 The inauguration ceremony was presided over by the Dean of the Notarial College of Valencia, César Belda, who was accompanied by the Regional Minister of Justice, Public Administration and Civil Liberties Democratic Reform, Gabriela Bravo; as well as the Superior High Court of Justice of Valencia, Antonio Montabes Prosecutor. 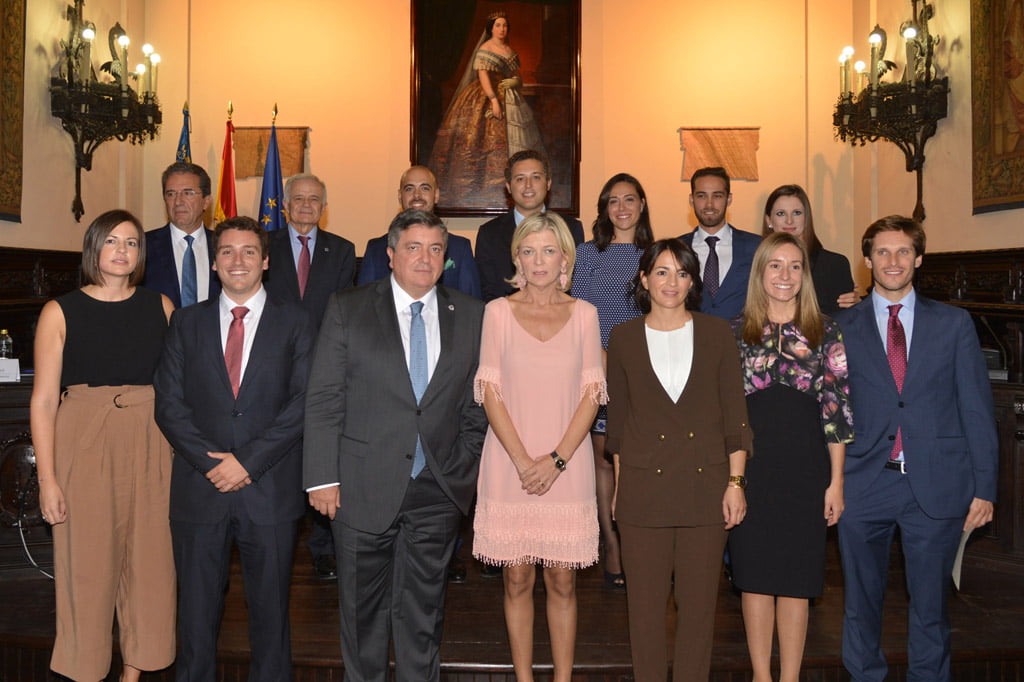