El Training Course Moped, Organized every year by the Local Police Dénia, it ended today with the presentation of diplomas to students. Headed by Manuel Moreno agent, a classic road training of all young people in Denia, this course meets neither more nor less than 14 years. Notably Dénia is the only municipality in the country, through their local police, organized every year this initiative. 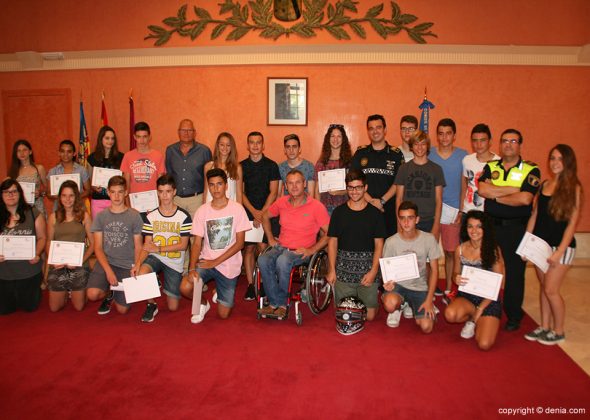 In a ceremony held in the hall of the Ayuntamieno of Denia, the 29 students have received their badges from the Mayor, Vicent Grimalt and the local police chief, Jose Martinez Espasa.

The course, which last June began, has been the goal, in the words of Moreno, "train young people to respect road education and always go with their vehicles carefully". So the police chief also wanted to dedicate a few words of congratulations to all new drivers.

The course, besides theory has had practice hardest part when this type of card removed. On the other hand, with the aim of training and awareness among students throughout the school days there were four lectures in various fields. One more theoretical, conducted by the President of the driving schools Dénia, Pedro Castells, and three with the sole aim of raising awareness. Jordi Muñoz was given by a coordinator of the Local Assembly of the Red Cross of DéniaWho spoke to them and taught them the basics of first aid; the other gave Voro Climent, affected by a spinal cord injury that prevents him from walking, in order to open the eyes of young people of what can happen with a motorcycle; and finally another lecture, given by Clara Ferrer, technique Community Prevention Unit in the municipality of Addictive Behaviors Dénia, on drugs and alcohol behind the wheel.

To end the closing ceremony, it has drawn a helmet brand NZI He has donated. Voro hot hand Climent has taken the slip and the winner was the young Iván Míguez. 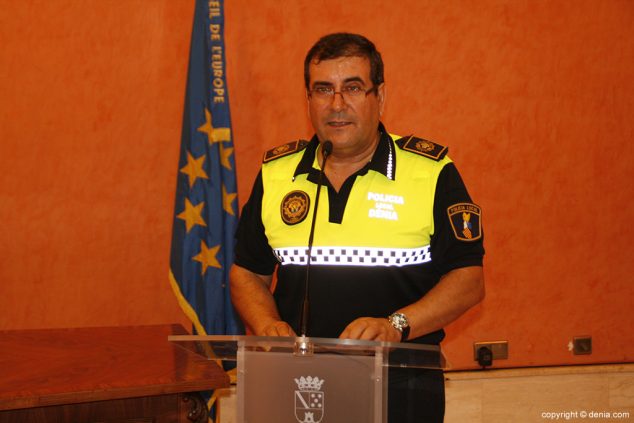 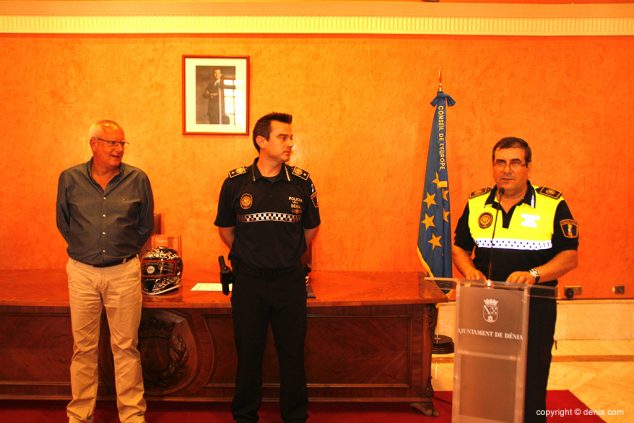 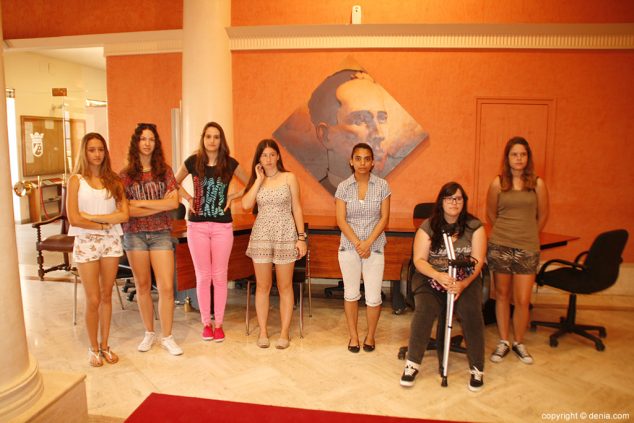 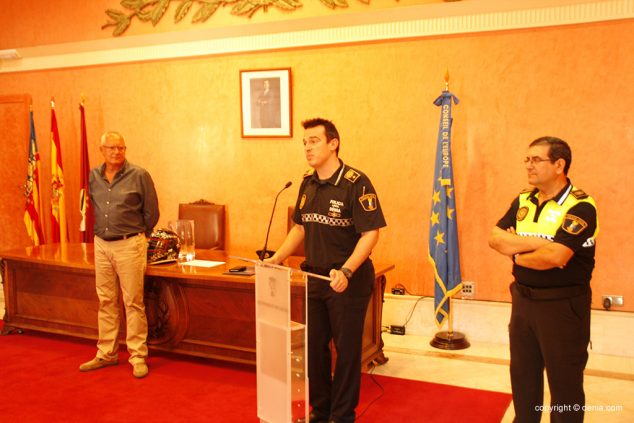 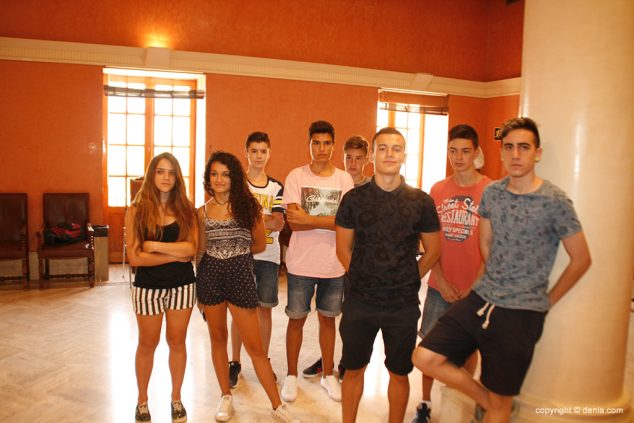 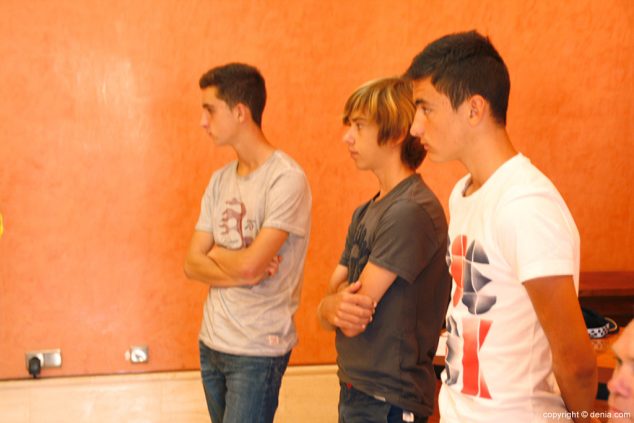 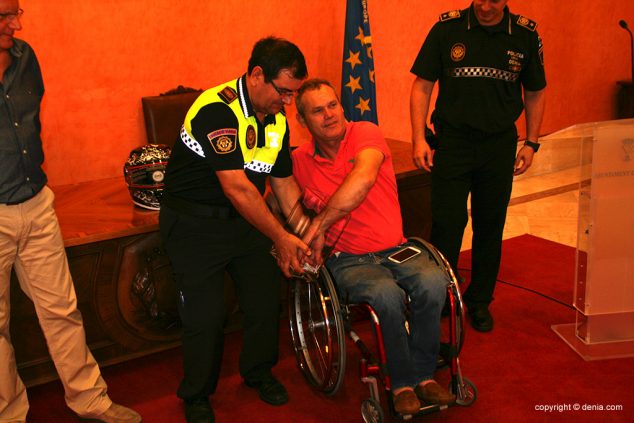 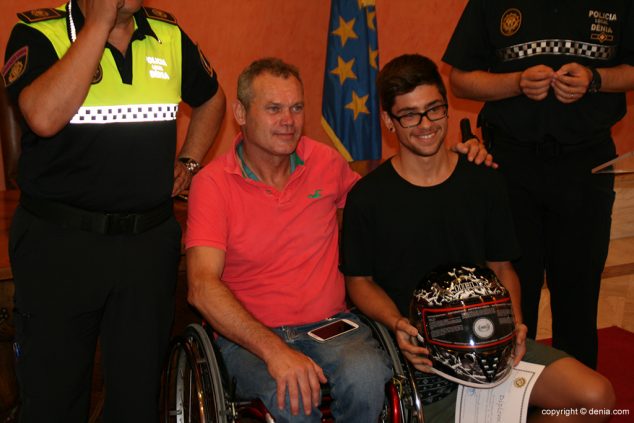 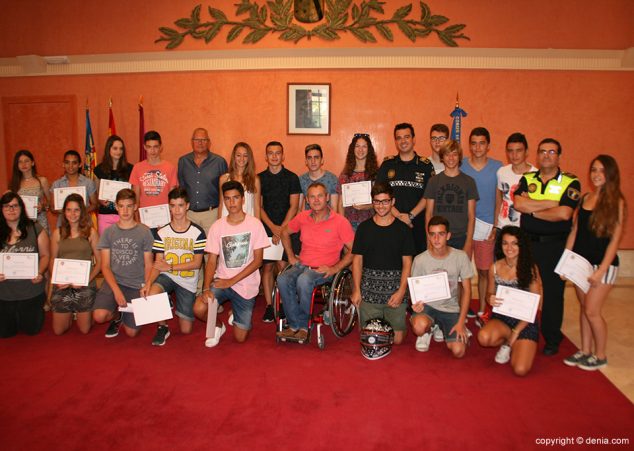 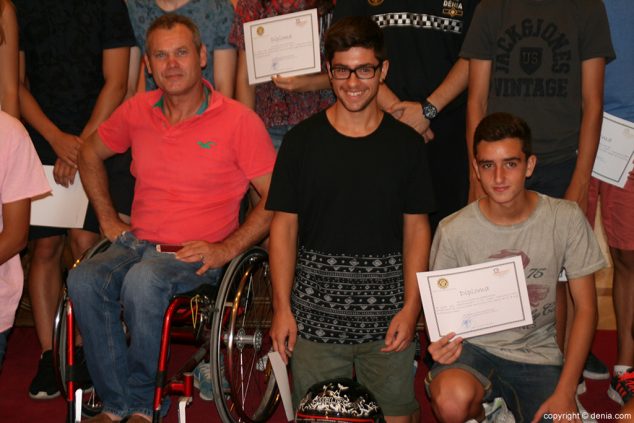