This week ends the lecture series Dénia at War that since last June it has analyzed the role of Denia in different historical periods in reference to war periods. Thursday, at 19: 30 hours in the Hall of Dénia Castle, Will be the last conference.

In this case it will be the architect and academic of the Royal Academy of Fine Arts of Sant Carles de Valencia, Francisco Taberner Pastor, who will speak on key elements of the war. Passive defense and fortifications of protection in the Valencia region: blockhouses, trenches and air-raid shelters War of 36.

Tomorrow Friday at 19: 30 hours in the Plenary Hall of the City of Dénia, the closing ceremony of this cycle will be celebrated with a tribute to Emilio Sanz de Bremond Oliver, author of the book historian Dianense The Spanish Civil War 1936-1939. Life in a city of the Republican rearguard. 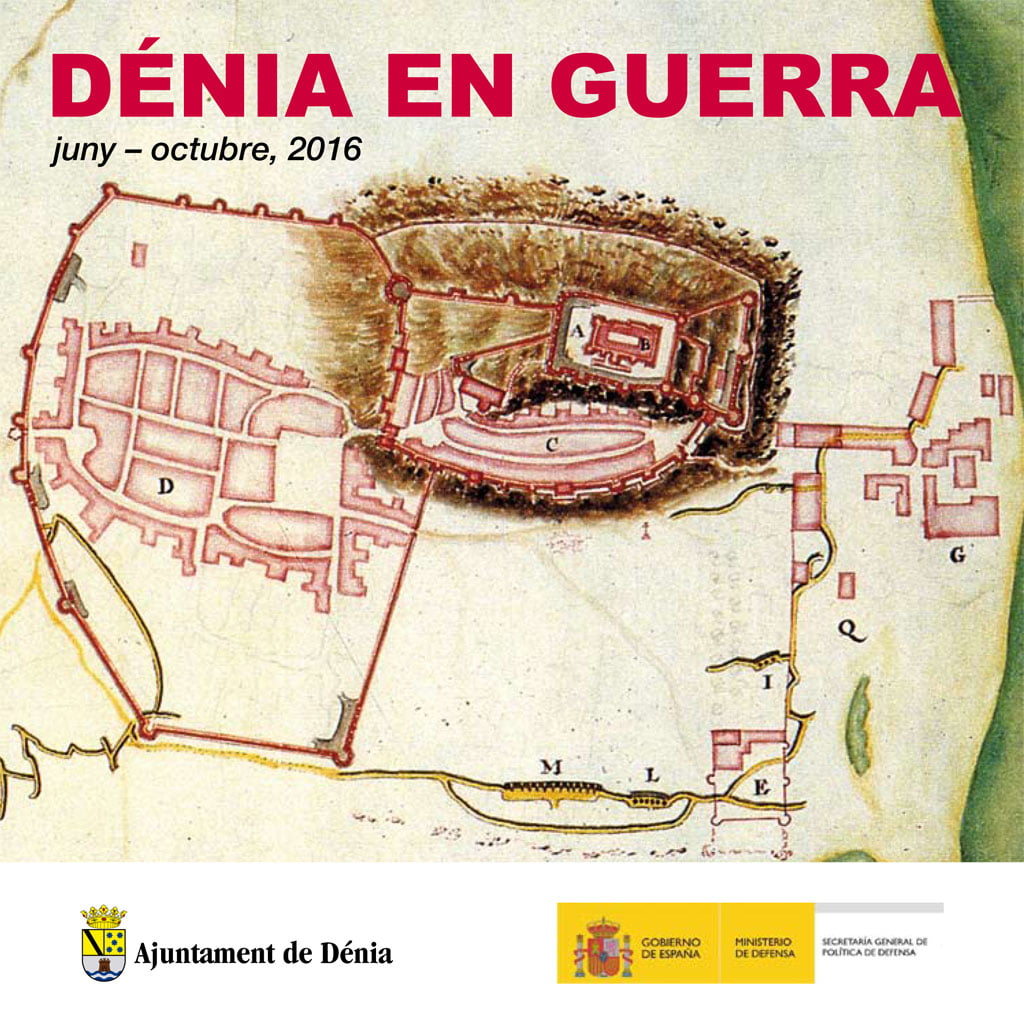