The UC cycling team It montgó-ULB, had a weekend full of successes, especially in the Open BTT XC held in the Castellón town of Vall d'Uxó. 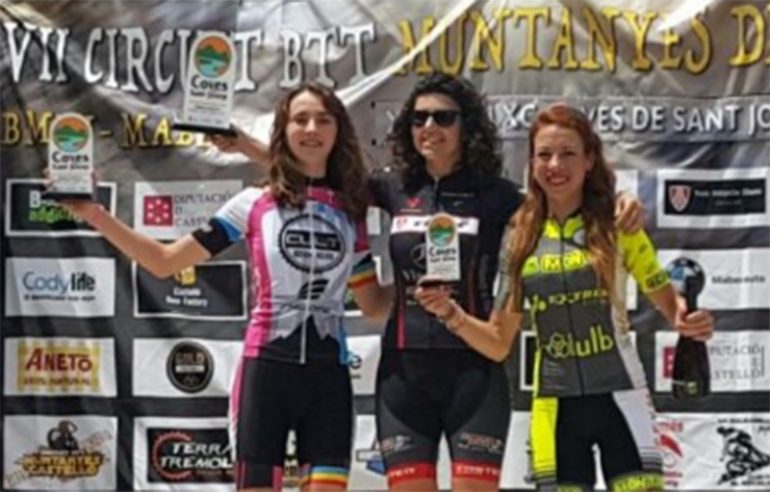 His representative, Ayda Parra, took the podium as the third classified Elite Female, it must be said that this test is scoring for the Open XC of the Comunitat Valenciana. Participants found a very varied circuit at the same time as fun.

In this same event, the smallest of the team, Jordi Seguí, was second in the child category and Raquel Perez, was third in the category of young. 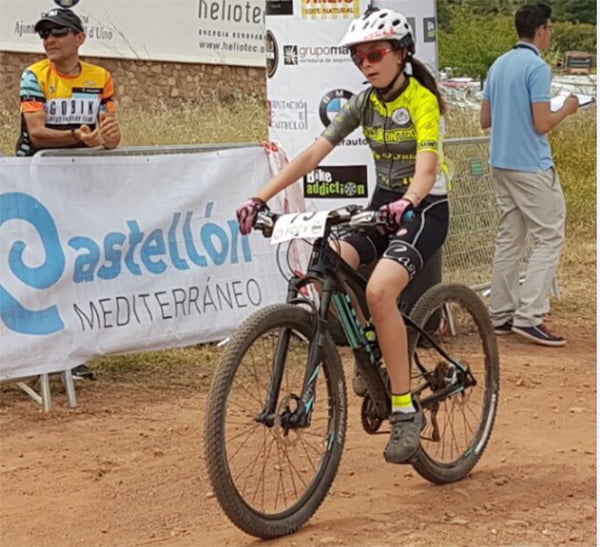 On the other hand, Dani Plaza, obtained a worked third position in the general classification of the "VII Cycloturist Marching Wind", Held in the municipality of La Alberca. His brother Pablo Plaza finished in seventh place.

The cyclist, Alejandro Seguí, was in the hard test BTT "Bike Marathon Bike Extrem Ibi". A race on 68 kilometers with a cumulative gap of 2.200 positive. The test allowed the participants to enjoy a varied landscape in the middle of nature. Seguí entered goal in the 13ª position, being 5º in its category of Master 40. 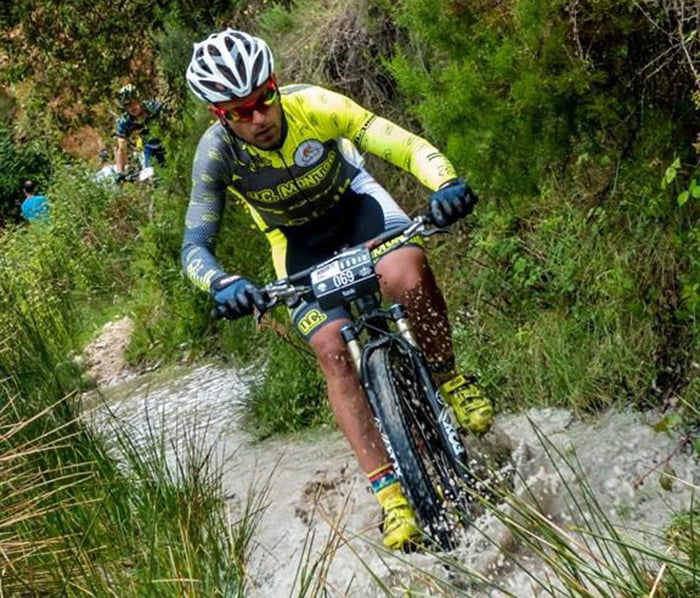 Another of the UC Montgó-ULB cyclists, Jaime Ramírez, participated in the "Bike-Digna MTB March" held in Tavernes de la Valldigna. A test of pure BTT, with trails and infinite trialeras in which Ramírez, despite having some mishap during the course, ended up in the 67 position of the general, being 36º in his Master 30 category.

Finally, Arkady Leal, was in the "Cycloturist March Four Ports Serra Tot Natura" Held in Serra, which took place along an extraordinary natural site. Loyal finished the 120 miles of the test, in front positions, with a time of 4: 21.24.