The DBC SUMA 1 Nacional Senior Men's team ran into CD San ​​Pedro Moixent (67-87) again, a team that seems to have taken our measure in recent seasons. 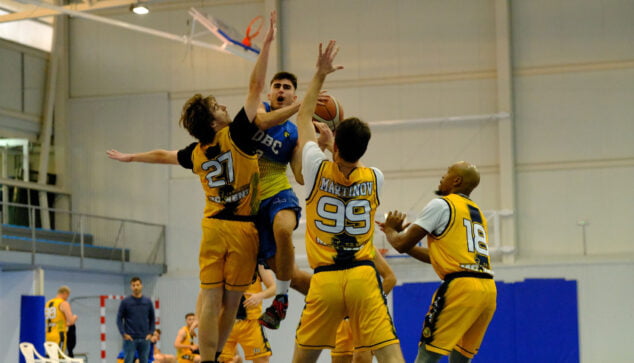 Bernardo Sanz and Pascual Miralles' men started the match very well, very successful and solid under the hoops, distancing themselves with a ten-point advantage at the end of the first period (24-14). The only "but" was the load of personal fouls that became even more acute in the second half.

Moixent knew what he had to play for, and the penalty for any contact within the area did not help the locals, a circumstance that the visitors knew how to take better advantage of. As a result, Dianense's rotation was limited and, worst of all, once again they lost the focus of the match. Gradually they were losing the advantage achieved, reaching three points below on the scoreboard at halftime.

The second half was very even and competitive until Bernardo Sanz was disqualified for accumulating technical fouls in the fourth minute of the last period. The experience and success of the rivals, and the general discouragement of the team that could not find solutions to respond to the visitor's approach, made the difference skyrocket from there until the end of the game.

A lot will have to unite and mature the team to be able to compete better and grow in the face of difficulties.

The first quarter was clearly dominated by those from Dénia (7-18), but from the second the zone defense of CB Ondara was bothering more and more, preventing them from scoring fluently. 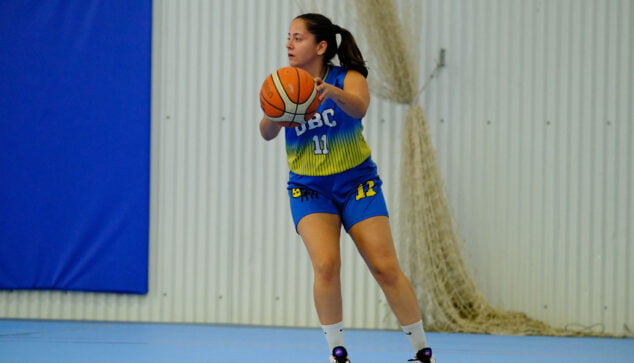 The second and third periods were very balanced, costing the Dianenses a lot to maintain the acquired advantage. The hosts had begun to believe that it was possible to get closer on the scoreboard and increased their pressure, while the Dénia Básquet, by contrast, were not recognizable in defense.

Halfway through the last period, Ondara narrowed the difference by approaching five points away. Juan Luis Pérez He requested an opportune time-out thanks to which he managed to make the team react. Their players once again took control of the situation and avoided reaching a tight end to the match, although they undoubtedly took note of what happened to jump onto the field much more active in the remaining matches of this first phase of the competition.

The Preferred Senior Men's team fell by a minimum in Joan Fuster against Ifach Calp, in the regional derby that brought with it the sixth day of the league (79-80)

The match ended in an agonizing ending in which Carlos Vila's men wasted up to four very forced shots to turn the score around in the final seconds of the match. 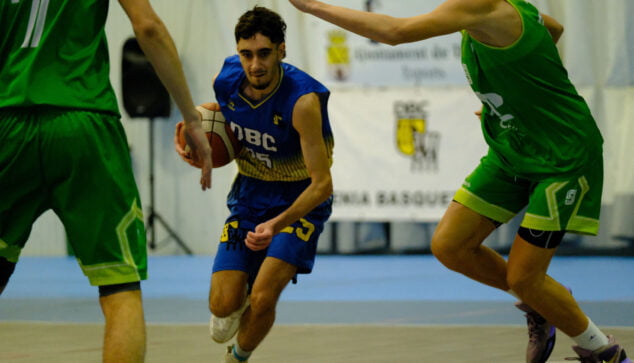 Despite the fact that in the initial stages of the game they got the first advantages on the scoreboard, their very young rival did not let them take control of the rhythm of the game, coming back in the second period to reach a point ahead at halftime.

In the second half, Calp's men managed to be more regular and, despite the many inaccuracies made by both teams, they extended their advantage to seven points by reaching the last period.

On this occasion, those from Dénia were able to remain calm, managing to stop their escalation, to gradually recover the lost ground and arrive with the score even at the end of the game. Fortune did not want to ally on this occasion with the Dianenses, staying with honey on their lips.

Everything ready for the La Marina Cycling Volta 2023: stages and routes of the competition
03 January 2023

Closed the teams of the "Lliga CaixaBank" of Valencian pilota from Pedreguer, Dénia and Xàbia
02 January 2023

37.861
4.443
12.913
2.460
We use cookies necessary for navigation and traffic analysis. We do not use cookies that provide us with personal data or advertising cookies.
More optionsACCEPT
Manage consents