Angel Garcia de la Bandera and Pilar García, manager and delegate in Alicante of Railways of the Generalitat Valenciana, were Wednesday in Dénia, where they held a meeting with businessmen of the region to explain the situation in which is the closure of the 9 the TRAM line between Denia and Calpe. 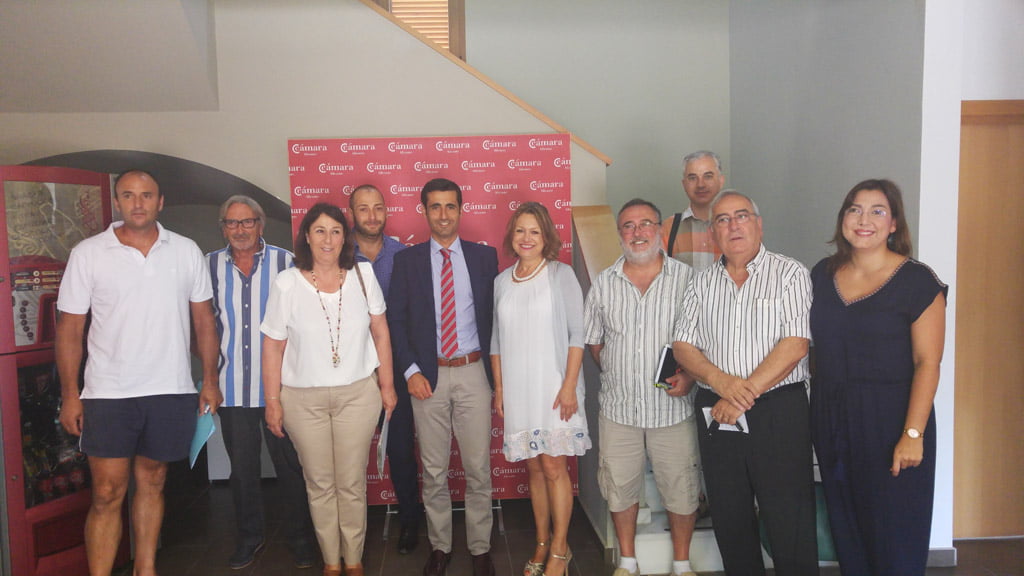 But the members of CEDMA they did not end up buying the arguments of the public company. As they explain in a statement, "CEDMA does not believe that the quality of the service justifies the elimination of the train from one day to the next, without prior notice to the public and considers the measure somewhat improvised. In addition, it seems that other possible solutions such as alternating trains have not been taken into account. and buses to offer a better service to users without the rail line suffering such significant wear and tear that FGV has allegedly claimed ".

In spite of being grateful for the fact that the people in charge of FGV moved to Dénia to meet with the businessmen, from CEDMA they were reproached "That the information campaign that FGV is currently carrying out to the associations, town halls and users of the Dénia-Calp section has not been carried out before suppressing train traffic. Inform, above all, those who use the train, which was to be replaced by buses, would have been to really offer a quality service to users " 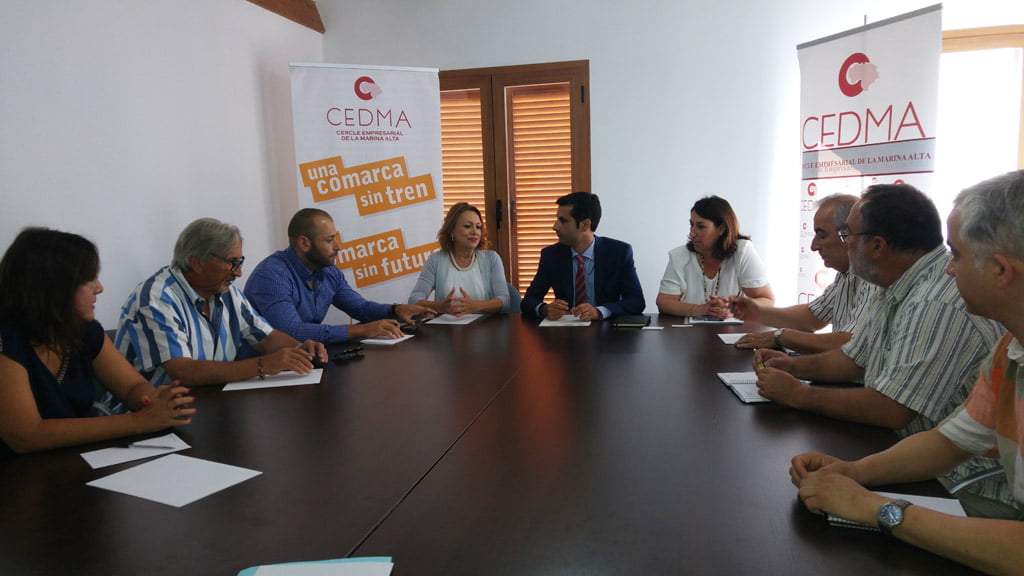 On the other hand, from FGV they informed that the plan for the renewal of the Dénia-Calp section, which includes the implementation of the automated safety systems that the rest of the 9 line has, both in the stations, as in the tracks and the trains. The project is divided into several phases that will have to be carried out, after including the necessary items in the autonomous budgets, progressively from next autumn until the year 2020.

In this respect, the businessmen showed their doubts, since the Generalitat will have to include the necessary economic items to develop each phase of the project in the next annual budgets. CEDMA fears that in the coming years the lack of funds will be alleged to postpone the execution of the works and that the "temporary interruption" becomes definitive for Dénia and Marina Alta.