On Saturday February 16 the Falla West He held its traditional dinner of Pergamino. One hundred falleros and falleras with smock and scarf gathered in the Azabache Restaurant to enjoy this event. 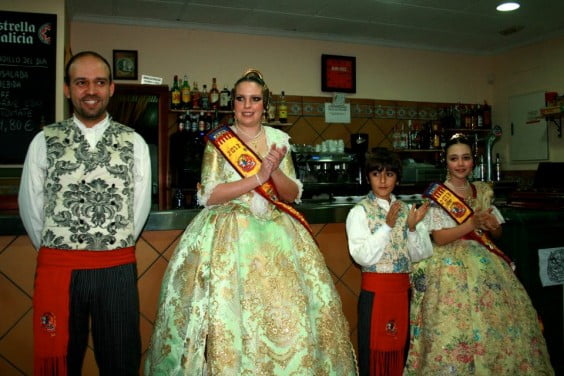 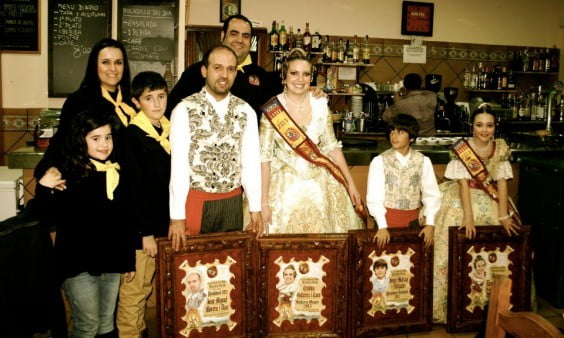 Upon completion of this emotional ceremony, the music began to play late into the night. Thus the West Falla assumes begun the Fallas 2013.