On Saturday afternoon the maximum charges of failure along with other members of the committee attended the opening of the Exhibition of the Ninot and Sopar Gala, where deserved awards were handed to the falleros and where the title was given Exemplary fallero Vicent Ivars.

On Sunday morning, the children's commission enjoyed children and adults at the II Children's Musical Show with the Pedreguer Music School Band in the Auditorium of the Social Center. Music, singing, dancing, gifts ...

To finish, the fallero José Miguel Bolufer, "Surdet" cooked octopus stew and after the food was delivered to the presidents and falleras older 2014 of the scrolls exercise. During the ceremony they were also given the bands falleras who for various reasons could not leave the presentation.

He finished the event with the delivery of traditional gift to the coachbuilders artists, Manuel Marco in large and Sergi García and Vicent Ivars in child, a fitting tribute to a magnificent and working people in every year failure puts its trust to look at the July Dénia the best floats. 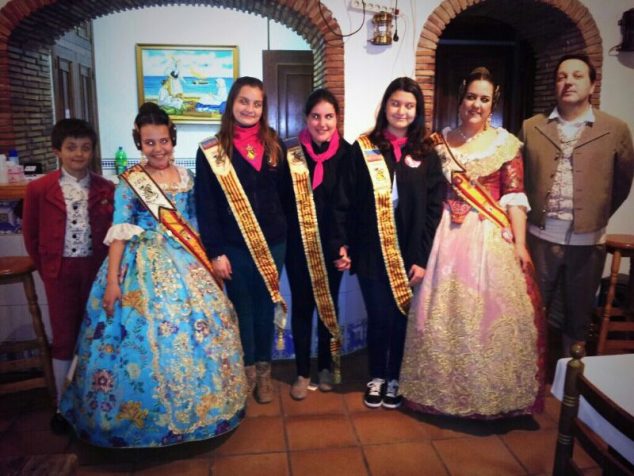 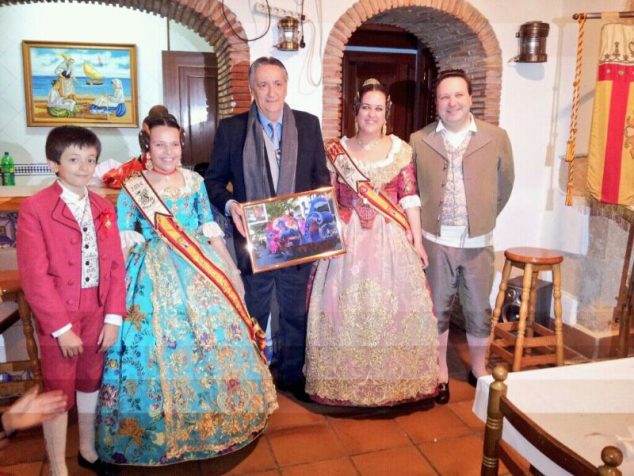 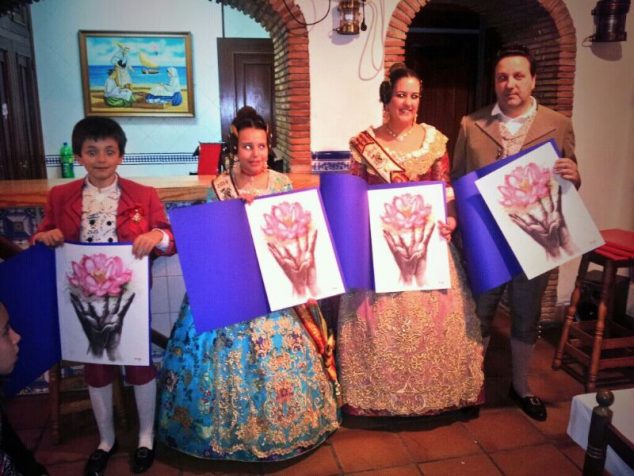