The most anticipated concert of the year for music lovers of Artistic Agrupació Musical de Dénia arrived in the late evening on Saturday: Santa Cecilia concert.

This year the band put on stage a magnificent concert was again led by the baton of Frank de Vuyst.

The concert began with the piece Appalachian Overture James Barnes, continued with two of the Three Spanish ancient dances, Joaquin Mim-Culmell and JV Diaz and fell in love with the wonderful interpretation of Hannibal Mario Burki. Then the film took center stage with the interpretation of List ShcindlerBy John Williams, who had the solo violinist Christian Pellicer.

Finally, the audience stood to applaud the piece Inchon, by Robert W. Smith, who had special effects thanks to the percussion that, scattered throughout the room, simulated the arrival of helicopters.

Every year Santa Cecilia concert served to welcome new musicians to the band. This year there were ten young people who became part of the Agrupació, and they received from the hands of their godparents instruments to accompany them on their way through the band. 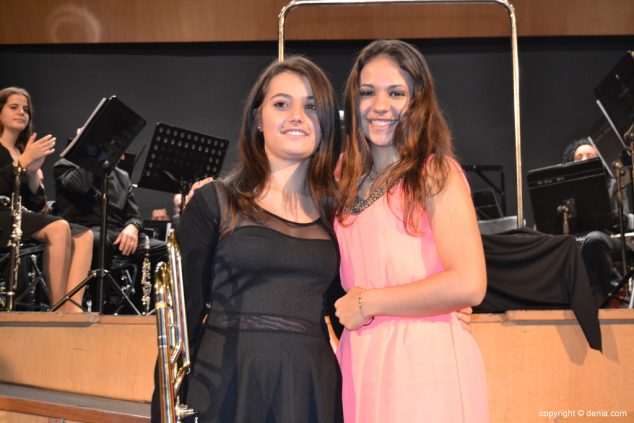 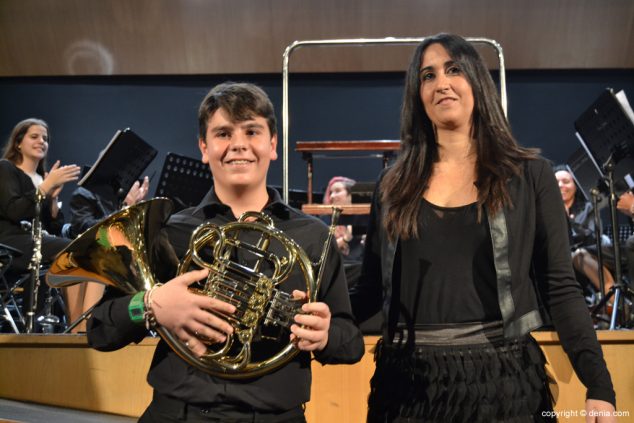 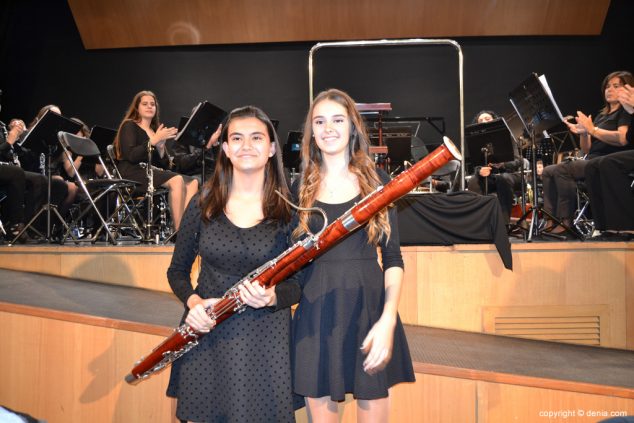 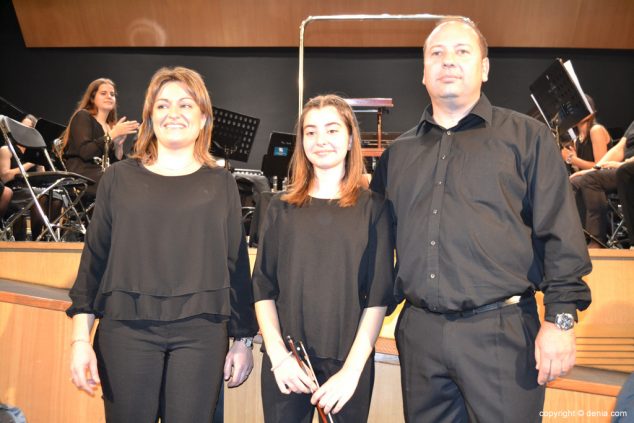 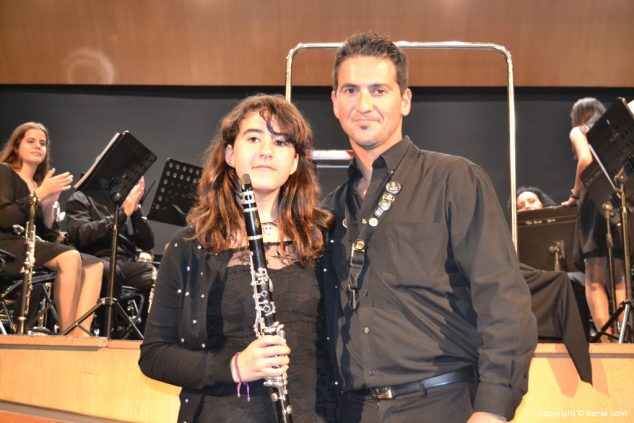 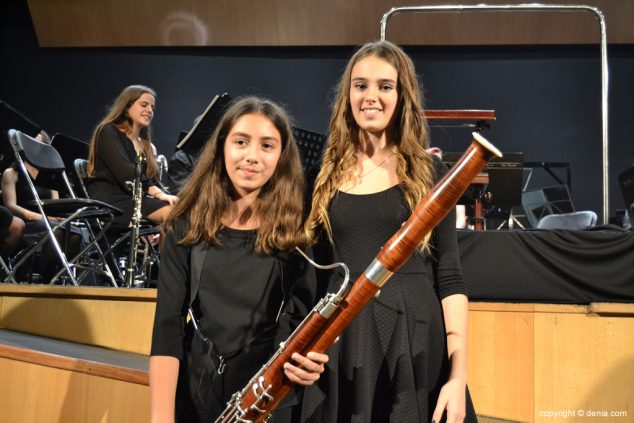 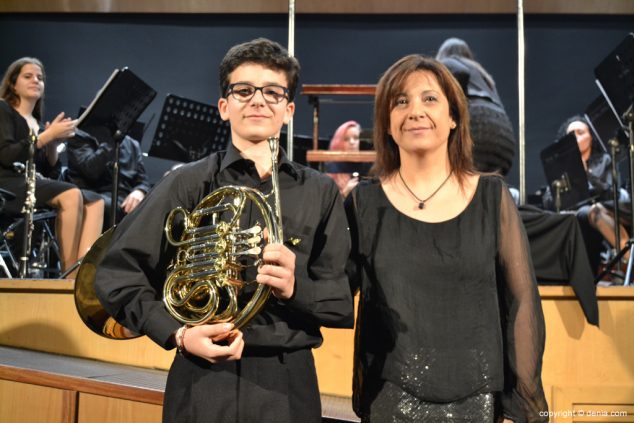 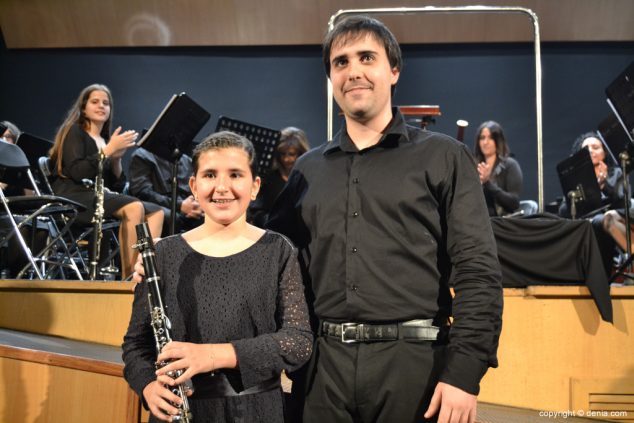 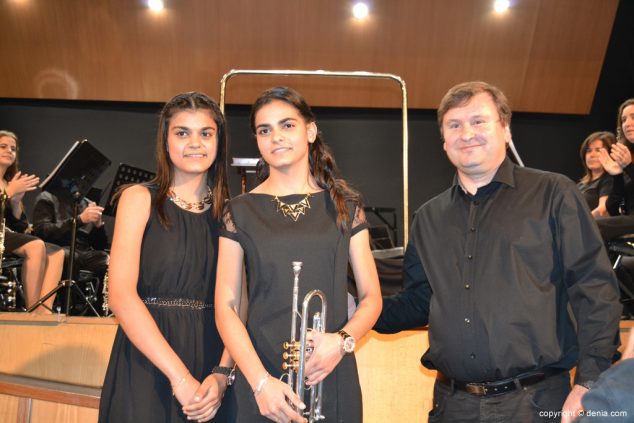 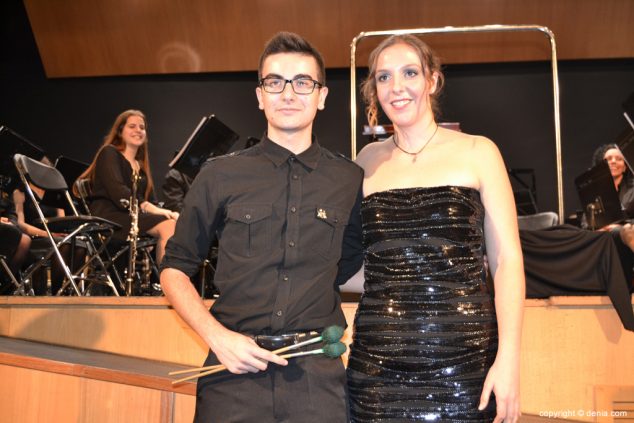 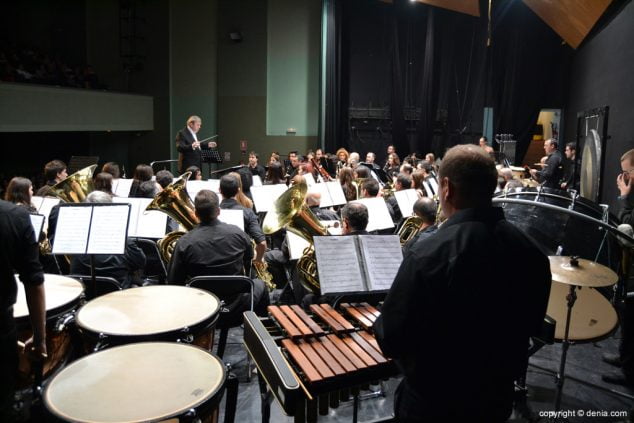 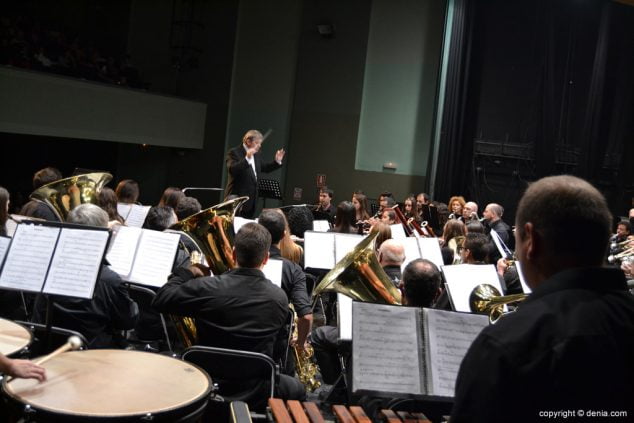 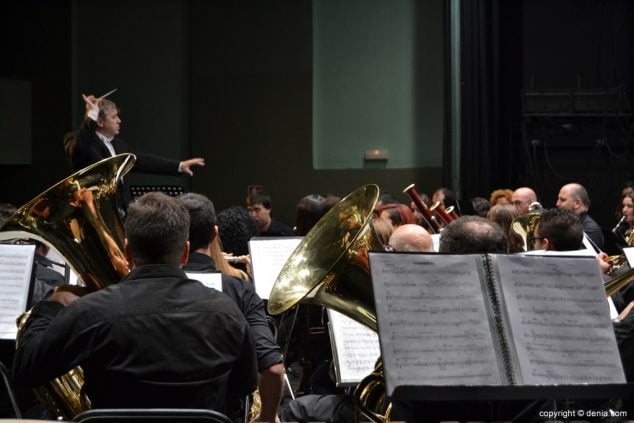 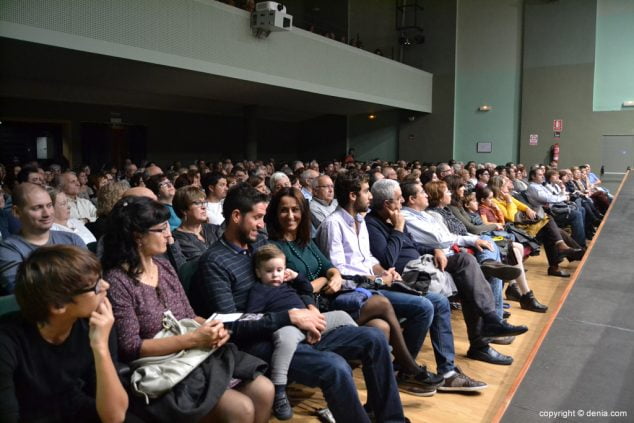