500 around athletes enjoyed a splendid morning running the "X Volta a Peu to Benirredrá". One of the last heats for the Popular Circuit de Curses Safor-Valldigna, In which some dianenses athletes were protagonists in their categories. 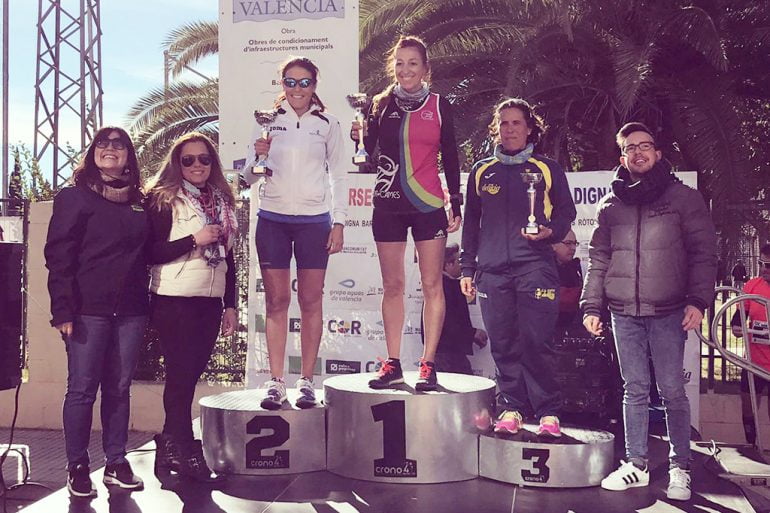 Women was won by Cristina Orenes, who crossed the finish line with a record of 38: 32. The second place went to Bea Morant, the Tutriatlón with a mark of 39: 10. The podium was completed, Christina Mallett, Athletics Club Balearia Dianium, with a time of 39: 28. 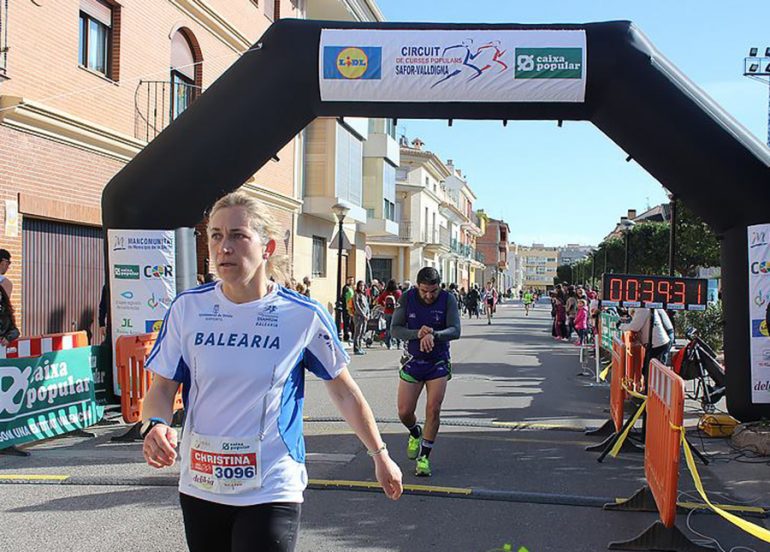 Given the closeness of the town of La Safor where the race was held, with Dénia, dianenses were many athletes who were participating in the test. Among those who got the podium were; Torró Vega, who was second in the Veterans category B and Vicent De Juan, who was third in the category Veterans E. 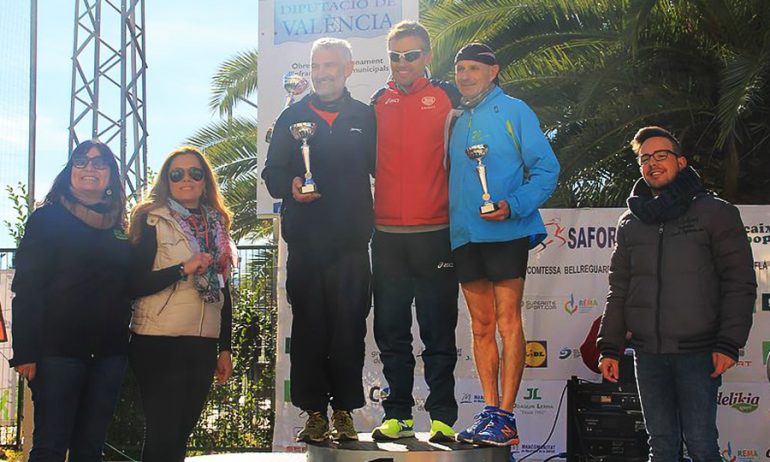