Very happy andas the leaders of the Municipal School Football Dénia for results obtained by several of its teams in different tournaments Easter football in which they have participated.

Highlighting teams like Benjamin A team proved to be the champion in the tournament organized by the Torrelevante in Valencia. Good feeling those given by this group of children, who in addition to winning the tournament was in his player, Marc Miralles best of all participants.

Another team that was champion was the Child C who played the tournament organized by the Cullera. The team led by Miguel García was the best and also the trophy also took at least goals conceded. 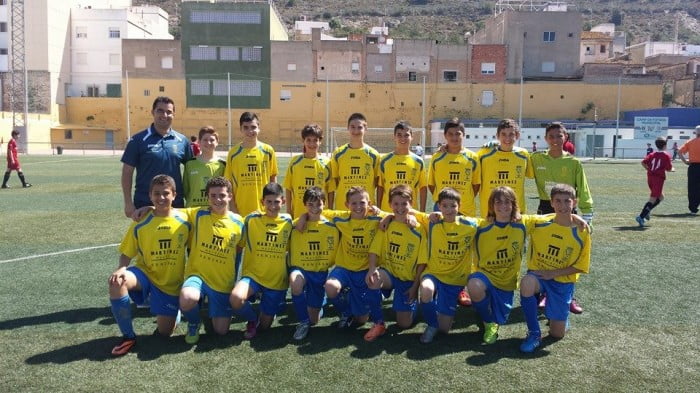 The Cadete C team was also the champion in the tournament that played in Albal. Great role shown by this group directed by Emilio Ronda.

In Safor Cup Tournament, the set of Child B was eliminated in the group phase. While in the Tournament Ontinyent, Alevín A, fell to quarter against Valencia in the penalty shootout after a goalless draw. Good tournament played by the guys who run Marc Reus.

There was also participation in the tournament by Pedro López Prebenjamín B team which was eliminated in the group stage.