The team of sailors of the Optimist Class of Real Club Nautico Denia This weekend was a great success in terms of results in the traditional light sailing event held by the Club Nautico de Altea, the "Open Class Optimist-Trophy Dictum".

Eduardo Reyes was the best

In Optimist B, Eduardo Reyes, the sailor of the Real Club Náutico Dénia won first place in both the men's Absolute and the men's sub-11 category, along with Leonor Romero from RCN Torrevieja, winner in women's Absolute and Carmen García Valls from CN Altea with the first female sub11. 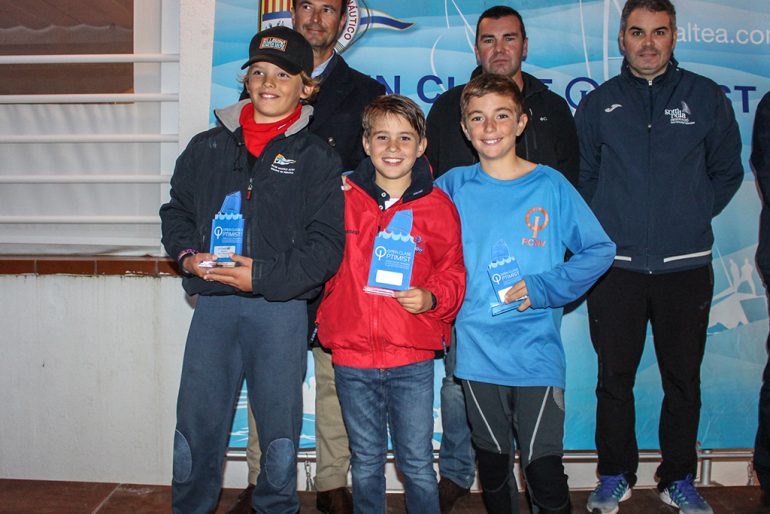 Broad representation of the RCN Dénia

The fleet of the Real Club Náutico Dénia of Optimist A was composed by Marina Arroyo and Nicolás Gómez and the fleet of the Dianense club of the Optimist B class by the winner, Eduardo Reyes, Emma Albrecht, Candela Ramírez, Vicente Fernández, Julián Pérez, Julia Martínez , Michael Kulikov, Carla Ivars, Maria Sala, Laia Martinez, Maia Ladeur and Carlota Gómez. Among them, standouts such as Vicente Fernández's 11º and Carlota Gómez's 15º, which finally included a deserved 3ª feminine Absolute and 2ª feminine SUB-11 in the awards ceremony. 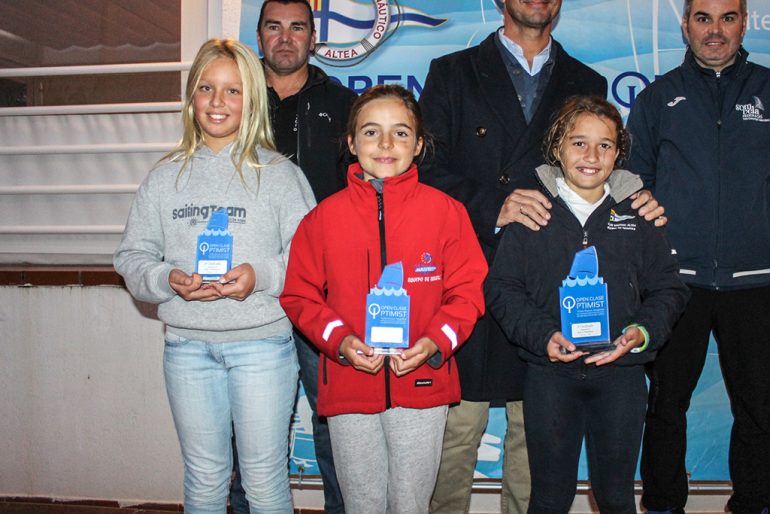 220 sailors from the Valencian Community participated

More than 220 sailors of the Valencian Community and Murcia have met, during 10 and 11 days in November, to participate in the scoring race for the regional ranking of the Optimist A and B class for the 2018-2019 season. The little wind on Saturday with postponements of the tests and the ideal conditions to sail on Sunday have marked a weekend full of sports in the Bay of Altea.

During Saturday the meteorological conditions forced the fleet to stay on land until the tests began, marked by the instability of the wind and that finally left only the Optimist A to complete one sleeve of the scheduled ones. On Sunday the luck changed, the time accompanied from the first hour of the day, being able to fulfill the programmed schedule. Four tests for the Optimist A and four more for the B that allowed to give fair results.

The award ceremony was held at the 17: 30 hours on Sunday at the Club Nautico de Altea and was attended by José Rius, sailing member of CN Altea, Joaquín Rodríguez de Vera, Secretary of the Board of Directors of the ANC, Vicente García, representative of the company Dictum, Javier Clemente, secretary of the Optimist class in the Valencian Community and José Manuel Licera, sports director of the FVCV. 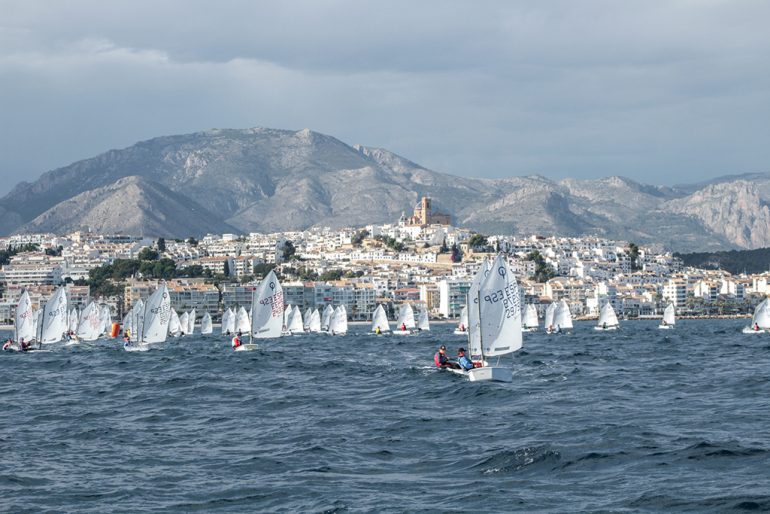 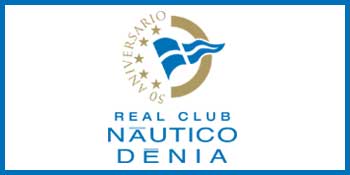