A jury has pleaded not guilty to the crime of murder to the four defendants involved in the murder of Sandra Franco, Colombian resident caretaker in Dénia who was shot dead at his home in the street Doctor Manuel Vallalta the 15 2010 April. 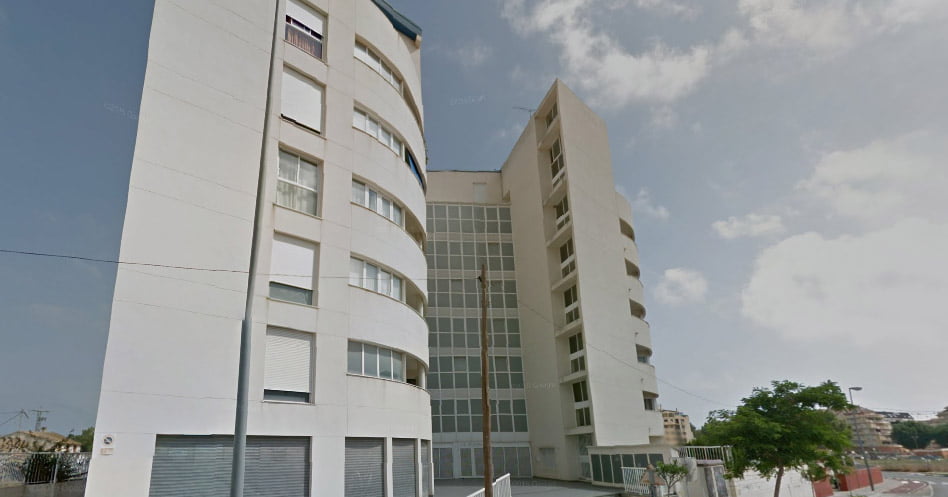 The trial for these events began on Monday last week and has conluyó on Thursday when the judge directed the process for judgment declared. Finally, the jury only convicted of a crime of threats to one of the suspects, Silvia Ruth C., of German nationality.

According to the prosecution argued, Silvia Ruth C. had paid three Polish individuals, Dariusz F., Witold Jerzy Cezary K. P. and to end the life of the victim because having an affair with her husband, Norbert C . the prosecution accused Jerzy K. executing the murder in exchange for euros 20.000 and considered his two compatriots, Dariusz P. E. and Witold Cesary, cooperators necessary because, according to his version, had taken 7.000 euros each for intermediating hiring the alleged hitman.

But the jury has not shared this view and issued a verdict of innocence for the crime of murder for the four involved, as it has done with respect to the fifth, Norbert C., to which the prosecutor only attributed a crime of illegal possession of weapons.

The fight and aggression of Campo Street, on video
17 September 2020