Around 200 people attended last night to the presentation and first pass of films of Fesdecurt, First International Short Film Festival Dénia, That these days is celebrated in the Social Center.

The director of the Festival, Ana Perles, and the Councilor for Youth, Emy Marcilla, spoke a few words to the audience, highlighting the international character of the festival, when they were interrupted by a team trying to shoot on the same stage of the auditorium. After that little "mishap", they continued with their words. Emy Marcilla highly valued the number of short films presented (237) and officially opened the festival.

After the presentation the public could visualize the following shorts, belonging to the section "Fiction Awarded in other contests":

"The Courtship", by Marina Seresesky
"In the forest", By Luis Caballero
"... He can't walk anymore", By Luís Berdejo
"Because there are things you never forget", by Lucas Figueroa
"Stockholm", By Juan Francisco Viruega
"Angels without heaven", By Arturo Méndiz
"The swimmer", By Gemma Vidal
"Pablo", By Nely Reguera 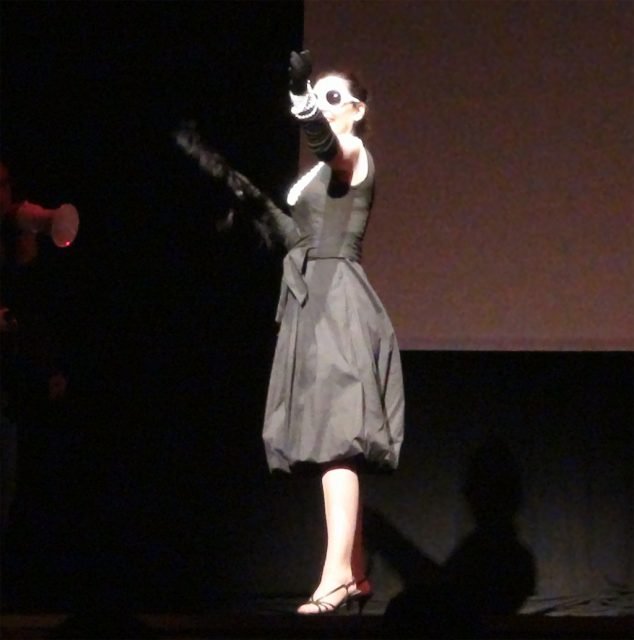 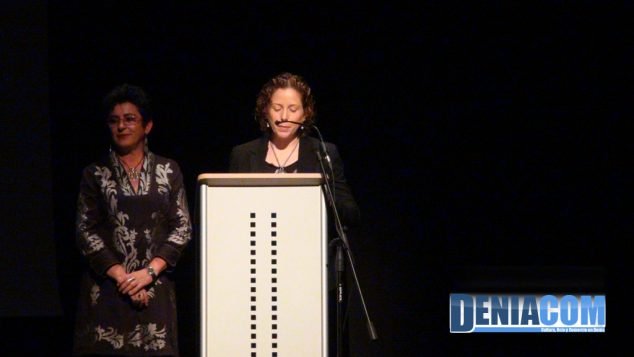 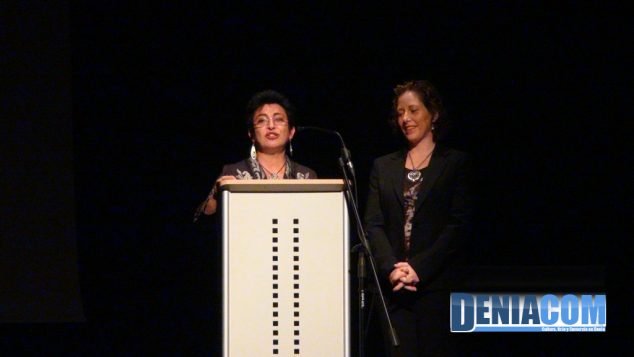 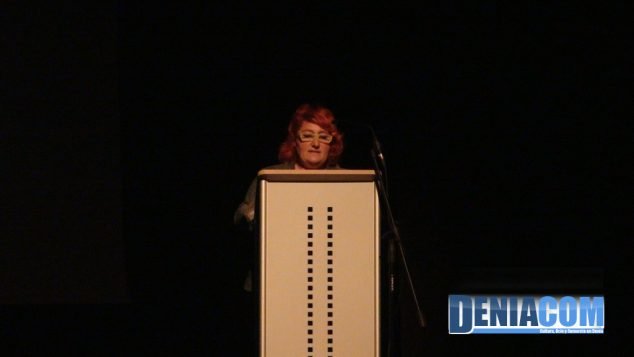 The projections will continue this afternoon, at 20 hours, with the section "Recent Fiction", In which you can see the shorts: