There has been no leftist agreement. After weeks of negotiations, Esquerra Unida and Podemos have announced that they will attend the municipal elections on May 26 alone.

As they explain in a statement, in a "cordial weather" the talks ended after the proposal's rejection by the Podemos Assembly.

For United Esquerra, "To achieve an authentic electoral confluence of the left was something that we understood as a political obligation for both parties and for the population as a whole if we really want to stop the escalation of the positions of the right".

In the next few days, Esquerra Unida will announce its candidacy for the municipal elections. 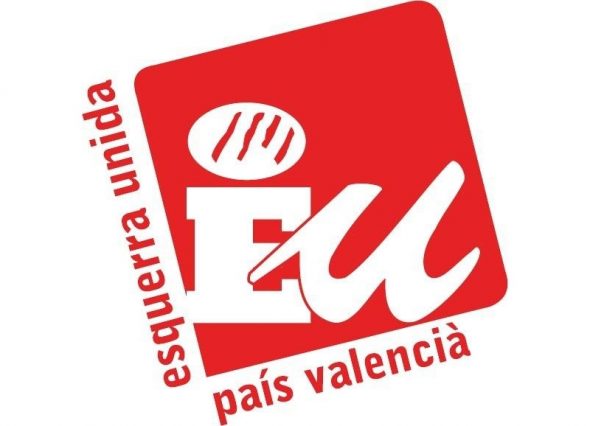