The regional group of Esquerra Unida in the Marina Alta has called a Hangout next April 14 from the City of Dénia to demand the Third Republic. Since forming, they believe appropriate "make people visible that, since it cannot be demonstrated via referendum, they want a state headquarters democratically elected by citizens and not by inheritance". 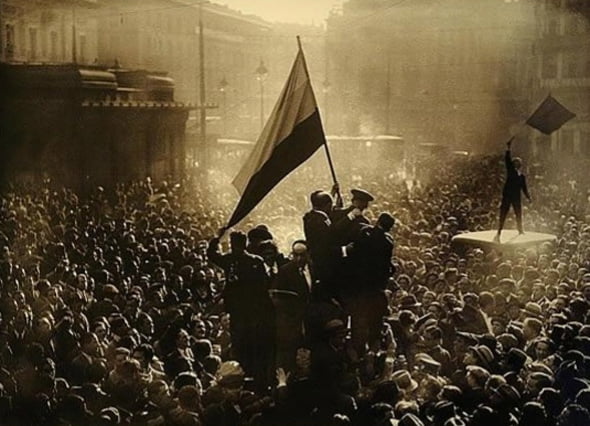 Since EU recalls that "The Spanish monarchy is being stained with corruption and opaque operations." Although the defenders of the monarchy argue that in the constitution of the 78 they voted by a majority, from the collective they explain that "after more than 30 years, many people who today have voting age, did not vote that constitution, and many were not even born ". Therefore, they continue to demand "a referendum so that people can choose if they want a Monarchy or a Republic".

The concentration will begin at 20 hours and she is calling all citizens of the region and any organization, civic, political or trade union, to support this call and take part in it.