Several representatives of the UC cycling team It montgó-Ulb disputed this Sunday, the "Autonomous MTB Marathon Championship", proof that was held in the San Crispin park in the town of Elda. 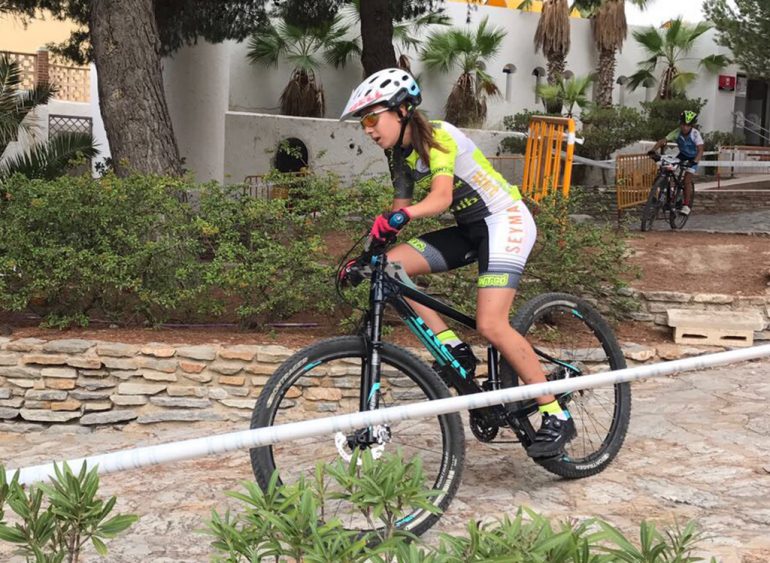 The youngest, Jordi Seguí and Raquel Perez disputed the test of Schools. Jordi who premiered the jersey of Autonomous Champion achieved in Morella won the test imposing with forcefulness, in the last return to the circuit, making ostentation of its jersey. Raquel with a great regularity in race finished in a deserved third position. 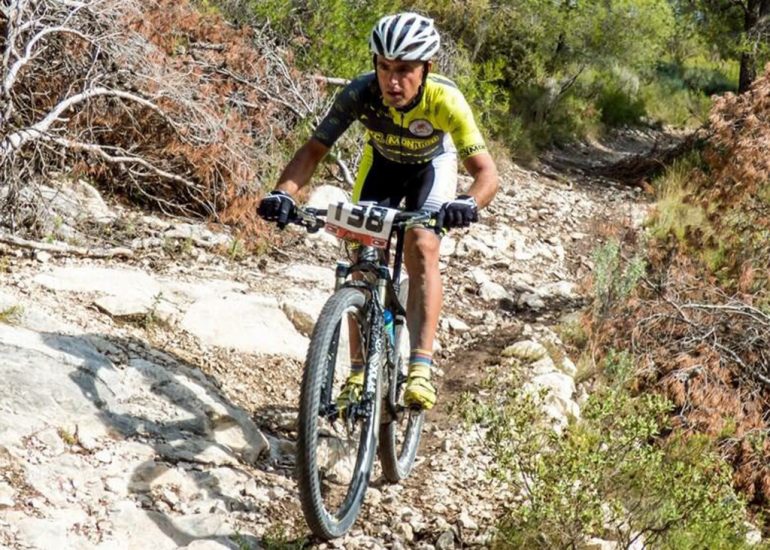 The test for higher categories was characterized, mainly, by its hardness. The cyclists had a wide variety of stretches (infinite paths, river crossings, long and hard trialeras, tracks and sand. For the runners it was a very rompeciernas race with the addition that they had to cover a total of 80 kilometers accumulating 2.500 meters of unevenness positive.

Proof of its hardness was the high number of runners who could not finish it, abandoning it. The runners of the dianense team regained their strength, Alejandro Seguí entered the sixth Master 40, while Javi Almela, twentieth in Master 30, suffered an early breakdown when he was in the TOP 30 of the race and that supposed to maintain a come back incessantly to the finish line. 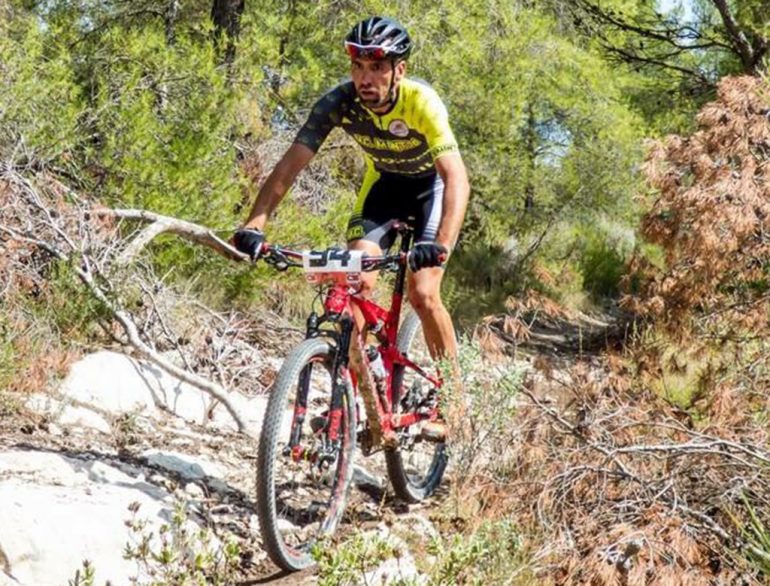