A whole FB Benjamin Dénia has proclaimed league champion, Group I of Alicante, with six days to go until the championship. 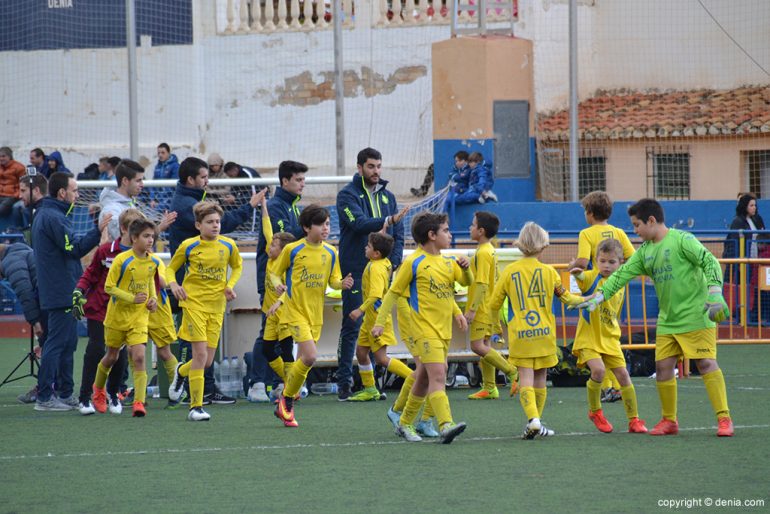 This group of players directed by Juanvi Villalba has rounded up a great season, as he has added 20 victories in the 20 matches he has played. The Dianenses benjamines have scored 183 goals, a record. On the last day played this Saturday, he beat the CD Jávea A, by 7 to 0.

Villalba Juanvi boys are prominent leaders in the standings with points 60, 22 points excel in their immediate pursuer, CD Jávea A. The third-placed El Verger CEF will take 26 points difference. 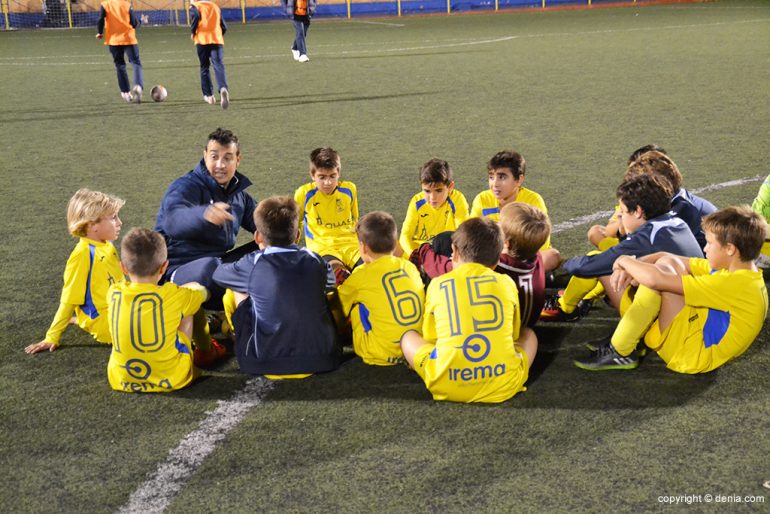 To the success obtained to be champions of league adds the attainment of other tournaments, emphasizing the celebrated one in Dénia. In that event they were able to beat rivals from the main quarries of Valencian football. They won the title of champions after defeating Elche CF in a passionate final.

Is a very compact block which highlights some players individually, one of them is being followed closely by scouts from top teams. On the side scoring so far include; Lauren Javier nutmeg leading 33 goals scored, Pepe Pastor with 29 and 25 Pau Palacios. 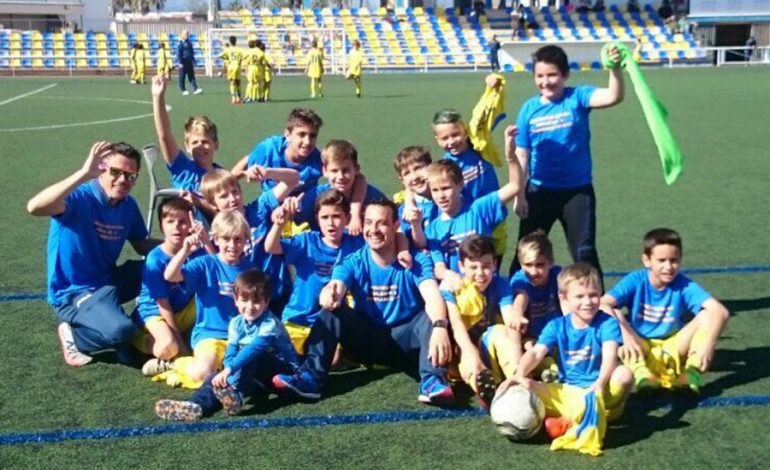