The Fallas They are facing a new pandemic March, without any certainty as to whether or how it will be possible to celebrate the holidays. Therefore, in Dénia they have made the decision to reject this date and vote for a new one that stands in better conditions to be able to live days of monuments and gunpowder. 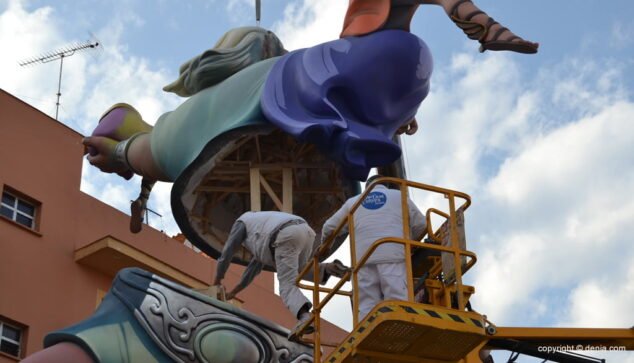 It has been almost a year since the pandemic entered the reality of the Dianenses. He did it with the devastator announcement of the suspension of the Fallas festivities just a couple of days before starting the plantá, with the proclamation read, the Crida celebrated and the first prizes awarded. Those Fallas of 2020 have not yet been celebrated, and it is already ruled out that they can be done in the San Josep of 2021.

La Local Board Fallera has announced that tonight an ordinary assembly will be held where, among other points, it will be decided whether the Fallas de Dénia will be held next September or will be postponed directly to March 2022. Although initially It seemed that the only dates on the table were those between September 2 and 4, 2021, Now it seems that the option of postponing it again for one year is being considered, with the Fallas 2020 being held in March 2022.