In Falla Saladar We already have positions!

Last Saturday night, in the manor of Falla Saladar We got to know the names of those who will be the companions of our president, Migue Sáez Crespo.

The night began at 21 hours. As we prepared everything for the act of the ruse they were arriving all falleros and people who wanted to come. Finally, about 22 hours began the ceremony in which along with 2013 charges of failure, our assistant secretary, Beatriz Diego, presented the new president 2014, Miquel Crespo.

Later, Miguel went in search of the children's president and the chosen one was Francisco Jimenez Rosalen. Then he looked for the 2013 Infantile Fallera Mayor, and the one chosen was Marta Luisa López Bisquert. The last to be unveiled was our Fallera Mayor 2014, Andrea Barber Oliver.

Then it was time to dedicate some lines to new Falleras Seniors were dominated by MªLuisa, mother of Mars, and Carla, a friend of Andrea.

They attended the Falleras Mayores de Dénia, Marta Tabernero and Rocío Patricio, accompanied by the president of the Local Board Fallera, Jaume Bertomeu.

Among those attending the different positions 2014 known falleros several districts were Dénia.

Then we all went to congratulate the elect and their families and then prepare it all and start dinner.

We enjoyed a fabulous dinner and had a good time in our fallera family.

From here we want to congratulate our 2014 positions and thank all the Fallas and non-Fallas assistants to the event, as well as the representatives of the Board and the different 2014 positions that came to welcome our new positions. Thank you very much to all! 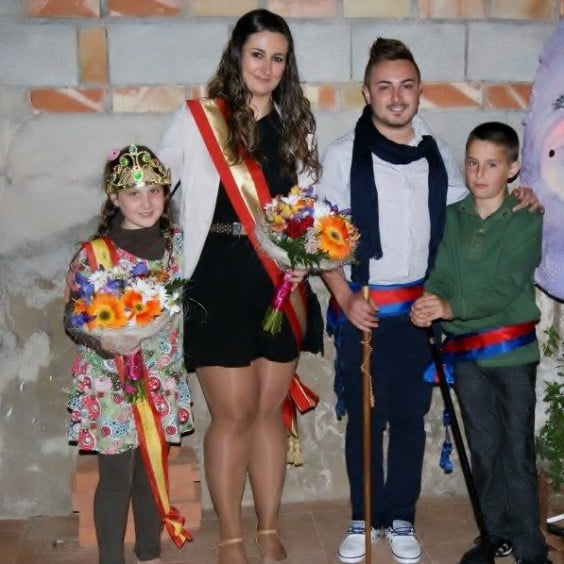 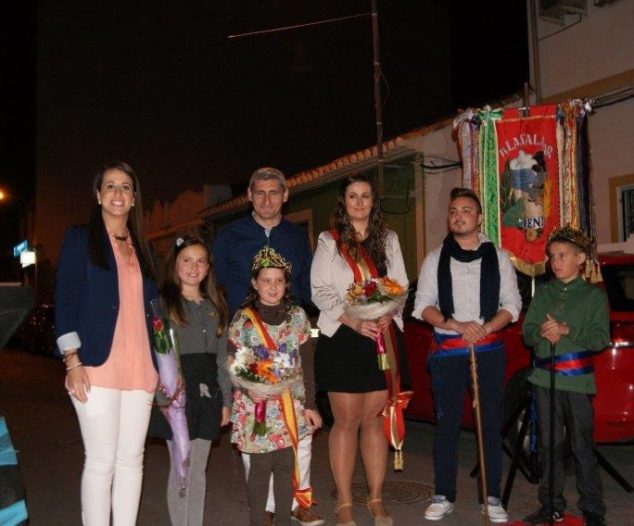