In four months, Dénia will have her coveted track and field approved

After almost 40 years with a track that was not approved, Dénia will have within four months of one that complies with all the regulations. In it, local, provincial, autonomous, national and international competitions can be held. 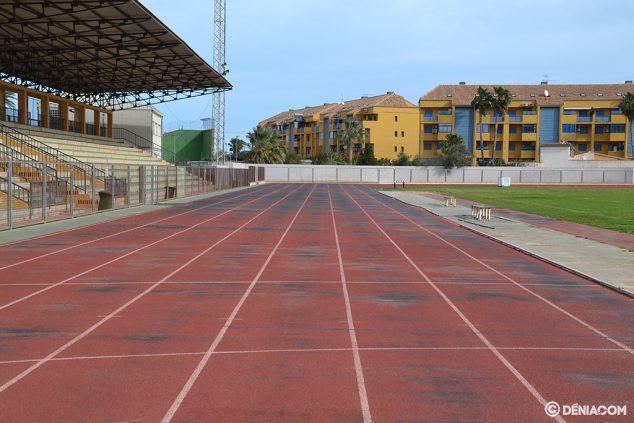 The presentation of the project, which has a cost of 748.747 euros, took place at the foot of the track by Mª José Ripoll, councilor for Territory and Urban Quality, and Raúl García de la Reina, councilor for sports. 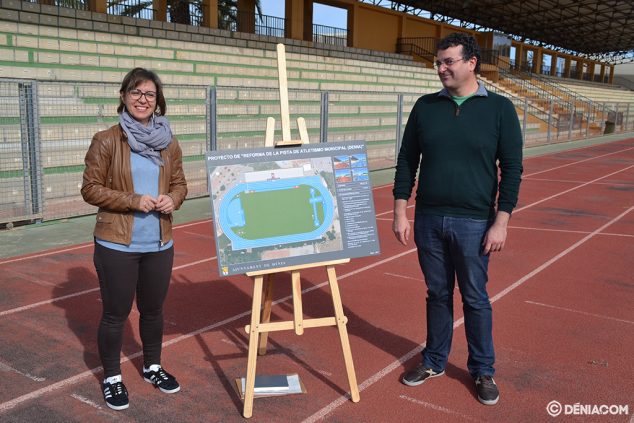 Ripoll explained that the tartan of the entire track will be changed, the estuary will be placed just before the finish line, on the opposite side of where it is currently. A security corridor will be made on the perimeter of the track, as well as the extension of the security zone at the end of each of the straight lines. 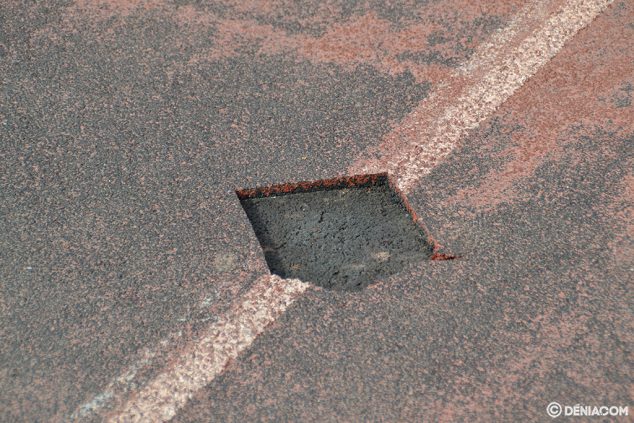 Tasting on the running track

Before this and the installation of the tartan, works will be carried out so that the track has a good drainage and can easily evacuate rainwater.

Little by little, the sports equipment of the facility itself will be renewed, such as the pole and height jump mats, the fences, the hammer throwing cage and other material that is now there but that already needs a replacement. 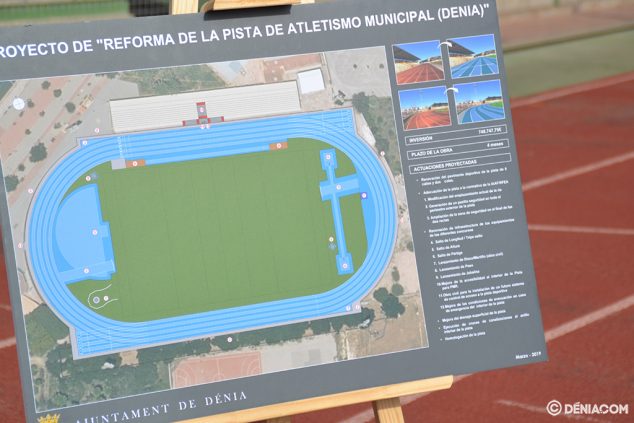 For the perfect use of the track and avoiding its deterioration, access lathes will be installed so that only the athletes or components of the clubs and athletics school are entitled to its use.

The works, which are already underway, will last for four months and it is expected that the organization of sporting events can be requested for the next outdoor track season.

The track, once finished, will present a completely renewed look since the tartan that will look will be blue, leaving the current red for a better life.

The arrangement of the track was a demand not only of the local athletes but also of other clubs and international federations that were interested to be able to use them as they did decades ago when one of the regulars was the powerful Valencia CF, with its sports director Rafa Blanquer at the head. The mayor of sports himself recognized the interest of Ukrainian clubs to be able to make his winter season in this installation.

During the construction of the new track, users can use the facilities of IES No. 3 as well as the Gandía track.