The XXIII Circuit to Peu to the Marina Alta starts the 24 in February: check the calendar of tests

Room Jauja, Baleària Port, was the scene of the presentation of XXIII Circuit to Peu Marina Alta, one of the sports events that has the greatest participation. In the previous edition there were around 15.000 adults to which we must add the 4.000 boys and girls. It is not surprising that several mayors of the municipalities that are part of the Circuit were showing their support for this sporting event in their presentation. 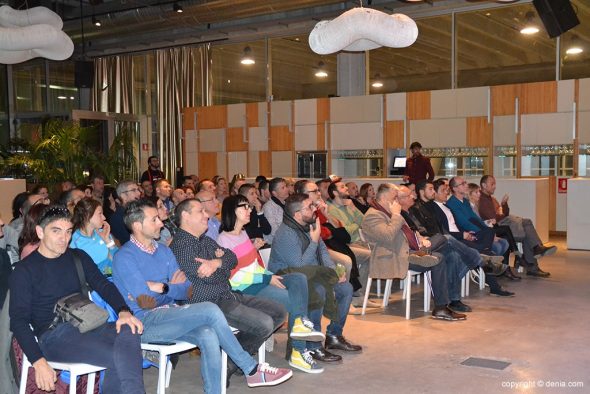 An event that also had the presence of the leaders of the organizing clubs and athletes participating in the event, such as the last winners, Maria Isabel Ferrer and Nizar Lakhlifi, who told those present their experiences last season. 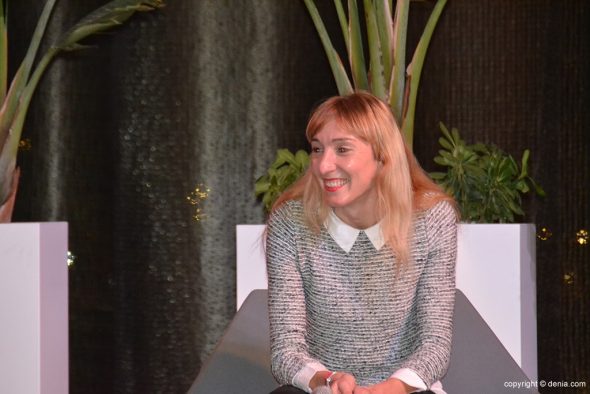 The Mayor of Dénia, Vicent Grimalt, was in charge of welcoming those present and later it was Pep Giner, president of the Circuit, who explained the development of the event and took the opportunity to ask the politicians present that, "being an election year I would ask that your support for this test be greater than what you give us". He also thanked the support of all the sponsors. 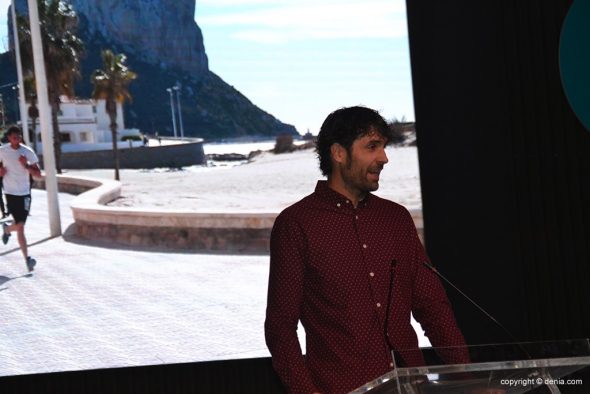 The mayor of Pego, Enrique Moll, and the mayor of sports of Xàbia, Vicent Colomer, representing the oldest club and the club that always starts the Circuit. Both told what the test means at the municipal level, with the number of people who come to their municipality on the day of the race. Also what it costs the assembly at the organizational level of each test and other vicissitudes that go together with the realization of a race in any municipality. Both showed their satisfaction with their contribution to the Circuit. 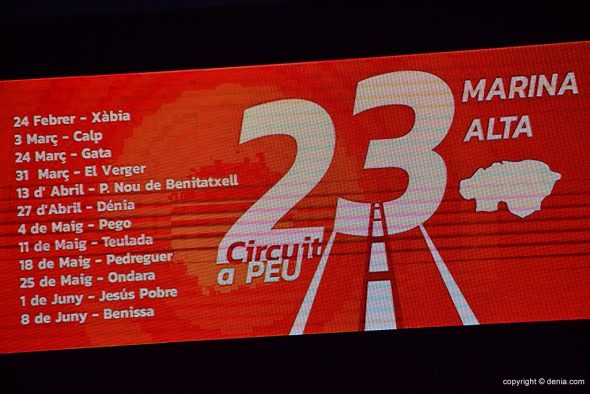 Subsequently, a video was designed where a specialist explained the improvement that involves performing sports for anyone. The act was closed with the humor of César Monsonis and his monologue where there were allusions to the world of sports.

The inscriptions are already open on the somesport.com page so that everyone who wishes can already formalize their participation. 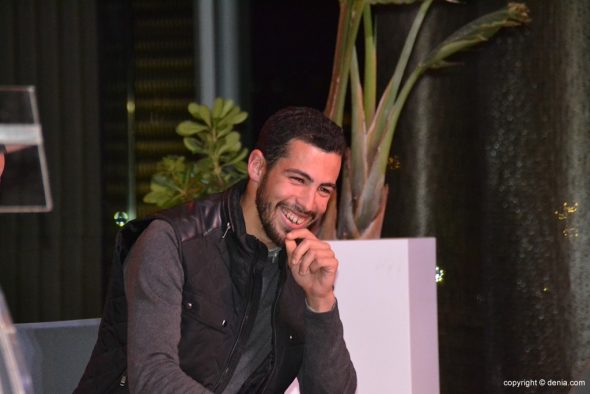 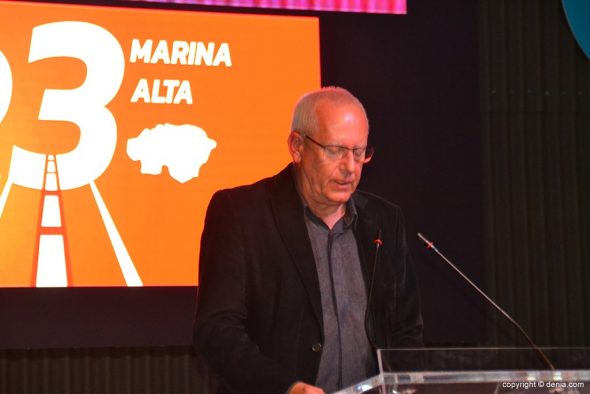