Tourism surrenders to the museums and the Castle of Dénia

Between July 1 and September 15, the traditional summer campaign took place I visited the castell de nit, which has offered, from Monday to Sunday, the possibility of walking around the interior of the monument until 00:00, as well as visiting the Archaeological Museum until 22:00. 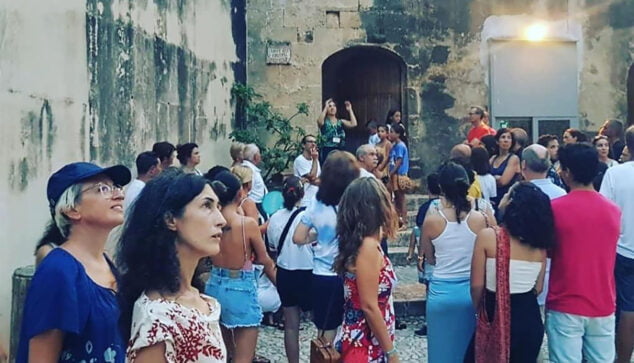 Visits inside the Dénia Castle

Within this campaign, the Archeology and Museums Area has included two innovative activities that have received an excellent response from the public. On the one hand, it has offered the option of taking a guided tour based on a diachronic tour that has allowed us to discover the fortress over time, with an approach to the material culture of this extensive period, through the analysis of five pieces prince of the Archaeological Museum of the City of Denia.

The Department of Archeology and Museums has also developed a new offer of guided visits to the city's museums, with the aim of bringing citizens closer to the knowledge of our heritage through the different museographic proposals that we have: Archaeological Museum, Museu de la Mar and Museu dels Joguets de Dénia. 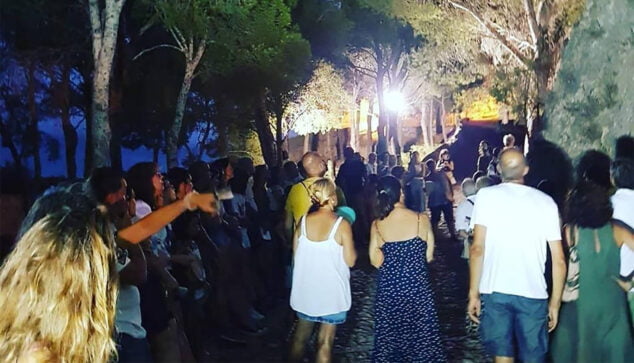 Guided night tour in the Castle

This program has been developed from July 12 to September 15, from Tuesday to Saturday, both in Valencian and Spanish.

The results have been fully satisfactory, given that in this period, more than 2.000 people have made use of the diachronic route through the castle and more than a thousand have participated in guided tours of the museum facilities.

The most beautiful hermitages in Dénia: what are they and where are they located?
November 26th 2022

The Swedish initiative that shielded childhood from the war: history of the Hogar del Niño de Dénia
November 18th 2022
Leave a comment

37.861
4.435
12.913
2.450
We use cookies necessary for navigation and traffic analysis. We do not use cookies that provide us with personal data or advertising cookies.
More optionsACCEPT
Manage consents