The train arrives at Dénia thanks to Falla Roques

No meetings, no agreements or politicians. Nothing was needed for the train reached Dénia, at least overnight. The Falla Roques He took care of it in the presentation of Jessica Morales Ripoll, its Fallera Mayor.

The first to take the floor were the outgoing charges, Ruth and Salva, who parted with a video of pictures in which they recalled their year. The music was also present, with a peculiar Javier Gurruchaga who sang "Travel with us" and an inevitable reference to "Chacachá of the train".

Presented by Pamela Pagador, Jessica's court of honor rose little by little to the stage to receive her maximum representative, who appeared mounted on a direct train from Valencia, where she was watching a mascletà. He could not miss his president, Jose Garcia Rodenas.

His cousin and brother were commissioned to spend a few beautiful words that made him move, recalling his career as a faller 'was Fallera Mayor Infantil de Roques in 1996- and his love josefina party. Jessica did not forget anybody in his speech: family, friends, positions and of course their commission.

At the end of the act there was a short break after which a sainete was performed that made the public laugh about what happens in the consultation of a doctor who is awaiting the plantà of his failure. 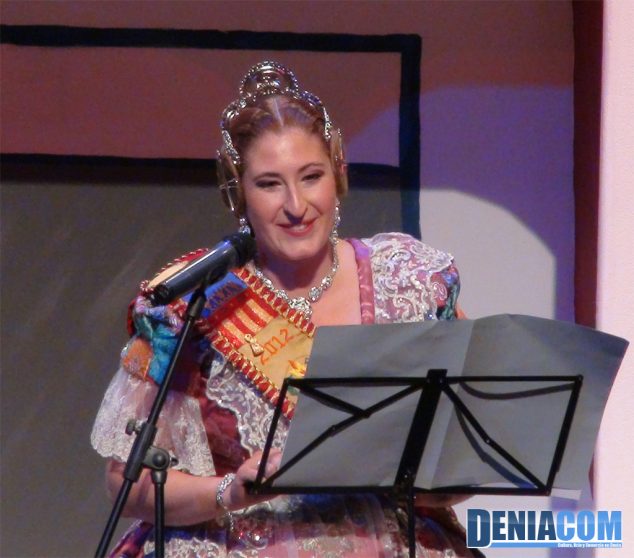 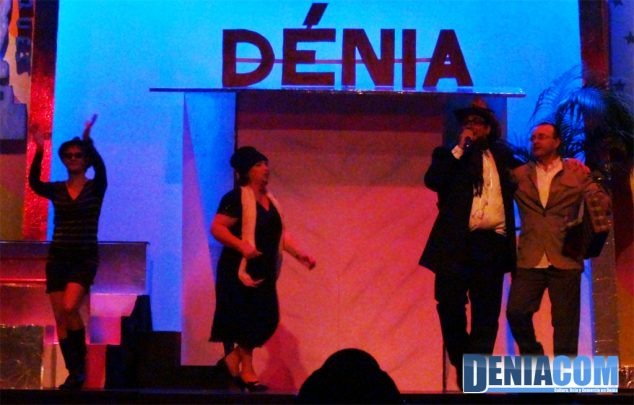 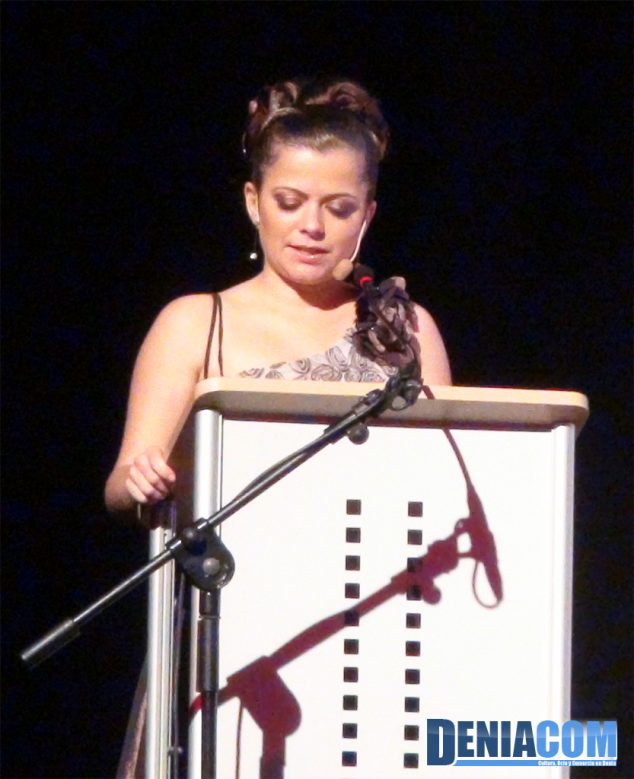 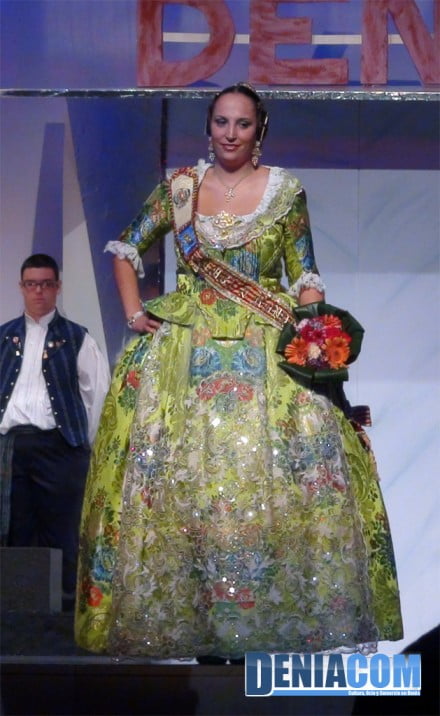 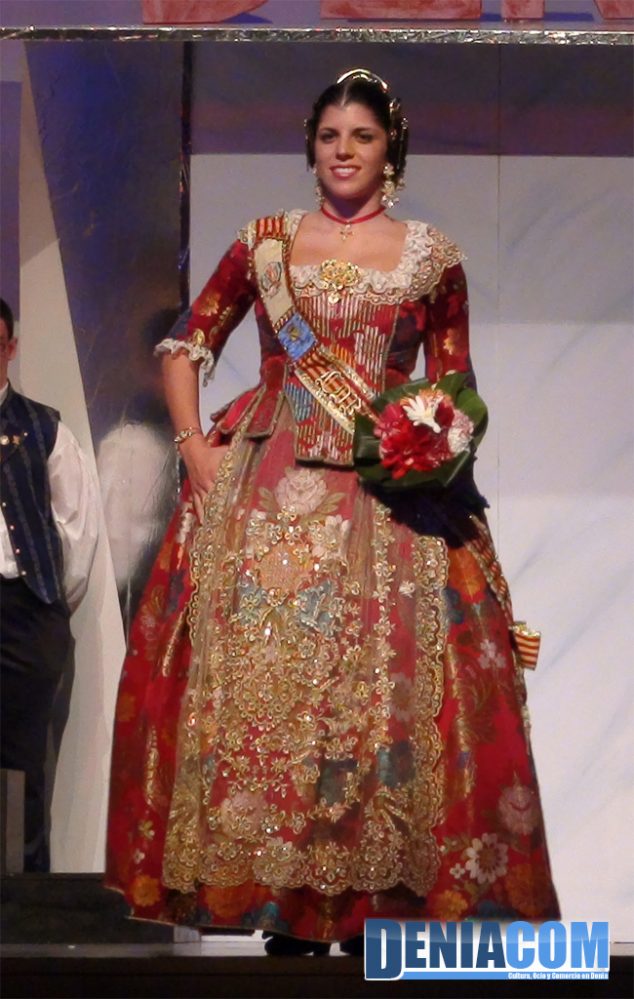 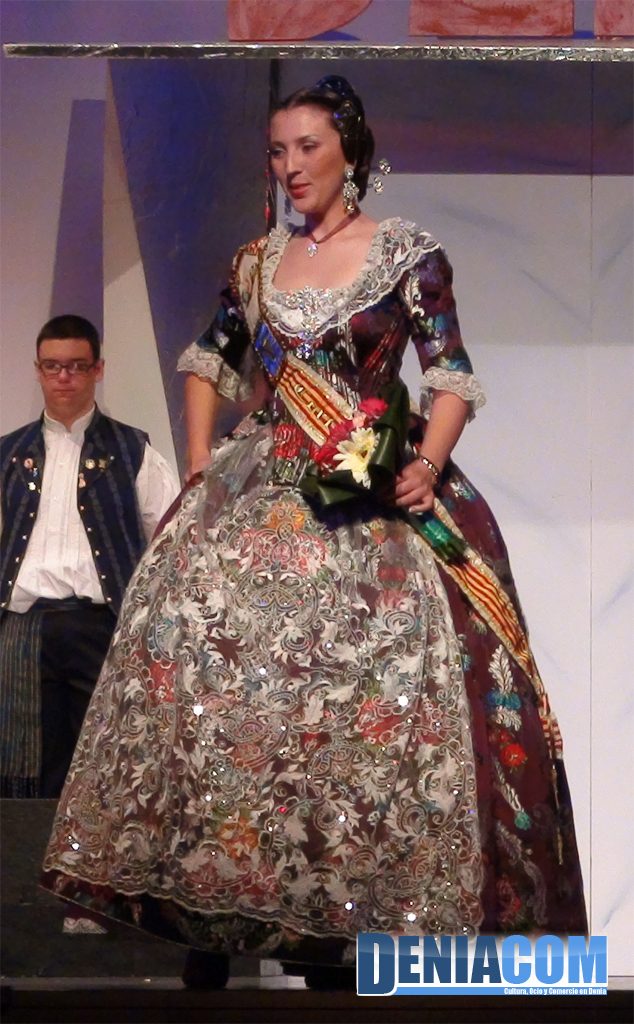 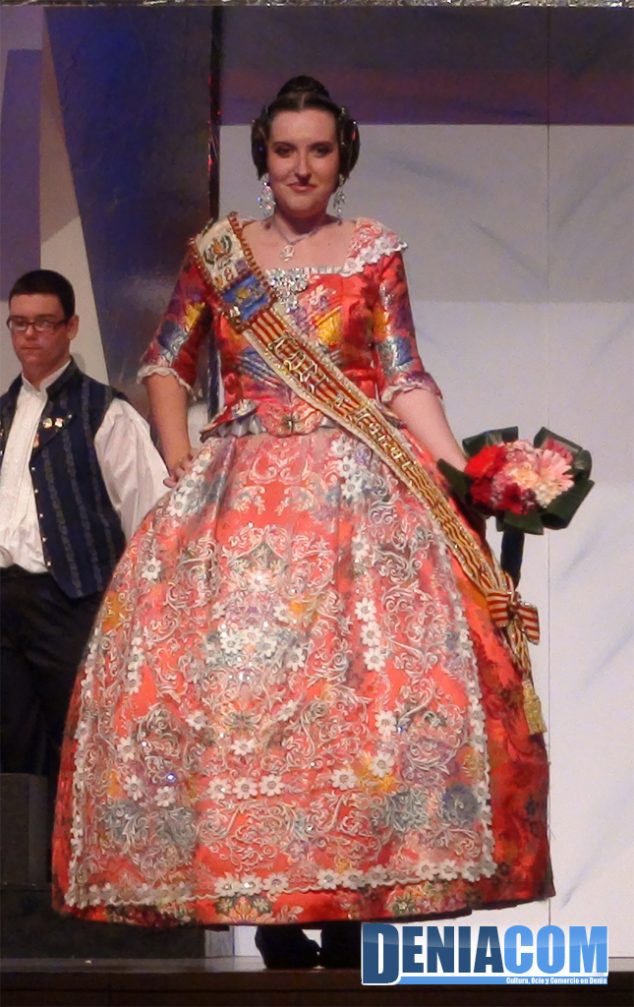 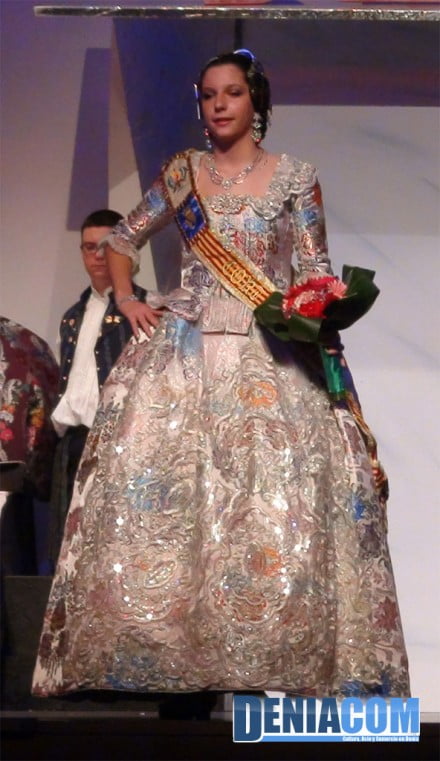 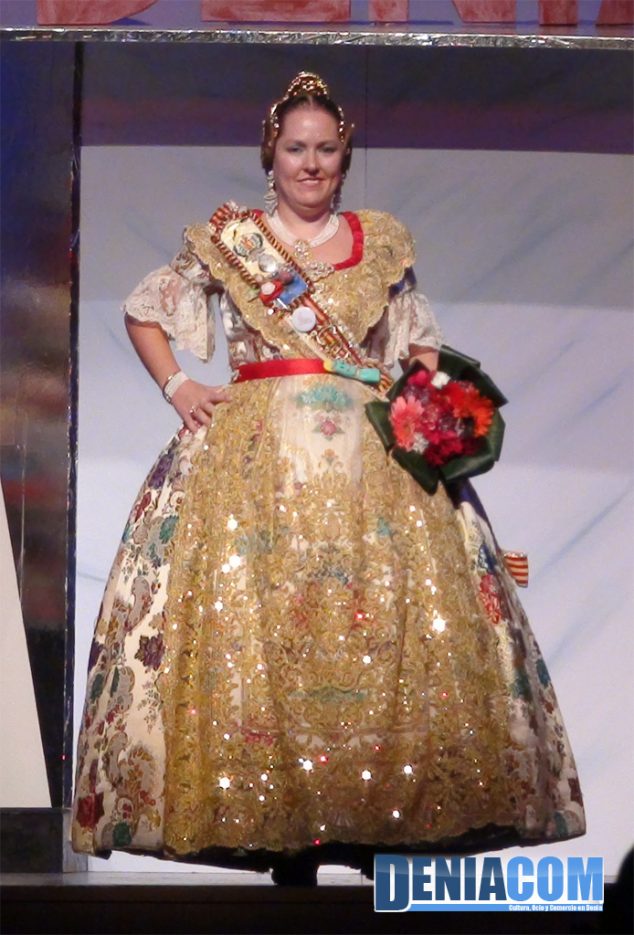 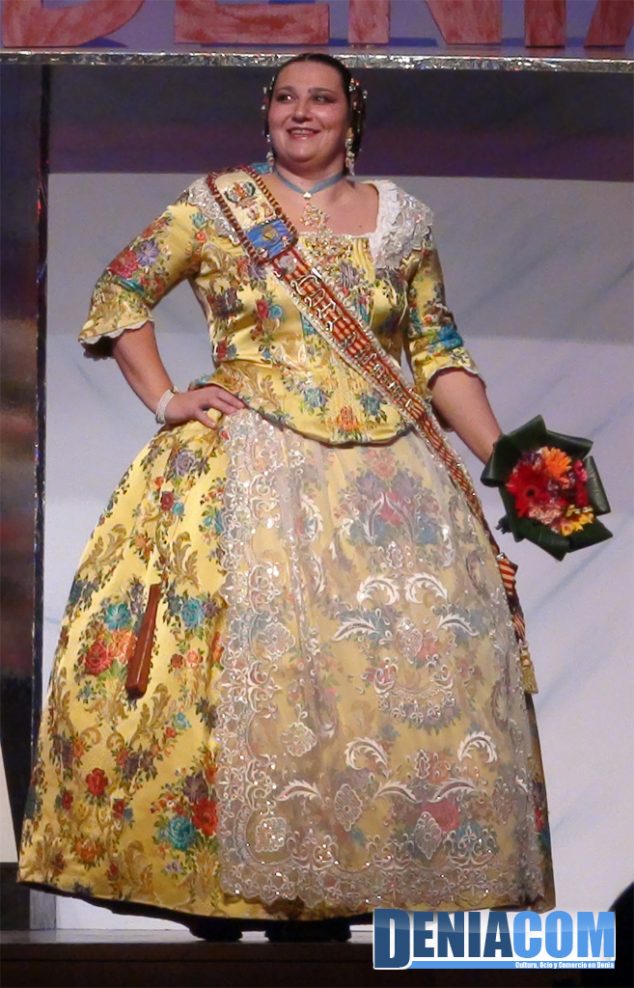 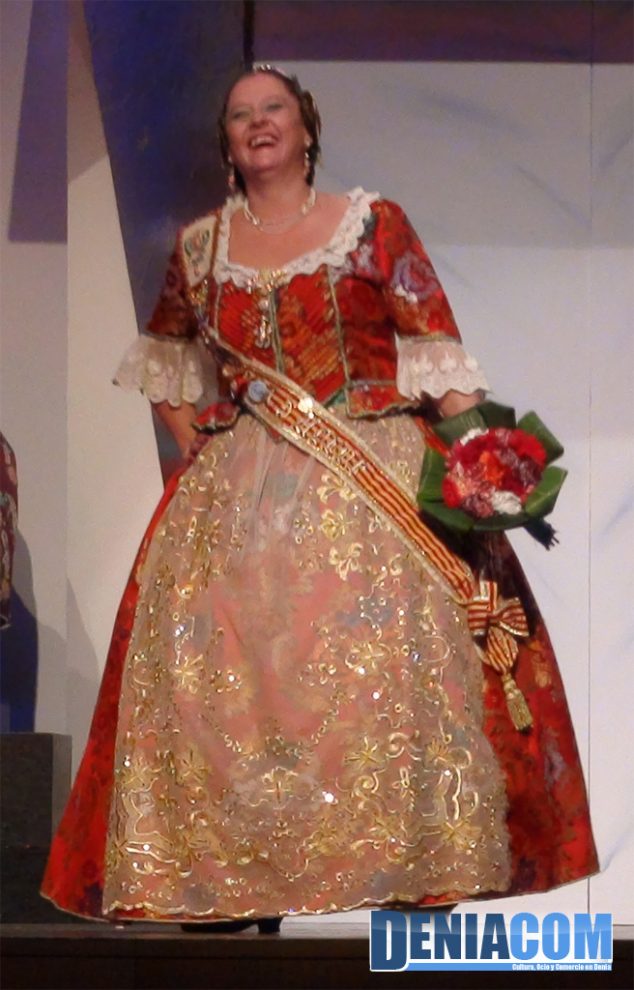 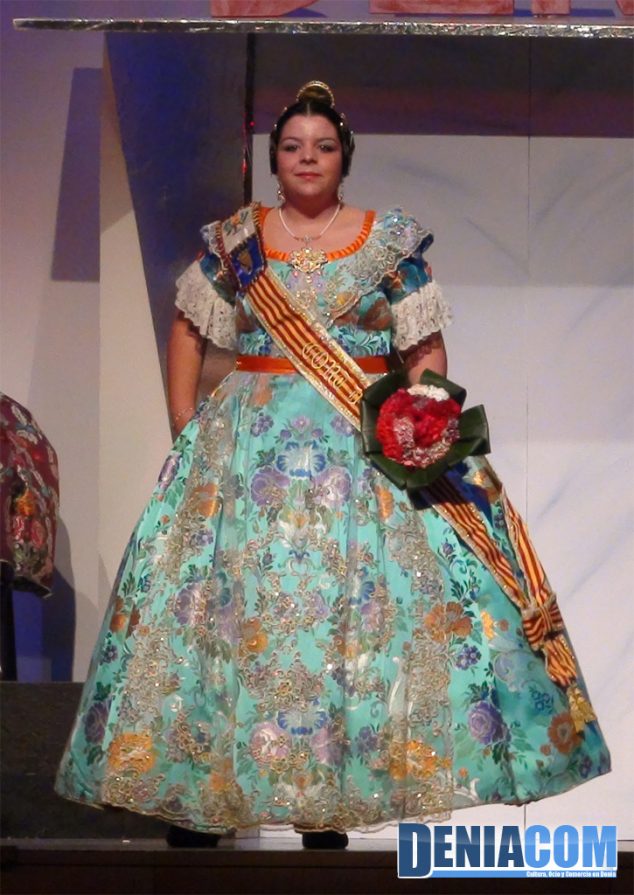 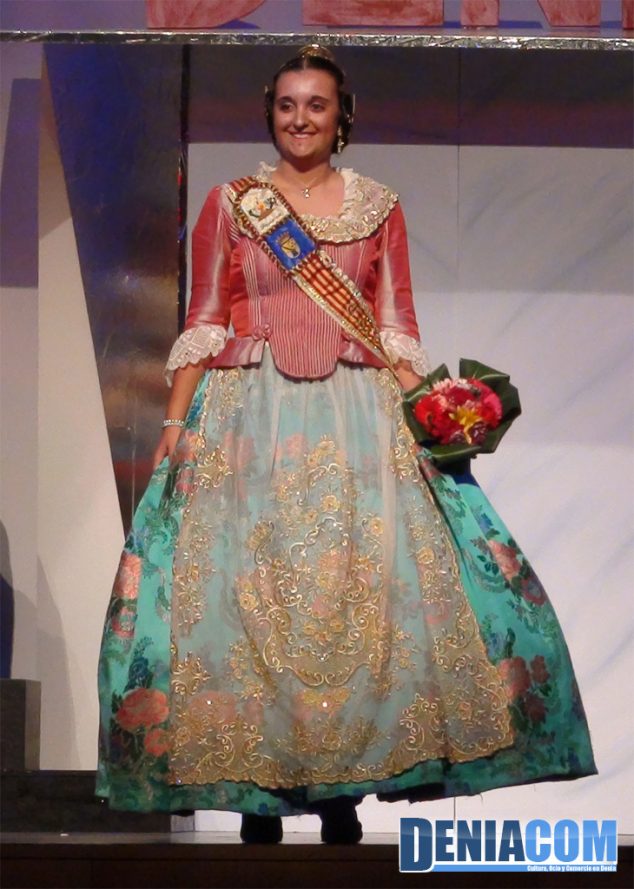 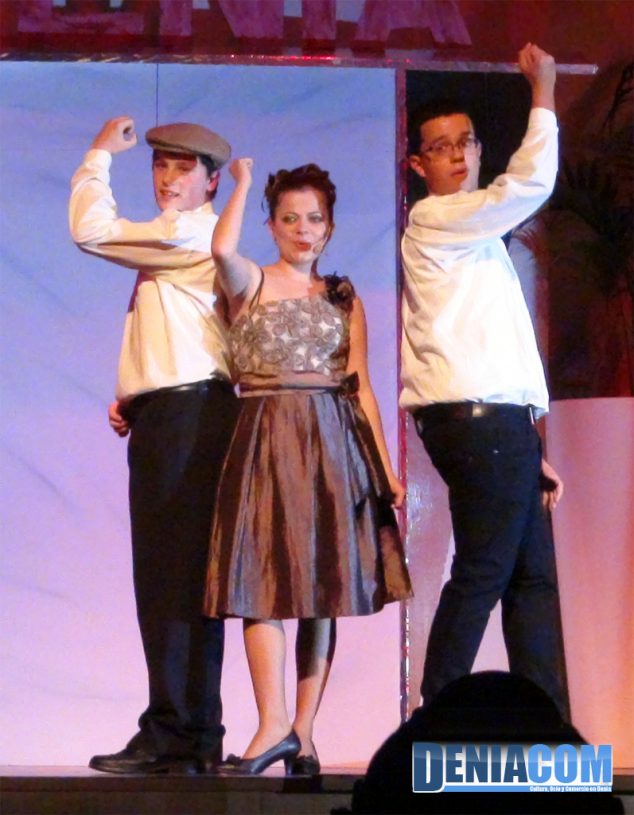 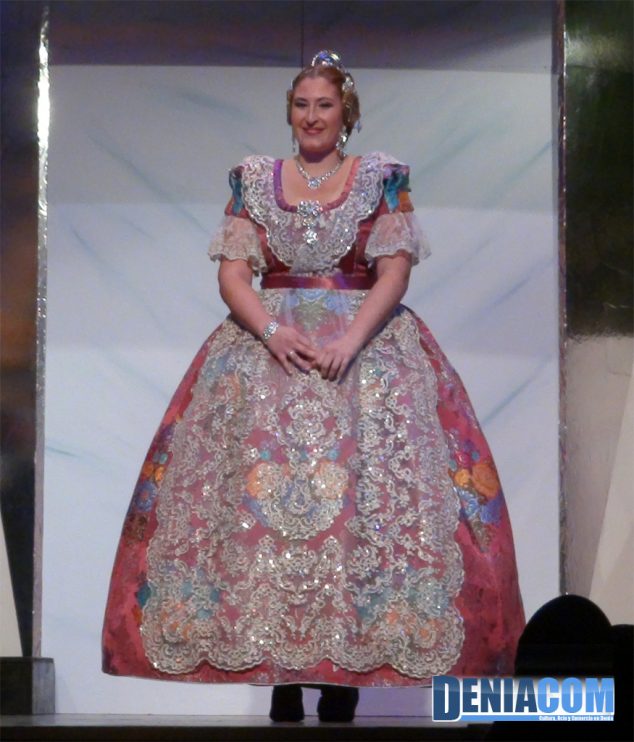 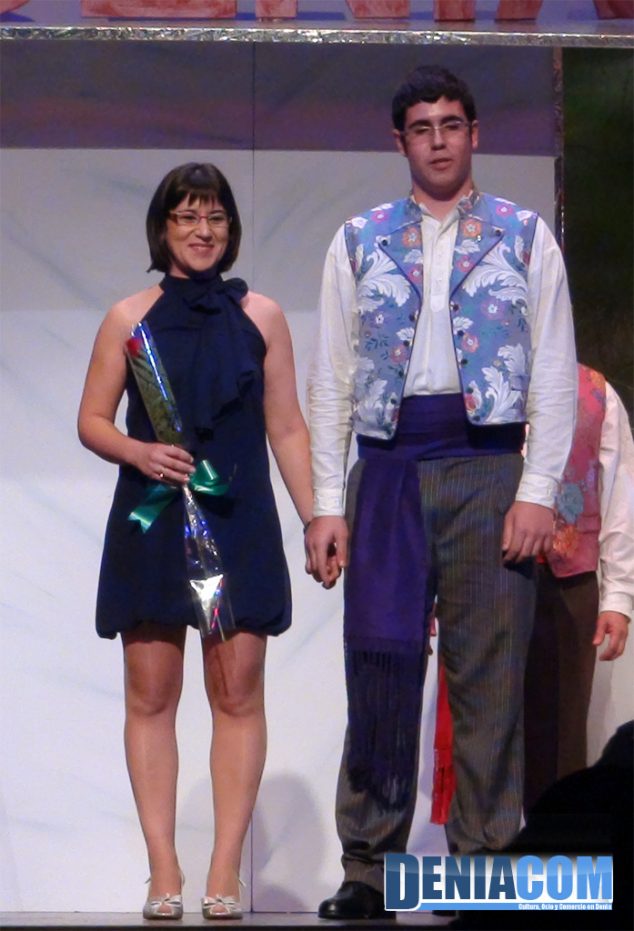