The tenth day of league in the preferred group III brings a duel between intercomarcal CD Dénia and UD Oliva. A shock to be held tomorrow, at 16: 30 hours in the Field Diego MenaAnd to direct the referee, Roch Mata.

Quiet week despite the defeat suffered last day in the bosom of the Dianense staff. The coaching staff maintained the usual technical talk with the players where the mistakes made were analyzed. From that moment the work was focused on the preparation of the match against the La Safor team. 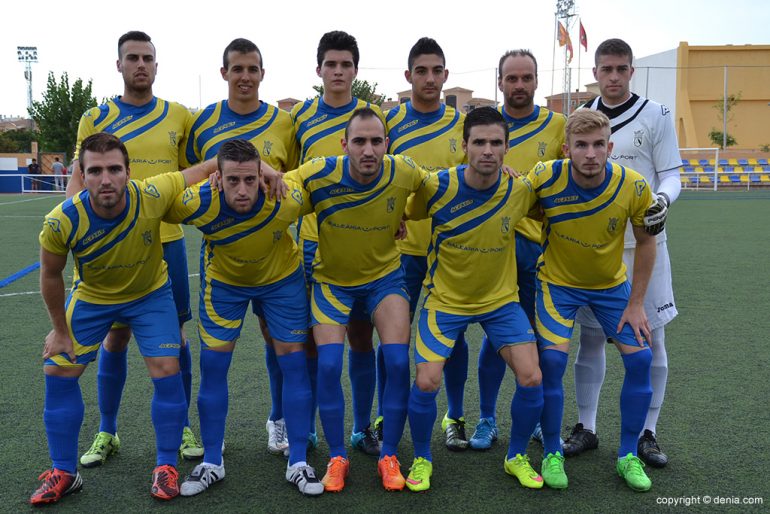 The coach Dianense Juan Carlos Signes It has at its disposal all the players that make up the squad. There are no penalties and both Bernat and Josep, who were the ones who were injured, have recovered. Signes has worked on the mental aspect of his players to which he has instilled a thought, "play with intensity to win"He does not want overconfidence by playing against the colist.

UD Oliva reaches Dénia Ranked red lantern with five points on the board. He has won one match, has drawn two and has lost six. It is a group that promoted last season and seems to have not gotten the pace in this category. It is a very uncomfortable team and covering their technical shortcomings with great physical waste.

The olivero set is led by the tandem, Pachera-Willy that this appointment could not have David Pomer and Mascarell who are punished.

a good atmosphere in the stands is expected since the groguet set is offering good games on home soil and the proximity of the Valencian town can make some fans of UD Oliva can be moved comfortably to see this match. 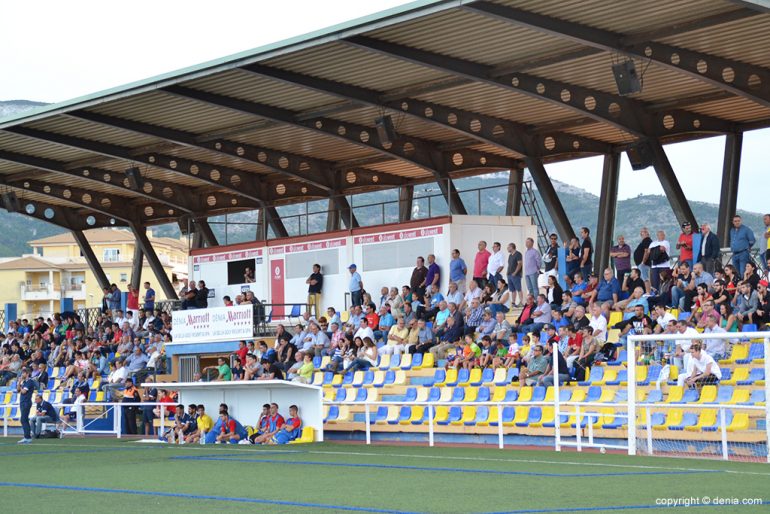