CD Dénia FS Juvenil suffered his first defeat in the league on the track of Sporting San Vicente by 8-2. The dianenses are leaders 7 points as his nearest rival, La Vila FS, lost his match against Racing Garbinet. And the only good news was youth around Jordi to play after a hard injury.

The dianenses did not start their game well, they pushed up but the locals came out very well. In addition the locals also pressured the dianenses and in several steals in the midfield, they took advantage of 2-0 on the scoreboard.

Jaime's team cut distances but the joy did not last long as the locals continued to be superior, and reached the break achieving two more goals and with 4-1 on the scoreboard.

In the second part, the Denia tried to get into the game and achieved the second but again, the home side managed to strike back and get the fifth. From there, the team left five Dianense with goalkeeper player, but it was not the day and fell into three more goals and the match ended in 8-2.

Youth plays this week at City Hall in Dénia to 20: 00h. Busot against FS 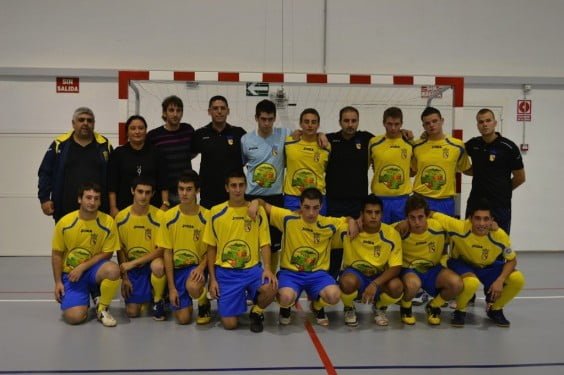