The DBC Women's Senior, first to reach the final of the Lliga Valenciana

El DBC SUMA Senior Male National defeated Xàtiva in the Joan Fuster pavilion (76-62) and will play the semifinals of the Lliga Valenciana 2022 category 1 Division next week. After a good start to the game for the Dianenes, Xàtiva took control of the scoreboard by dominating the pace of the game, preventing them from being comfortable on the court. 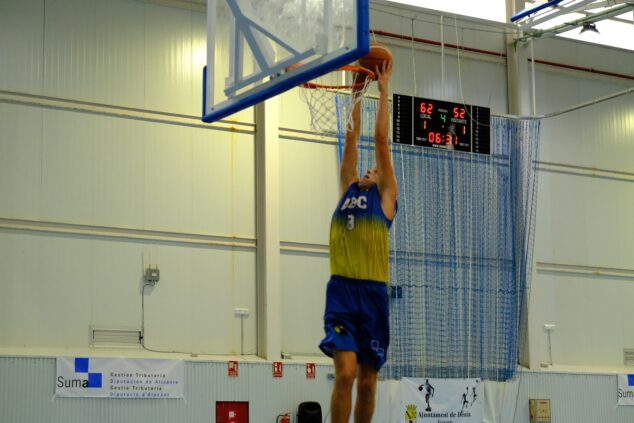 It took a lot to match their intensity and thus be able to enter the game, but first they began to work with more criteria in defense, preventing them from extending their advantage, and then with patience they ended up beating them by scoring in the last action of the first half (36-35).

Those of Bernardo Sanz and Pascual Miralles would no longer give their rival any more options. In an excellent third period with defense and mastery of the boards as the main arguments, it was possible to achieve a first advantage of fourteen points, which those from La Costera were able to lower reaching the last period with a favorable difference of five points (57 -52).

The team returned to focus and quickly increased the distance in the electronic, without having to suffer in the final stages of the match.

A true classic like Jovens Almassera will be the team's rival in a two-leg tie scheduled for next weekend. On Saturday the Valencians will visit Joan Fuster, while ours will travel to his field on Sunday with the aim of closing the tie by acting as visitors.

Great victory for Joan Fuster of the DBC Senior Women's team who played a magnificent match from start to finish against CB Pedreguer (69-32). From the beginning our defense drowned out the visitors, who couldn't find a way to score in our basket, while our attack, fluid and very effective, quickly managed to open up distances on the scoreboard. 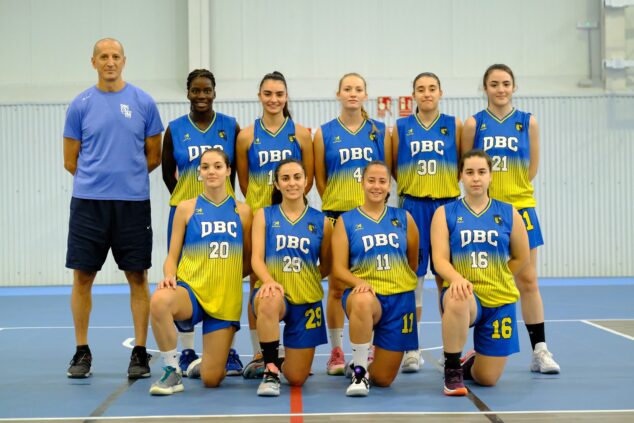 The team Juan Luis Pérez He had the energy to answer all the attempts of his rivals to reverse the situation, maintaining a very high tone of performance throughout the forty minutes.

Despite the changes undergone by the squad during the summer due to the withdrawal of up to six members of the team, some of whom had formed the backbone of the team in recent seasons, the arrival of players trained in the quarry added to the talent and experience of those that continue, makes him face this new season with optimism.

The team, which will rest next week, will play the grand final of the Lliga Valenciana on Saturday, October 8, in Novelda, the venue previously designated by the FBCV, precisely against the local club, Jorge Juan, who has also obtained a place to play it.

DBC Senior Preferential Men played their second match of the Lliga Valenciana moving to Pedreguer, a rival that ended up beating Dénia in an even match (88-77) and thus leaving them out of the semifinals of the competition by basket average when there was a triple draw of the that we are harmed.

It could not be, but not for lack of desire, since the Dianenses were able to play at a good level during the first half that we closed five points up, after having enjoyed a maximum income of ten points advantage. 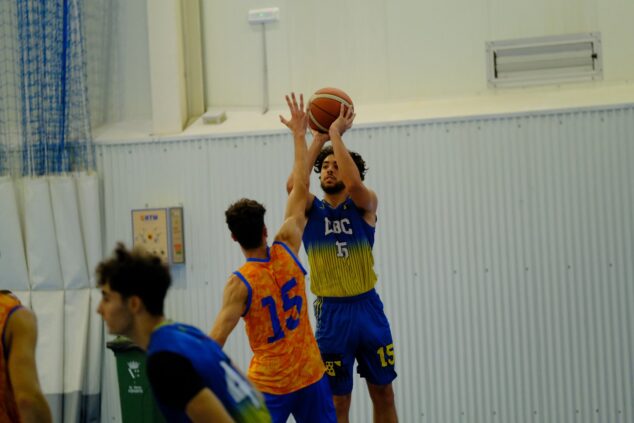 In the second part, the locals increased their defensive level which hindered the good circulation of the ball, causing the percentage of foreign success in the Dianense team to drop. After equalizing the match, they achieved a seven-point lead with which they closed the third period (65-59).

Then they knew how to defend that advantage, which they only extended at the end as a result of the mistake in Dénia's last attempts to get closer to the scoreboard.

In this way, participation in this edition of the Lliga Valenciana ends with three weeks remaining before the start of the official competition for the 2022/23 academic year, so Carlos Vila's men will arrange one more friendly match in order to close their preparation.

The DBC Junior Women's team prevailed last Wednesday at home in a competitive match against CB Pedreguer (55-68) in the first derby of the season, within the third day of the Lliga Valenciana that both clubs take advantage of to reach the point for the start of the season. The first quarter was dominated by the hosts, who finished with a six-point lead.

From the second, the good defense and the greater rhythm of the game allowed them to reduce the advantage and reach the break, dominating them with a five-point margin. 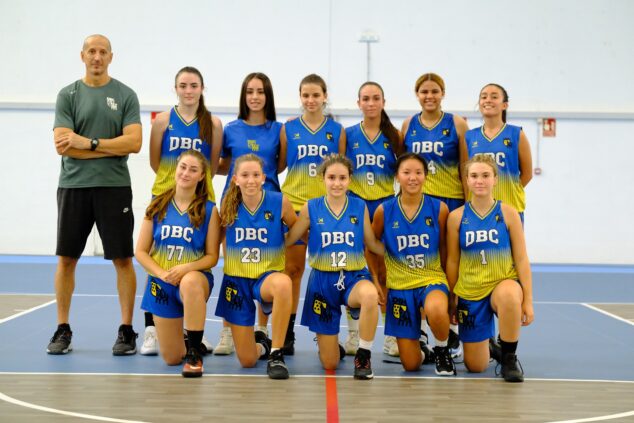 Pedreguer pressed a lot in the second half, getting dangerously close, but the Dianenses knew how to remain calm to always be ahead on the scoreboard, taking good advantage of the attacks in which the match was decided to close the match with a more comfortable advantage than expected. saw on the track.

Great effort from all the Juan Luis Pérez players, who achieved a deserved victory that brings them closer to the final of this edition of the Lliga Valenciana.

The DBC Junior Women's team played again on Sunday, this time in Joan Fuster facing the powerful San Blas de Alicante (41-90) who from the beginning showed an unattainable level of play. The Dénia girls were unable to stop their 1 against 1 and defend the cuts to the basket, while in attack they suffered to get the ball circulating looking to generate advantages. 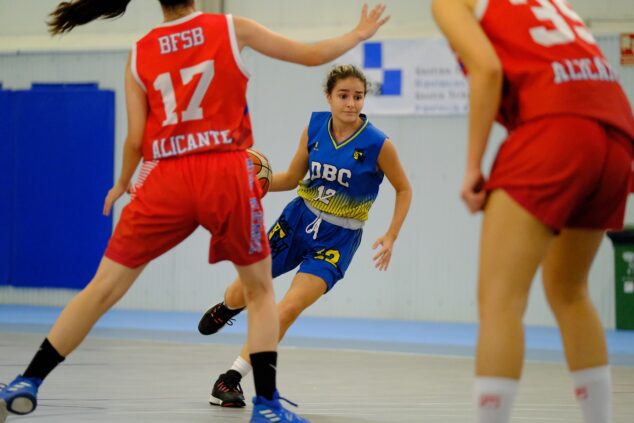 Of course, Juan Luis Pérez's girls will try to draw the best conclusions from this match and will work with the aim of approaching this other level of play by increasing their effort in all facets of the game.

The team will close the first phase of the Lliga Valenciana moving to Alcoi next weekend. A victory would mean access to the grand final of the competition, scheduled in the Novelda pavilion next Saturday, October 8.

37.861
4.453
12.913
2.440
We use cookies necessary for navigation and traffic analysis. We do not use cookies that provide us with personal data or advertising cookies.
More optionsACCEPT
Manage consents