Just a few days ago, a total of 33 female students from Dance Studio Patricia Sentí they faced their annual exams of the Royal Academy of Dance, London (RAD). The great complication this year has been the pandemic, which has caused nothing to develop as usual: the dates of the exams have changed, the examiners have not been able to travel to Dénia due to the health situation and the students have even had to work online and. Do you know how they have done it? 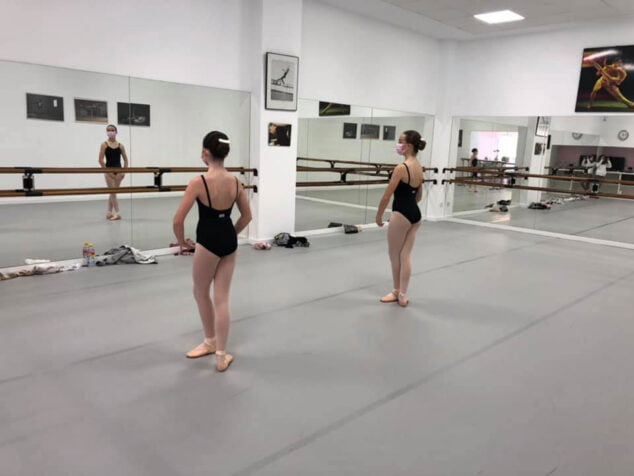 Dance Studio Students Patricia Sentí in moments before your exam

The exams have been for female students from the lowest levels to the Vocational o majors, the highest (Grade 1, Grade 3, Intermediate Foundation, ADVANCED 1). The Royal Academy made available to Estudio de Danza Patricia Sentí the platform to record the exams continuously, to ensure the cleanliness of the evidence. Finally, the more than 15 hours have been sent to the Royal headquarters in Spain and will be sent to London for evaluation.

According to Patricia Sentí, have been congratulated by the RAD for having accessed this totally pioneering and extraordinary system at a time with many challenges. "Congratulations girls for not having declined in spirit or perseverance despite such a difficult situation, and as we always tell you, you have already won regardless of the results because you have learned a great lesson in life, discipline, and struggle. and not to 'throw in the towel' even in the most adverse situation! "Says Sentí, who also has words of gratitude for the families, who have supported their children so much in this strange season.

Now they are heading for a new challenge, the final gala, which will be as always at the Teulada Moraira Auditorium.

The dance career with the Royal Academy of Dance, London

This is a great degree, which although it is not officially contemplated in Spain, it is internationally. The RAD degree is one of the most prestigious worldwide, and it is being taken into account as a European study and also obtaining validations of certain subjects in Spain. 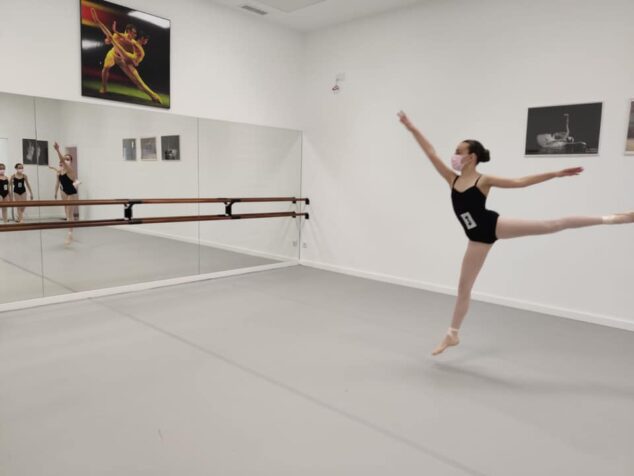 A student of Dance Studio Patricia Sentí just before the test 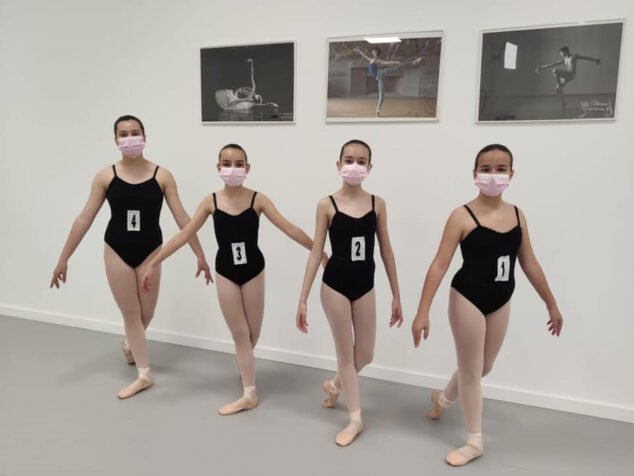 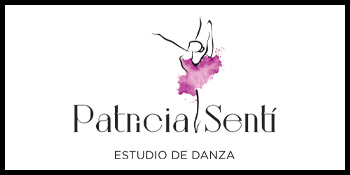 Do not miss the Patricia Dance Studio gala Sentí next June 26
June 03th, 2022

Olga and Ona: the students of the Patricia Dance Studio Sentí classified in the International Dance Campus of Valencia
April 19th 2022