The work of collaboration and exquisite attention in his professional career with the State Security Forces and Bodies that carries out daily the Real Club Nautico Denia, in the fight against crime, has been recognized with the delivery of a diploma in the "Police Day". 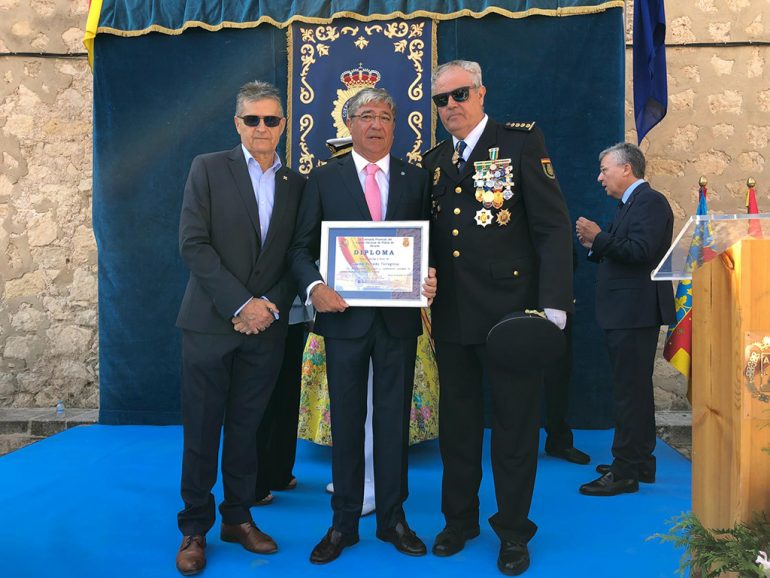 Jaime Portolés, president of the Dianense club was present at the ceremony held at the Castle of Santa Bárbara in Alicante, where he collected that award.

The Dianense club in order to get a safer club during the hours that comprise the night, has the services of the security company Novandis that monitors, controls and ensures the safety of the boats and the site in general. 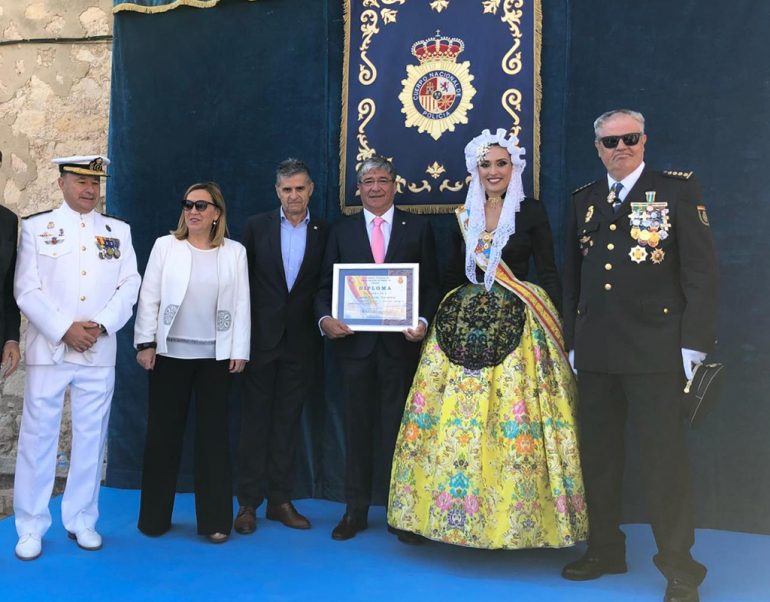