El PSPV-PSOE has announced this Saturday the opening of a disciplinary file and the precautionary suspension of militancy to the three mayors of the Valencian Community who accepted the Covid-19 vaccine despite not being included in the risk group stipulated by the Ministry of Health.

The party regrets the ill-advised decision of the municipalities of El Verger, Els Poblets and Rafelbunyol, which cannot cloud the great work that both health workers and public officials are doing in managing the health, social and economic crisis. 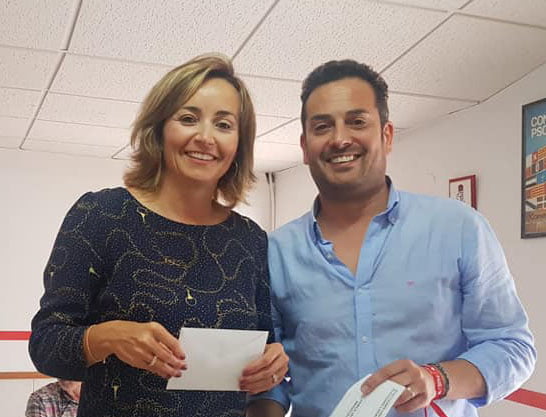 The party has remarked that in a situation as complicated as the current one, in which both health workers, the security forces and all citizens in general are making great efforts to overcome this pandemic, the action of public officials must be more exemplary if possible.

The decision to accept vaccines does not meet the criteria of responsibility required of a public office at a time when, in addition, health resources are very limited. Therefore, the party has made the decision to initiate a disciplinary file and provisionally suspend them from membership until they analyze what happened.

In any case, the socialist formation has indicated that these are specific cases that cannot cloud the work that mayors, mayors, councilors and so many public officials are doing who are responding in an exemplary way to the political responsibility entrusted to them by citizens in the urns. To them as well as to all workers in the Health, public and essential services, the party has reiterated its gratitude and appreciation for their efforts in recent months.

It should be noted that Health announced, a few days ago, that opened an investigation to clarify this fact.