The current councilor of equality and number 8 of the Socialist candidacy, Elisabet Cardona, has announced that from the PSPV-PSOE the implementation of sheltered housing for women victims of gender violence is being processed with the Generalitat Valenciana that closed the PP in the 2011-2015 legislature.

For this they will give a municipal house to the Generalitat. This assignment of use will be made in the General Directorate of the Valencian Institute for Women and for Gender Equality, and this housing will be part of the Network of the Generalitat of Integral Social Assistance to victims of violence against women. In the coming months the transfer will be effective. 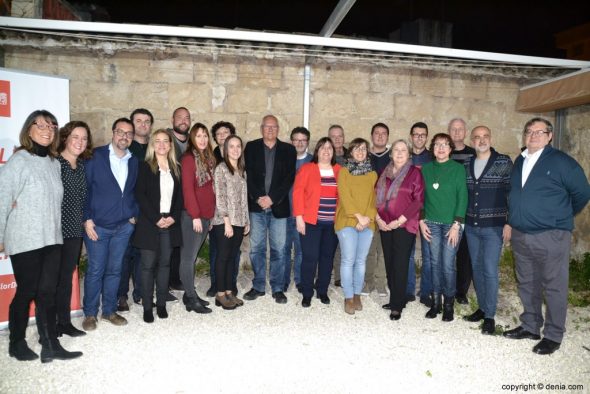 This has been explained by the socialists in the presentation of their proposals on social welfare and equality, whose main points will be the finalization of this file and continue to bet on the policies that have been reactivated in this mandate, such as the Municipal Equality Plan which includes actions such as: