The Socialists Javier Scotto and Maite Pérez have revalidated the mayors of Jesús Pobre and la Xara in a historic night for the PSPV-PSOE of Dénia, which has become the first party to obtain an absolute majority in the capital of the Marina Alta. 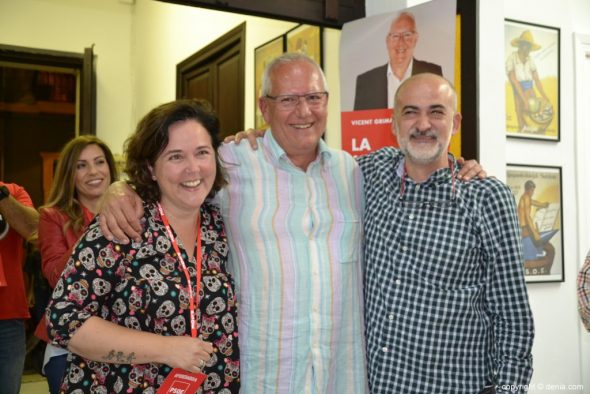 In La Xara, the socialists have achieved 653 support, well above the 73 votes won by the Popular Party and the 30 votes that has won the candidacy of Gent de Dénia.

In Jesus Pobre, Scotto has revalidated the mayoralty with 211 votes in front of the 145 votes he has obtained Compromís.

It is worth remembering that this year, candidates for mayor of smaller entities with more than 250 inhabitants had to submit candidatures through closed lists.