There are many citizens of the southern part of the region who use the tram when they have to go to Hospital de Dénia. These neighbors of Benissa, Teulada, Calp and Gata de Gorgos arrive at the stop of La Xara and move 1,5 kilometers walking from the Dénia road to Jesús Pobre, crossing the entire core of the Xara and crossing the Dénia to Ondara road.

Without a doubt, this is a danger that has been analyzed by the Socialists of Déniaand the deputy Jordi Serra He announced that his group Les Corts Valencianes presented an amendment to the budget of the Generalitat of 2013 to be operate a regular bus line between unstaffed of trenet of Xara and Denia Hospital.

According to Serra, this is a vindication of train users in the region. 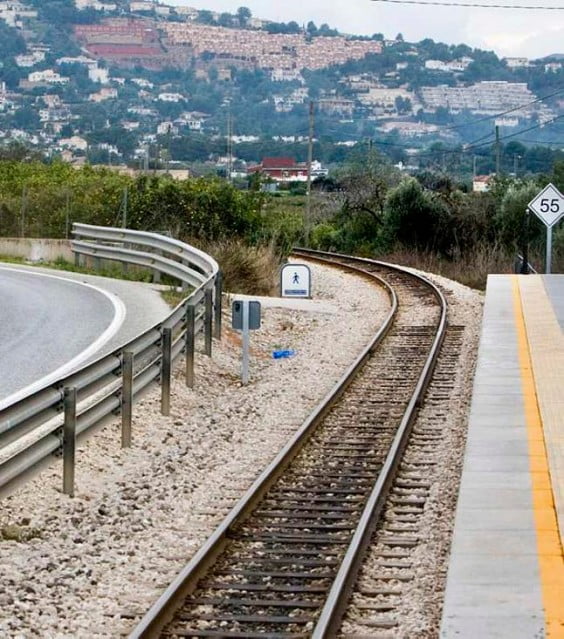