Since the program began to be implemented in 2016 pacient Actiu of the Conselleria de Sanitat in the Department of Health of Denia are already eight municipalities interested in it.

It began to be piloted in the municipalities of Dénia and El Verger. Throughout the following year, the chronic patients of Pego and Gata de Gorgos also held information and self-care workshops in their respective municipalities. In 2018 they joined the Benissa and Moraira program and, throughout 2019, it is expected that the "Pacient Actiu" will also be implemented in Calp and Xàbia. 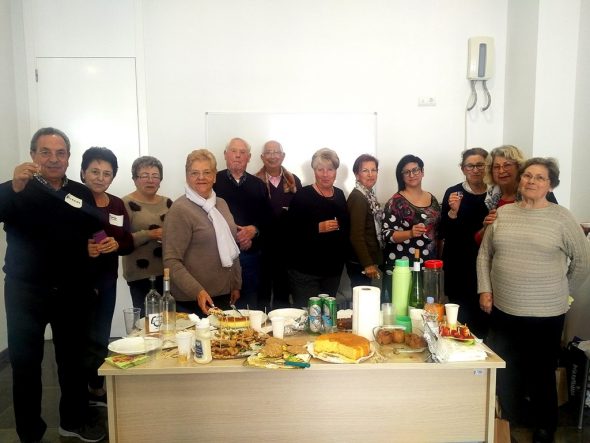 Pacient Actiu is a program of the Department of Health that is aimed at patients who have one or several chronic diseases such as diabetes, cardiovascular, mental, respiratory diseases of long duration. In addition he can also adhere caretakers of dependent patients.

In the Marina Alta, the program is developed in groups of patients of different pathologies and in municipal centers, outside of the sanitary field. They are workshops of two and a half hours a week that teach people affected by chronic diseases for six weeks, are workshops between equals.