In a few days, the city of Dénia will fully immerse itself in the fallera vortex, although it is true that in the capital of the Marina Alta failures They live all year.

The president of the Local Board Fallera, José Vicente Benavente, together with the major falleras of the city, Amparo Petrie and Neus Suárez; and the party councilor, Óscar Mengual, has cracked this Wednesday afternoon the details of this year's program, which has its start of major events next Saturday, February 23. 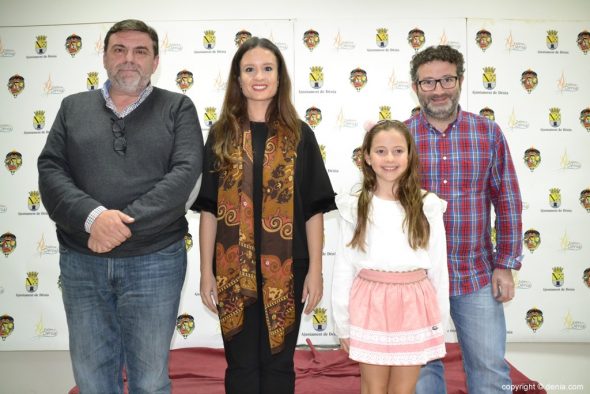 On that day, the Ninot Exhibition, which this year changes its location and becomes the first sample that can be visited in the renovated Fish Market. There, until the March 10, you can see the big and children's ninots of the eleven commissions of the city.

It will be the day also of Sopar Gala, in the Salons the Poblet, in which homage will be paid to the exemplary faller 2019, José Rafael Belenguer, Petete, and the distinctions of Fallera Local Board and Central Board Fallera de València will be delivered.

Another significant location change will occur a week later, the March 2, with the crida of the major falleras and the street cry, by Antonio Vargas. This year, both parliaments will be held from the Plaza del Consell for the first time. Next, the Sopar de Germanor will be held in the Torrecremada tent.

This year, for the first time, the charges of the eleven failures of Dénia are invited to the II Fallera Gala, which on this occasion is held in Alzira and which is expected to attend representatives of the failures of the entire region, in addition to the faller mayor of València, Marina Civera. It will be this Friday, 15 of February, for which the Local Board Fallera has chartered a bus that will take the attendees to the dinner, organized by the Local Fallera Board of Alzira and the Central Board Fallera de València.

The failures of Dénia that 90 fulfilled years and this time will pay homage to its history with an audiovisual piece that will premiere on Wednesday, March 12, in the auditorium of the Social Center. It's about the documentary You miss Dénia 1966-1991.

No big changes in the central days

From Sunday, March 17, the monuments will be the protagonists in the streets of Dénia. The three big days of failures arrive without major changes compared to last year. The pleitesías of the 17 day, in the morning and afternoon, and the 18 in the afternoon. The Awards children will be delivered to the 13: 00 hours and the big ones, to the 20: 30 hours, both at City Hall.

The 18 day input bands of music through the streets Marqués de Campo and Diana to the Town Hall Square, where they will perform jointly "El Fallero". At 21: 30 hours will trigger the only mascletà night at the Plaza Jaume I.

The failures of Dénia will end on Tuesday, March 19, San José Day, with the offering from the 11: 30 in the morning from the port to the Plaza del Convento. At 18: 30 will be replaced by new presidents of the city commissions and the 20: 00 hours the cream of the failure of the Local Fallera Board, which marks the beginning of the fire in the dianenses monuments. 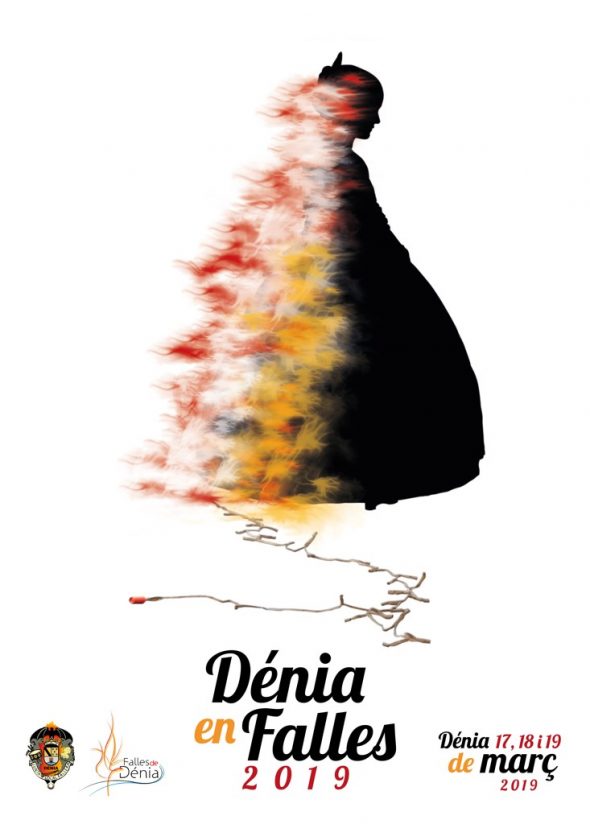