The General Structural Plan of Denia could be ready before the end of this year. At least that is what members of the government team expect, after learning that most of the sectoral reports that comprise it have been favorable according to the General Directorate for Land Planning.

In the City of Dénia have received 38 reports of the requested 46, these reports can be consulted by clicking this link. 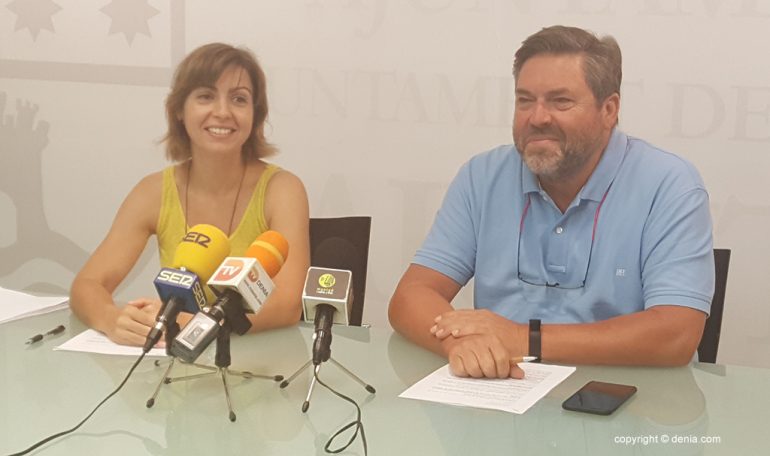 Ripoll, noted that, "these reports are issued by various administrations, local, regional and state and by different services and sectorial competencies that must be coordinated in the planning of the city".

For his part, Rafa Carrió, vice-mayor was more blunt in stating that, "We already have a plan, it's close to being born" A statement argued by Carrió, in the fact that now, we just have to wait to make some changes regarding the allegations received, to have a Plan that leads the city to a sustainable urban model, with rational and responsible use of land . The new urban development will be limited by closing the urban nucleus and the occupation of vacant spaces will be prioritized and urban regeneration strategies will be implemented.

For the government team, the reports received are mostly favorable to the pre-plan proposal proposed by the City Council, and in some cases they request to expand the information further. This implies that the preliminary version of the General Structural Plan (PGE), is solid and well worked, also has to be supported by the reports, which indicates that the PGE could be finished before the end of the 2018 year.

Corrections to be made

The Landscape Service of the Territorial Planning Directorate has asked to extend the preliminary study in some specific points in order to further preserve the common undeveloped land. This is intended to cut construction in the area between the highway Marines and the Camí de Gandía. It is sought that the soil conditions are similar to that existing between Montgó and Camí de Gandía.

Another report that must be corrected is the one related to the Pativel. This report assesses the viability of the new development sectors according to the risk of flooding and indicates the need to expand the green area of ​​the Forest of Diana.

Ripoll, was very satisfied by the report issued by the Hydrographic Confederation of Jucar, which is favorable to the availability of water resources, in addition to asking among others the detail of sanitation and water treatment, as well as expand the study of flooding. 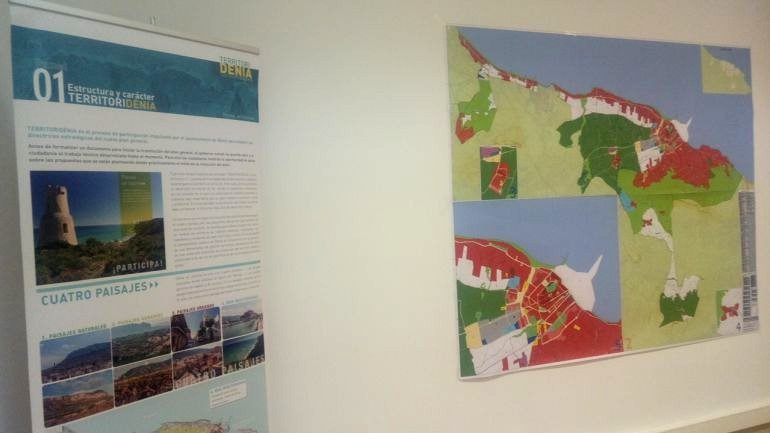 The mayor of Territory noted that, "the receipt of the sectoral reports show that there is no color between the proposal of the 2015 Plan, where a totally unfavorable report was received from the Confederation and where the growth proposal was from 120.000 inhabitants, with which it is about to be born, which has the most information in its favor and where the growth is of 56.000 inhabitants".

Coronavirus infections increase again in Dénia and the Marina Alta during the weekend
August 11st, 2020
Leave your comments