La Marineta Beach Cassiana has a new watcher. The south jetty, at its entrance to Marina de Denia, has dawned with a sculpture representing a sunfish. 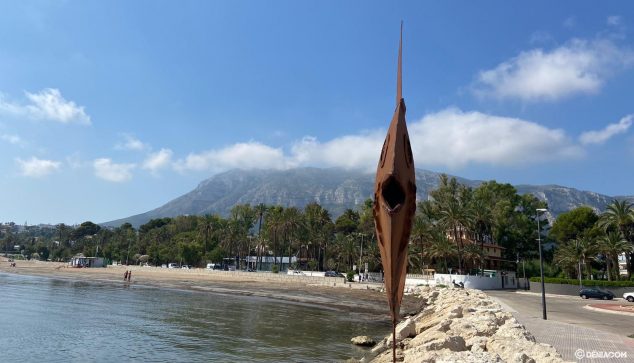 It is a work of the well-known sculptor, and neighbor of Xàbia, Toni Marí. With him, Marina de Dénia has a close relationship, having collaborated on different occasions as in the last Waterfront Sculptures. So much so that last February the decision was made to rename the Marina de Dénia gallery as the Toni Marí Art Gallery. 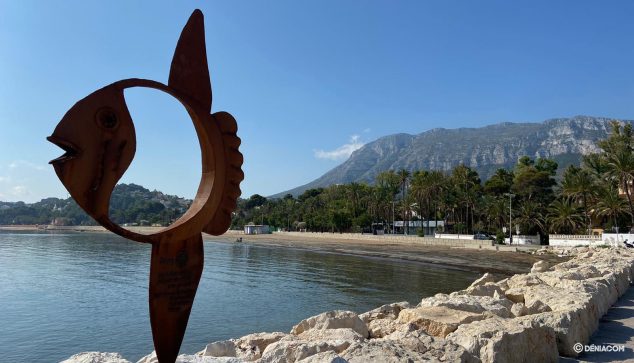 From now on, thanks to the collaboration of the Rotary Dénia Club, the work of the well-known sculptor will be part of the immortal landscape of the Dianense beach.

2020 without parties: at what other moments in history have they been suspended?
04 de julio de 2020
1 Comment