Child assembly Paidos Dénia stood up to the mighty FC Barcelona in the final game of the tournament in Spain which was held at the municipal hall of Denia. 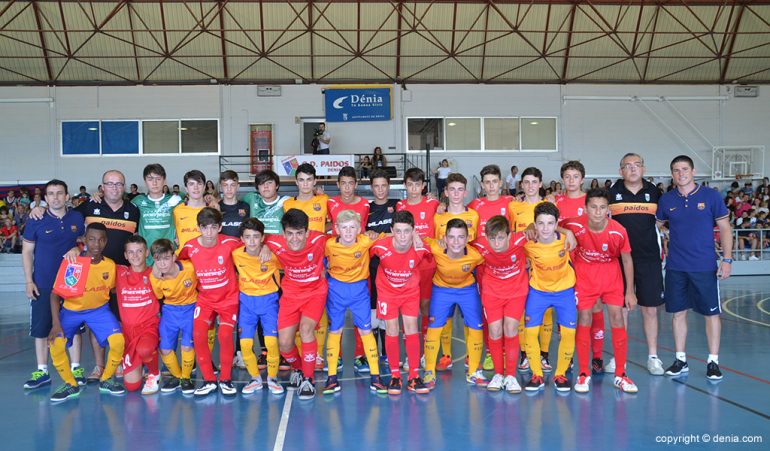 The crowd filled to bursting the sports facility, in fact many children had to be placed behind the goal for the match. It was not at least two formations through to the finals where they will be the best in the country were played.

The Catalans showed their level by winning 5 11 to an Paidos Dénia I knew compete. The clash started very well for the guys who run Raúl Gil which they were pushed up and the Catalans who were not comfortable on the track. The result of this great work came from both the 6 minute Xavi took the lead in the college team.

Minutes later, again, Xavi stood before the Catalan goalkeeper who was able to outmanoeuvre preventing second local goal. On the next play Barcelona tied the game. This decentered both the college and this is not spared the FC Barcelona team to get ahead on the scoreboard. Setback for dianenses following errored in the pass and the Barcelona sentenced the match in just five minutes scoring three more goals. Break was reached with 1 to 5 on the scoreboard. 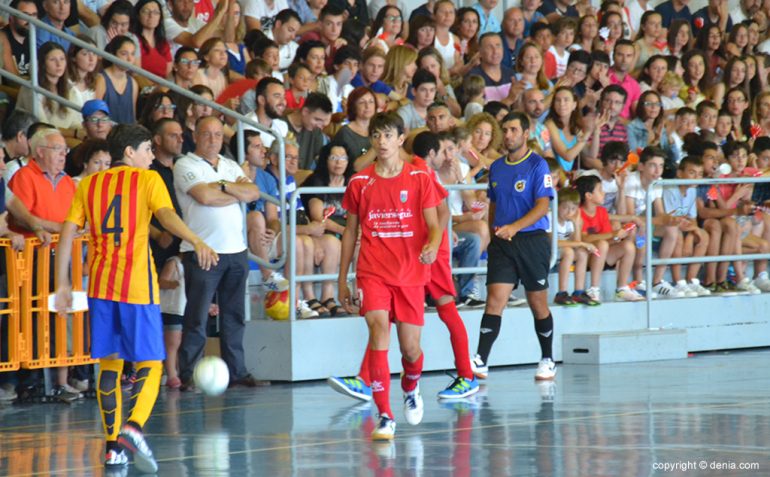 In the second half, schoolboys not collapsed despite conceding a goal after playing with goalkeeper player. From that moment the nerves disappeared in local and braiding got a good game. The result of it came two goals by Juanma work and Alex.

With the score 3 6 to FC Barcelona reacted very well and retook the reins of the party and the marker. Each Paidos comeback attempt was answered with a goal by Catalan side. In the end the score was 5 to 11 and the public dismissed all players with a standing ovation.

On the first day the Paidos won the D-Link Sala 10 10 to 2 Zaragoza. On the second day the dianenses won the Live Esport of Palma de Mallorca by 5 to 3. That is why the baggage championship is very positive for this group of guys who trains Raúl Gil.

To emphasize the great response from fans during the three days filled the stands of the municipal hall once again turned to be small. Also the great sportsmanship shown by all the teams. 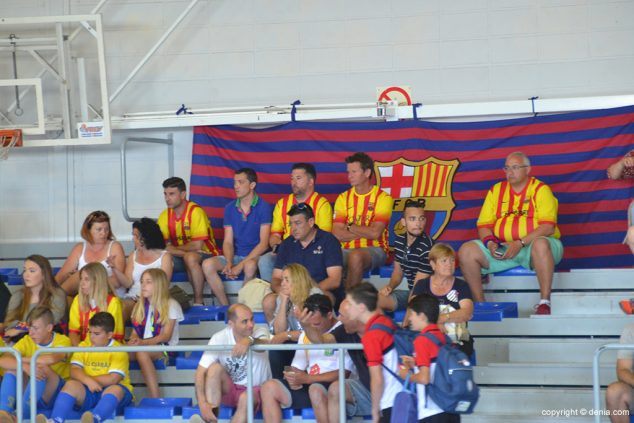 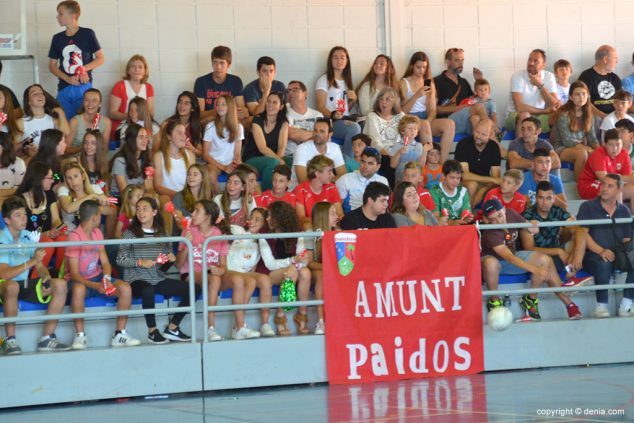 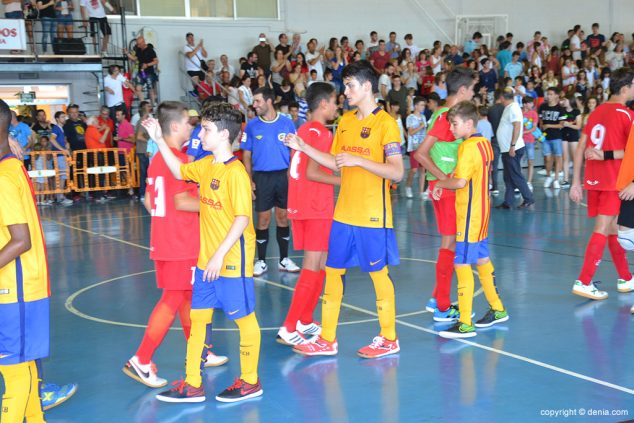 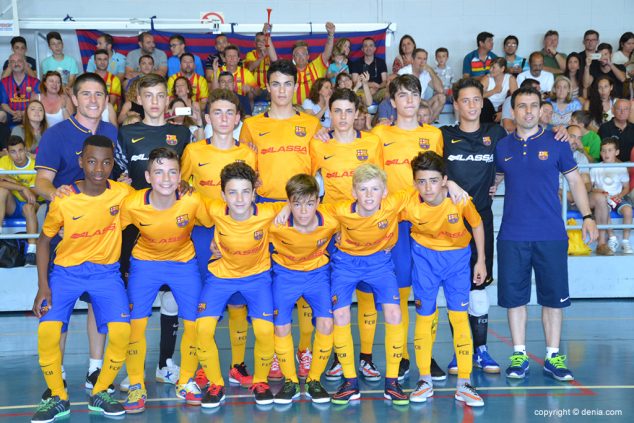 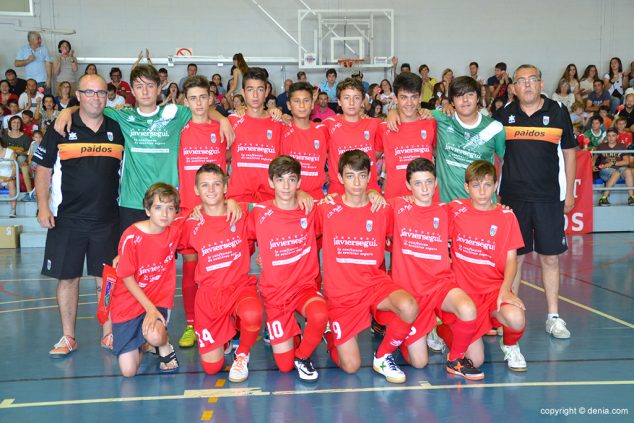 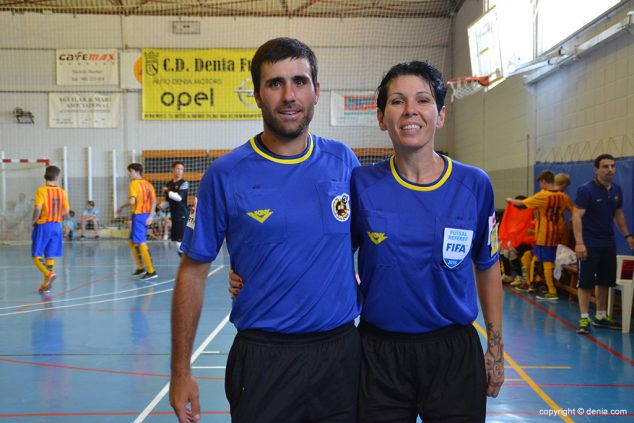 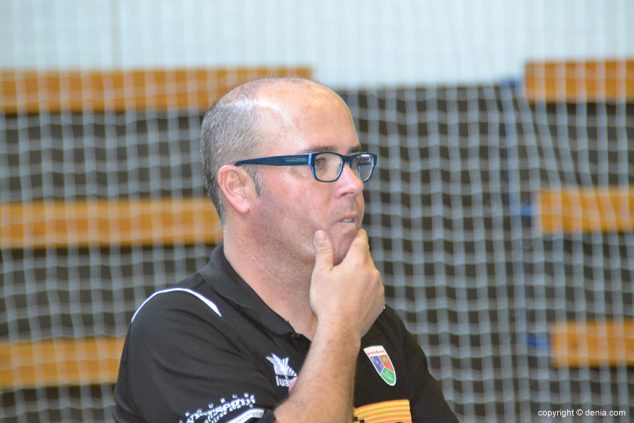 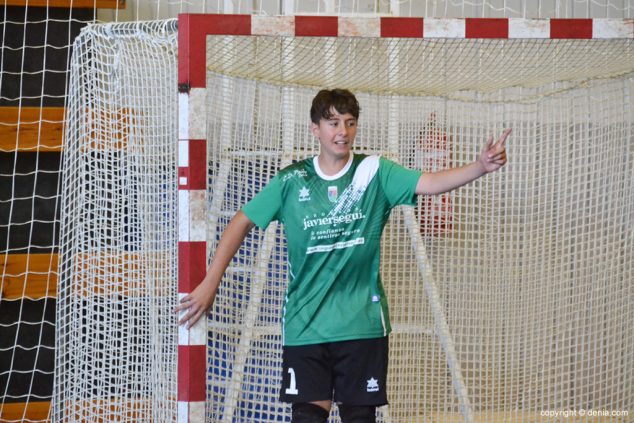 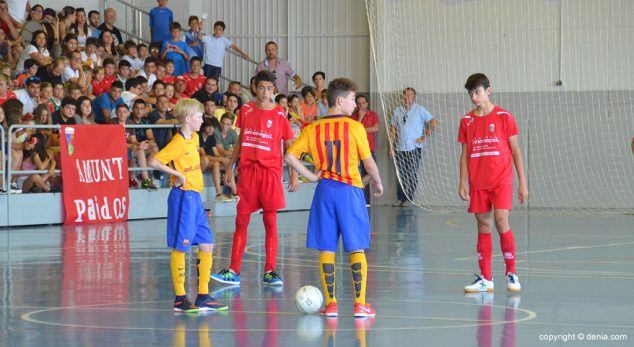 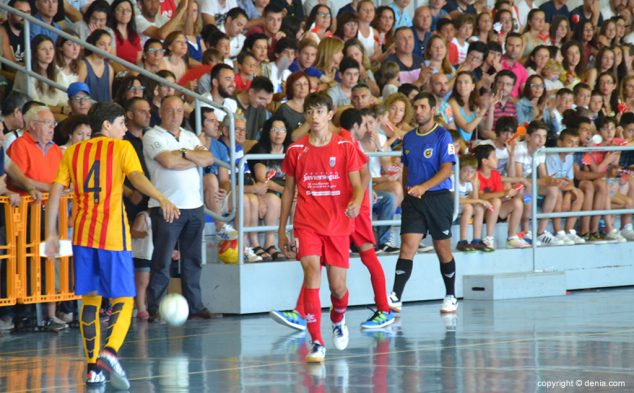 36.985
4.284
11.245
2.140
We use cookies necessary for navigation and traffic analysis. We do not use cookies that provide us with personal data or advertising cookies.
More optionsACCEPT
Manage consents