The assembly Paidos A, directed by Jaime Bertomeu was the flaming winner of the 12 hours of the benjamín category that were played at the facilities of the municipal sports center.

In this edition, 16 were the participating teams that, after playing the previous phase throughout the morning and early afternoon, the best players agreed to the final stage.

The final classification tournament was as follows;

The awards ceremony was attended by President of ACYDMA, Alberto Portillo who was in charge of delivering the trophies to the participating teams. 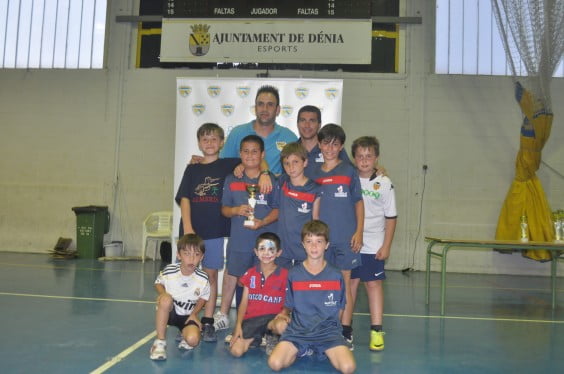