The MontgoRock changes its location and held in Dénia

Contrary to what had been announced, the music festival MontgoRock which it was to be held in Xàbia finally will be held in Dénia, specifically in Baleària Port (The Harbour District) maritime station Denia. 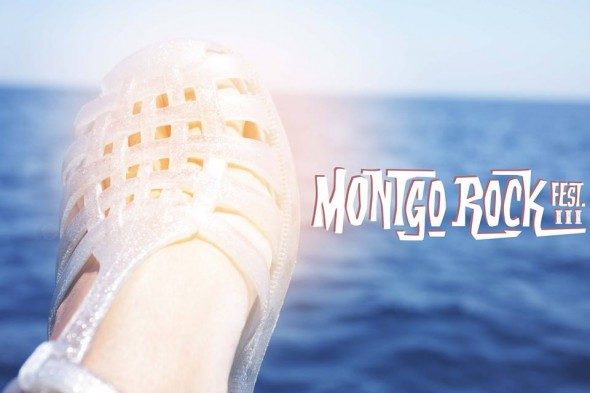 This has been announced today and the festival of alternative music, will take place at the site next August 8. Specifically the stage Sitara in the parking lot of the maritime station and will start from the 18: 00 afternoon.

groups like Ariel Riot, Arizona Baby, Los Zigarros, Sexy Zebras, Los Bozos del Boogie, Pinka, Allerton Road and a tribute to AC / DC will be among the participants. Tickets can be purchased at the ticket office located in the same station or online Baleara Port this link. The price of the tickets will be 22 euros in advance and 24 at the box office.

This festival, now in its third edition, had always held in the nearby town and initially held there this time, but decided to change the location to this new point of the regional capital.