The next 10 in July marks the third anniversary of the launching of the Mercat del Riurau of Jesús Pobre, a bet of farmers, producers and artisans that has given a turn to the life of the EATIM. To celebrate, the anniversary will include a new Festa del Batre, which this year premieres the I Mostra de Cant de Batre.

The Cant de Batre is the song that farmers have sung all life while in the field and in recent years have dignified figures as Pep Gimeno the Botifarra, Carles Dénia or Miquel Gil. This I Mostra de Cant de Batre intends to update this musical tradition and open to public participation during the celebration of the third anniversary of the Mercat of riurau. 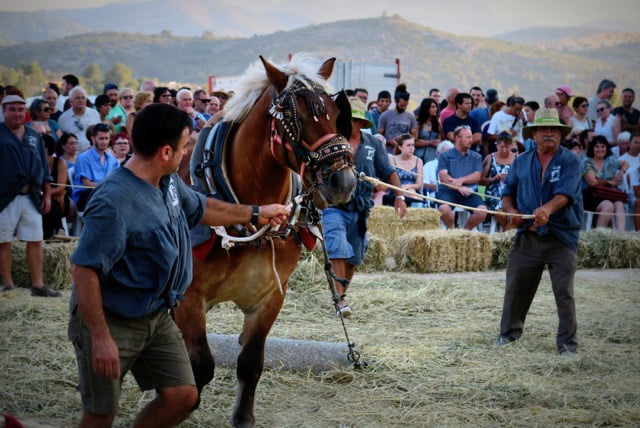 Anyone can participate in the Festival. They can do this by rewriting the lyrics of an old cant Batre, putting music, with a maximum of three instruments- or creating an entirely new piece, content and melody. They can submit up to five proposals, of which a maximum of three will be elected. Selected may be interpreted on stage by the same authors, or by guest singers.

To motivate the novices and all those who dare to participate, the musician and founder of the group Al Tall Manolo Miralles, and the singer José Aparici Benaguasil Water They will give a free workshop together on July 9 in Jesús Pobre. We will work with the voice and the instrumental accompaniments when beating (percussion, melodic and harmonic instruments). 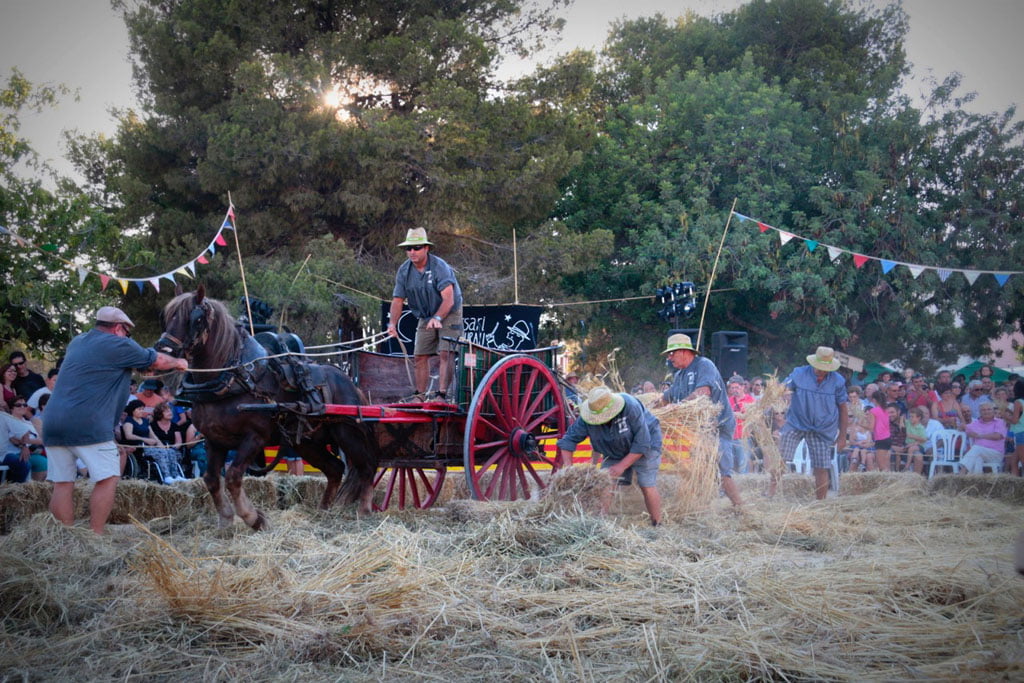 Andreu Costa, president of the Association of Mercat, explained that "We wanted to simplify and return to the original sense of the proposal, thought above all as a tribute to our elders, to the farmers who worked hard in the fields and the eras".

The third Festa del Batre will start the 10 in July at the 19: 30 hours with the entrance of cars with wheat sheaves. In the traditional bullfight with horses thanks to the collaboration of the Friends of the Horse of Gata de Gorgos, the singers Pep Espinós, from JáveaGerard Terrafort, Altea and Toni Pollastre, Benissa.

It is scheduled towards 20: 30 hours I begin Mostra Cants of Batre, and an hour later will be the turn of Soca Arrel group.