El Mercat de Dénia is living a new phase, a phase of improvements and new bets to make it a benchmark in the Marina Alta. At structural reforms and image to come, a new initiative has now been added: the extension of hours on Friday afternoon from next June 17.

Councilman Mercat, Javier ScottoIt has announced that it has agreed with the seller assembly opening compulsory for all positions in 18 to 21 hours hours in summer and 17 to 20 hours in winter. Thus, from Friday June 17 until Friday September 15 it will open in summer time, although the first few days will serve to assess whether the schedule is appropriate or whether on the contrary it is better to delay an hour. 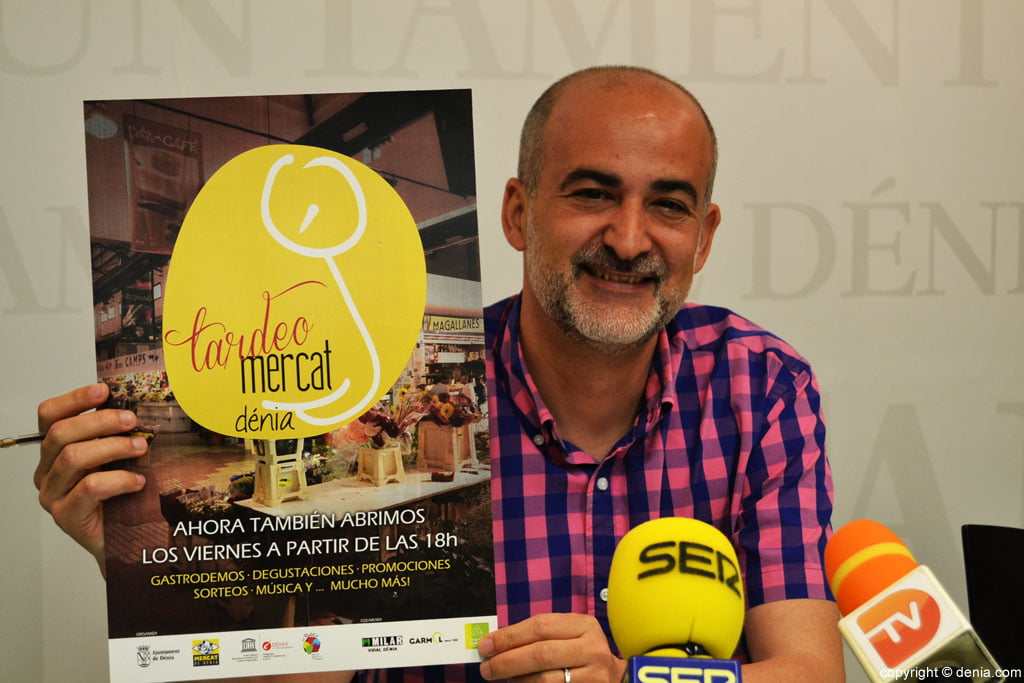 The summer campaign was born under the name Tardeo in the Mercat, as a cultural and leisure offer that will bring together the facilities of The plate new activities that will join promotions and sweepstakes conducted both positions particularly as the association of vendors. In addition stalls offer tastings of their products.

El Tardeo in the Mercat It will entail changes in the furniture market, which will change the current paper other indoor metal and brightly colored; Cocktail six tables for product tastings and brightly colored chairs for people with disability. This furniture has cost approximately 1.800 euros.

In addition, in July the facilities will be adapted to accommodate temporary exhibitions so that the Mercat has also become a cultural space.

Improvements inside the Mercat Municipal complement the actions carried out abroad where the facade has been renovated to restore its original identity market. It has been painted color ocher castell, the signage that covered the old bars has been eliminated and these will be painted in navy blue, official colors of the city. 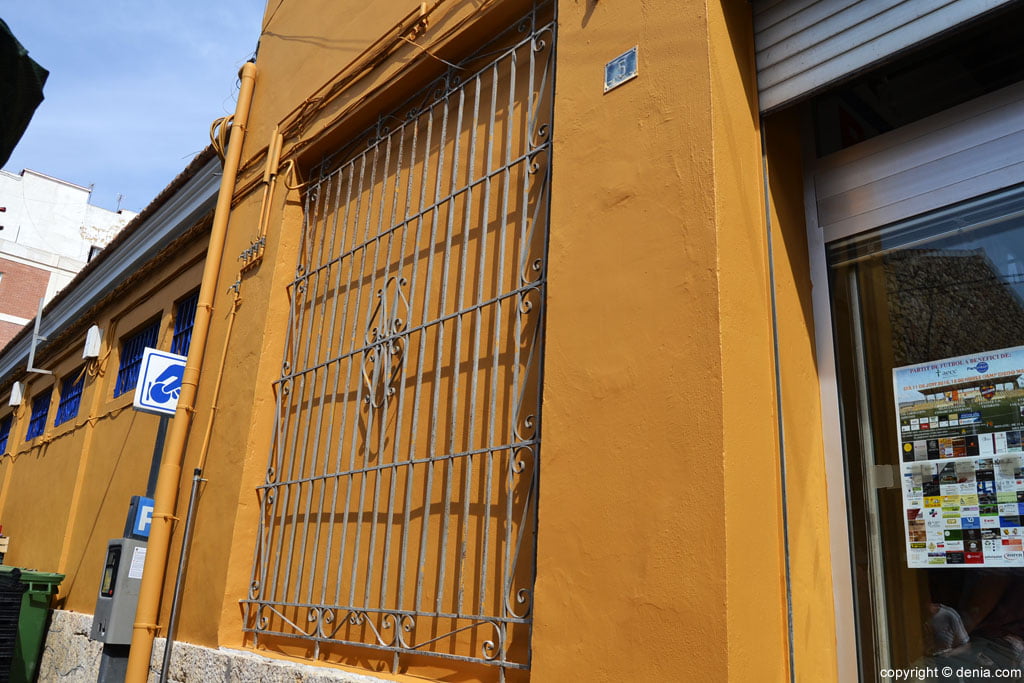 Logo soon will be installed at the Mercat trencadís and the logo that identifies Dénia as Creative City of Gastronomy UNESCO. In total, the work of improving the facade amounted to 28.000 euros.

This week has finished installing air conditioning in the provisional Mercat, a work that has taken at City Hall. Dénia has obtained a grant from the Diputación de Alicante for the final installation, but being knowledgeable about the process would be delayed until September, it was decided to make a temporary facility for the summer, with three equipment rental. 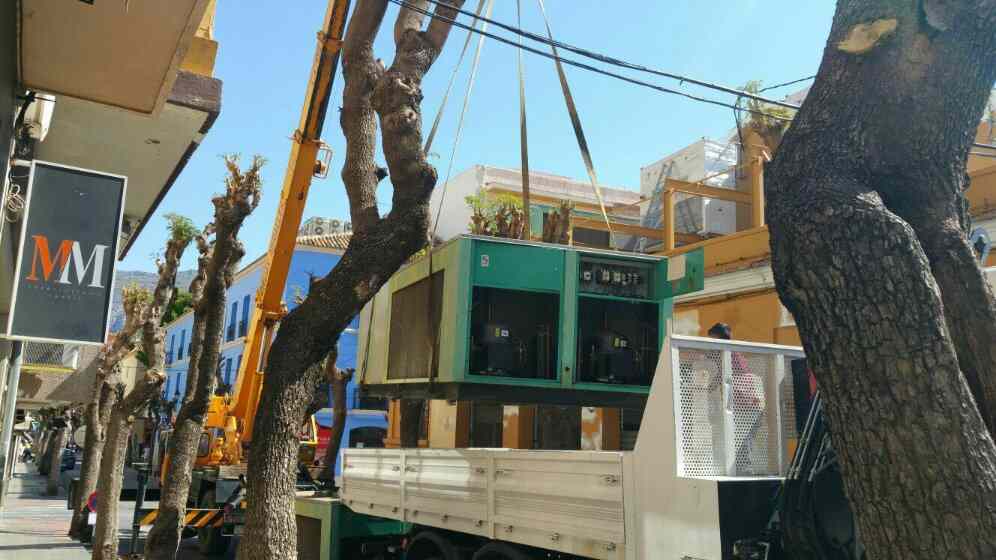 In this sense, the City Council has announced that the Provincial Council of Alicante will offset part of the economic investment because the work of uninstalling old appliances, amounting to 10.000 euros, were part of the grant will arrive in September with the final installation of the new cooling appliances.