The kitesurfer Álex Climent, belonging to the Club Marina El Portet, is fourth in Mallorca

The kitesurfers of the Club Marina El Portet de Dénia have been in one of the tests of the Formula Kite Spain Series 2020. During the weekend, the Valencian Álex Climent and the dianenses Kiko Peiró and Sebastián Ducos disputed the Tuna Fish FKSS 2020 Mallorca, in front of almost thirty participants gathered at the S'Arenal Yacht Club. The most notable position was achieved by Climent, who finished fourth. 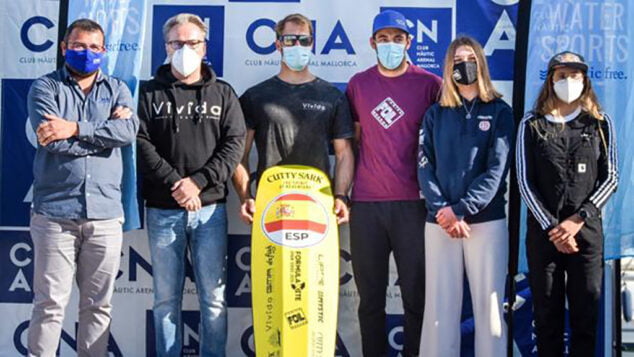 The last two rounds of the competition were very close for third place on the podium. Álex Climent had to fight Theo Ihostis for the last step. The two arrived tied for the appointment and left tied on points and only the tiebreaker for second places gave the Polynesian access to the final party. 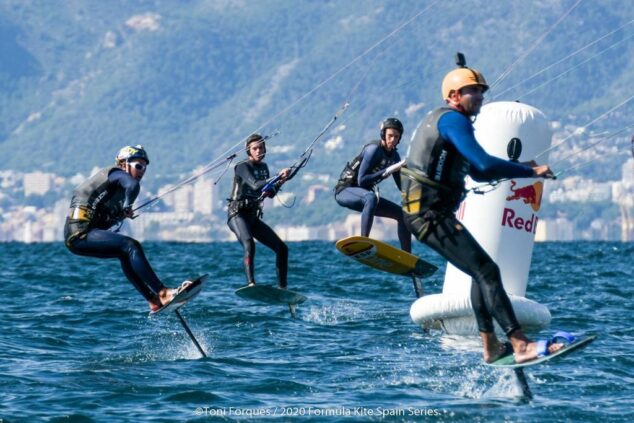 Even so, the Valencian considers that he has done a good performance against such powerful athletes as Gisela Pulido or the French Axel Mazella, who won the Open.

For his part, Sebastián Ducos was the tenth and Kiko Peiró obtained the eleventh place.