Dianense triathlete Gabriel Dolader Añó is one of the candidates for the prize Best Sportsman Promise of 2018 in the Provincial Sports Awards of the Provincial Council of Alicante that are granted each year along with the Sports Press Association of Alicante. 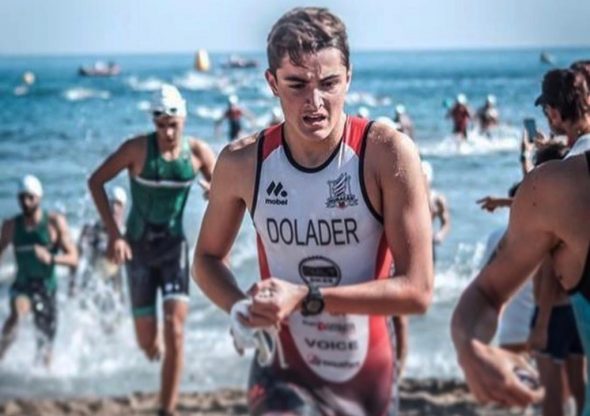 Next Tuesday, 2 in April, the Auditorium of the Diputación de Alicante will host the XXXVI Edition of the Provincial Sports Gala, in which Dolader aspires to achieve this important recognition. Gabriel aspires to this award along with other 25 athletes from different disciplines.

In addition, participating athletes also aspire to the prize for Most Popular Sportsman, which is achieved through the support they receive on the web of the sports gala. To support you, just access the web of the awards and provide the vote. 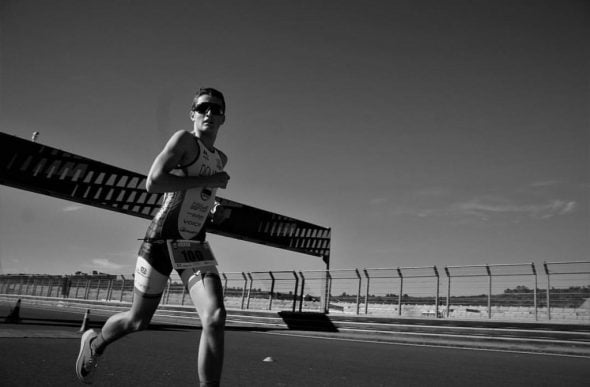 Gabriel Dolader Añó started swimming at age three. He did his training in the pool of the Real Club Náutico de Dénia and joined the Denia Swimming Club where he competed until the 12 years. At the same time he began at six years to practice and train triathlon in the municipal school with the Multiesport Club Marina Alta Dénia.

Currently he is awarded a scholarship by the Valencian Triathlon Federation and attends 4º ESO at the Cheste Technification Center and competes for the CT Hurricane The Bike Run.

In 2018 has reaped important sporting triumphs: