Kids Coco equipment and CBN /Marsal shoesThey got their ticket to the final of "III Memorial Diego Mena" football 7, after successfully overcome the semifinals were played, 29 day Wednesday in the Rodat field. Some parties were marked by his showmanship and where a lot of quality football was witnessed by the four participating teams. 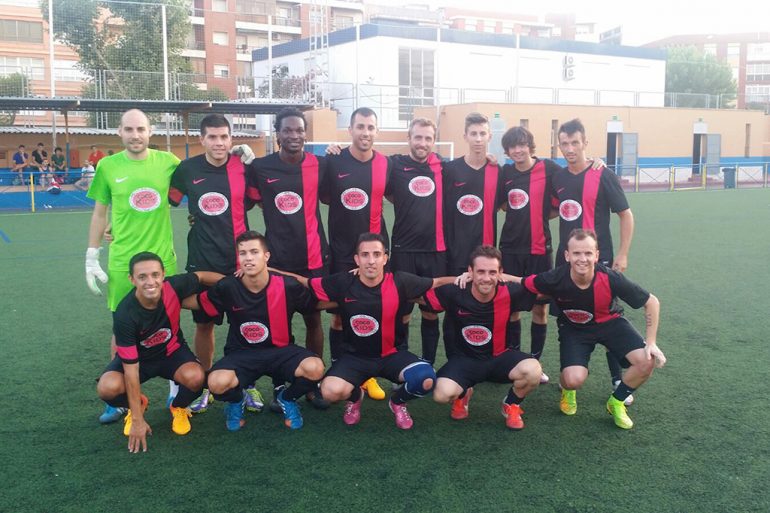 In the first semi team won by Coco Kids 3-0 the team Gooffys. Despite the misleading result the game was a give and take from both sets. The key event was the error of a penalty by Gooffys when the score still goalless draw marked.

From that moment, his rival knew how to take advantage of his better positioning on the field, he began to have more possession of the ball and this caused him to arrive very clearly to the area of ​​the Los Gooffys team. The success at the time of the auction did the rest and therefore managed to reach the end of regulation time with such a wide victory. 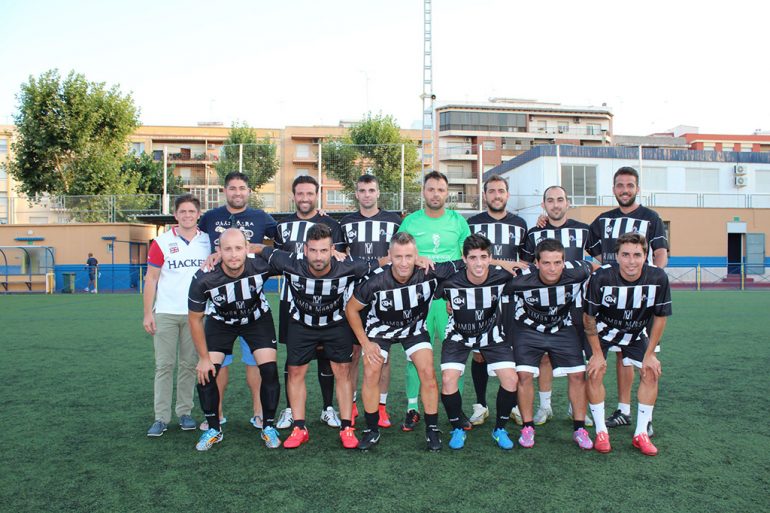 In the second semifinal had to reach penalties as the result at the end of the game was a draw to 3 goals. The extension did not help the match and the tie on penalties luck favored him CBN / Calzaados Marsal equipment.

With this result the champion team of the two previous editions, Tobacconist El Moli is left out of the final, but the game proved, any two teams this tie would be a worthy finalist.

Tomorrow, Friday, the field Rodat host the dispute of the final and the match for third and fourth place, between sets of Gooffys and Estanco El Moli. The clash of consolation will start at 20: 30 hours and the final between Coco Kids and CBN / Shoes Marsal, at 21: 30.

Once completed the final will proceed to the presentation of trophies. The tournament organizers invites all football fans to come to witness these two major parties, the entrance is free.